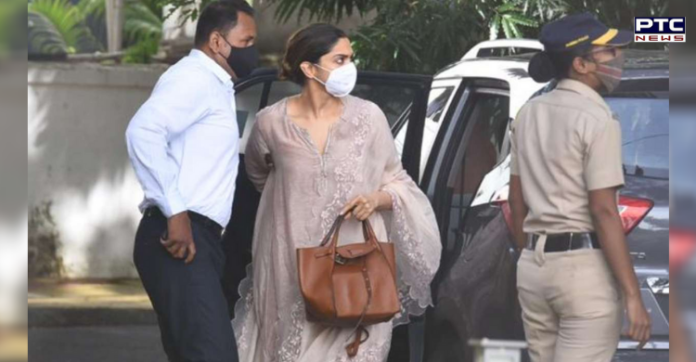 As per the reports, Deepika Padukone cried thrice during the interrogation by NCB. The reports further state that the Narcotics Control Bureau officials are looking to widen the scope of their probe by looking into the bigger drug peddler who has links with the Bollywood industry.

Deputy Director-General of NCB, MA Jain stated that the statements which were taken will be given to the court.

She has been summoned by Narcotics Control Bureau to join the investigation of a drug case, related to #SushantSinghRajputDeathCase. pic.twitter.com/kzxaHGvXFl 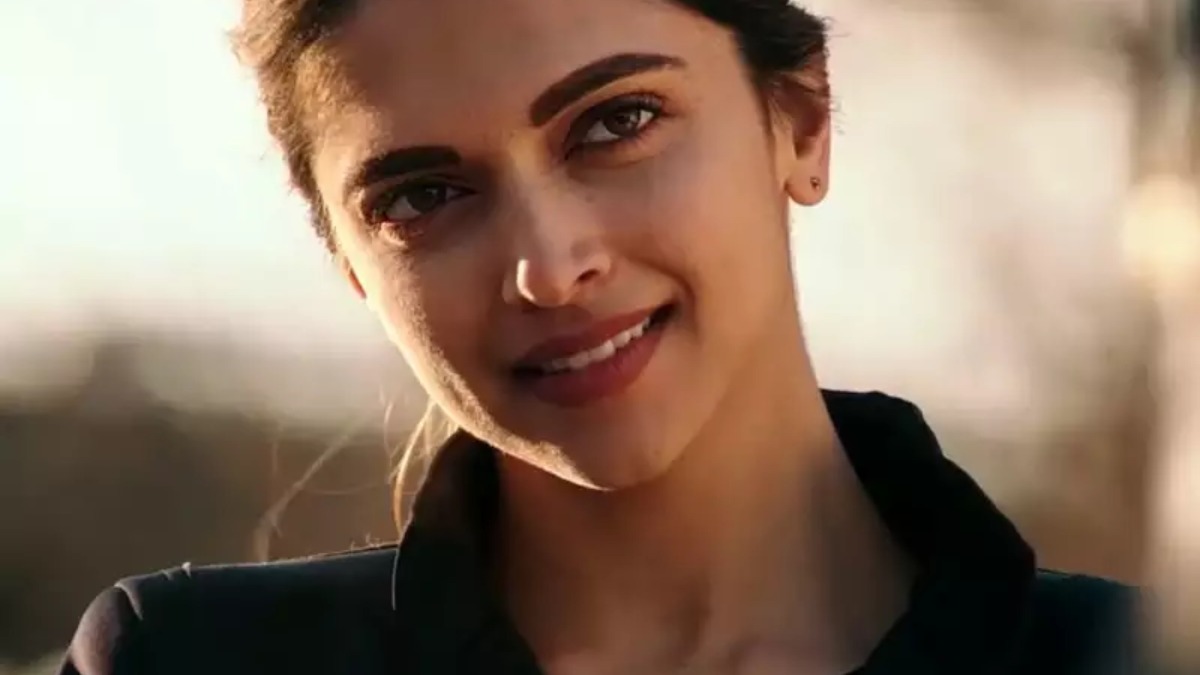 He also said that nearly 18-19 people have been arrested in relation to the drugs angle that the agency is probing in the late actor Sushant Singh Rajput’s death case. Not only the NCB, even the CBI and ED are investigating the late actor’s death case.

The Supreme Court previously handed over the late star Sushant Singh Rajput’s death case to the CBI. Apart from Deepika Padukone, actors Shraddha Kapoor and Sara Ali Khan were also questioned by the NCB in the drugs case.

Also Read | An Afghan Sikh refugee’s tale, remembering 31 rings which made her feel like a queen

The news update states that actress Deepika Padukone has admitted to having the drug chat but refuted all claims of ever consuming drugs. 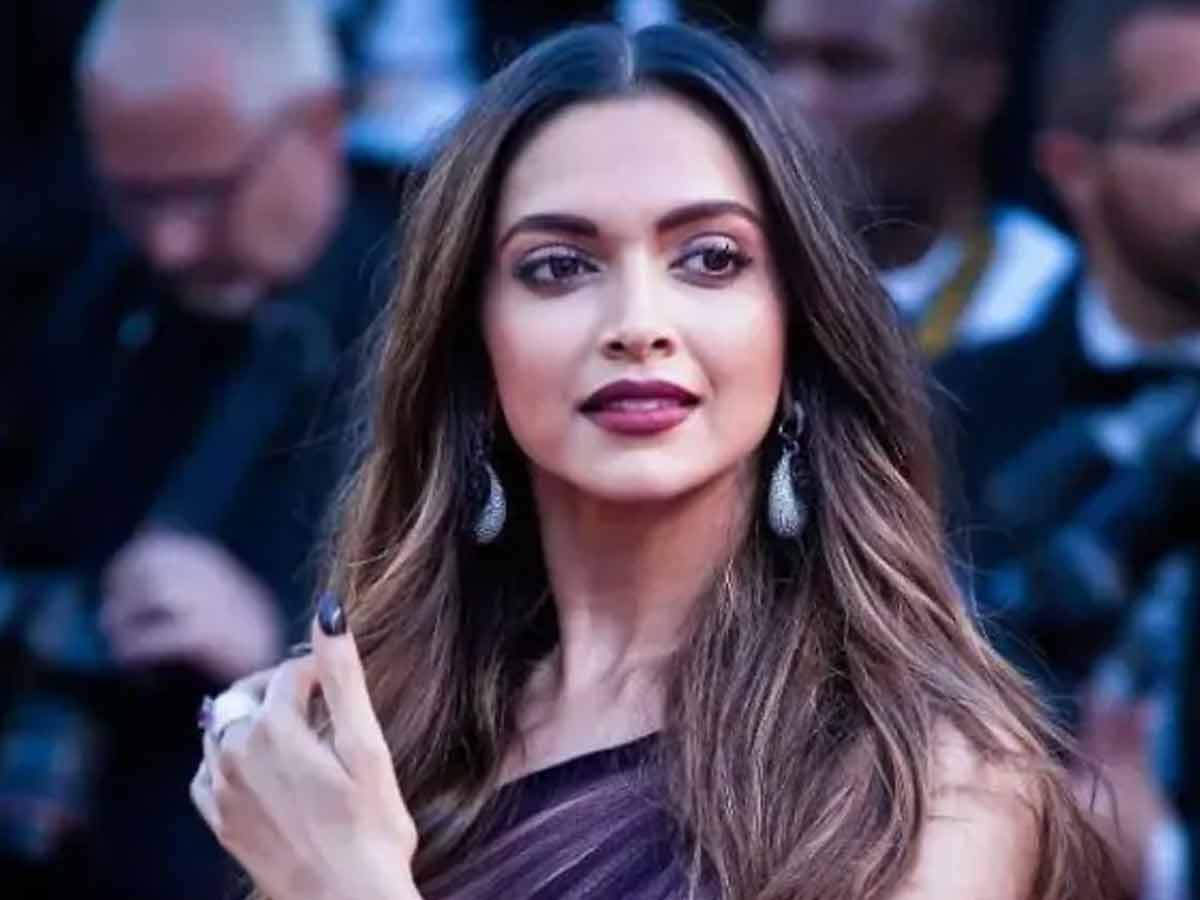 Even actress Sara Ali Khan has denied all claims of her consuming drugs and stated that she never consumed any kind of drugs.