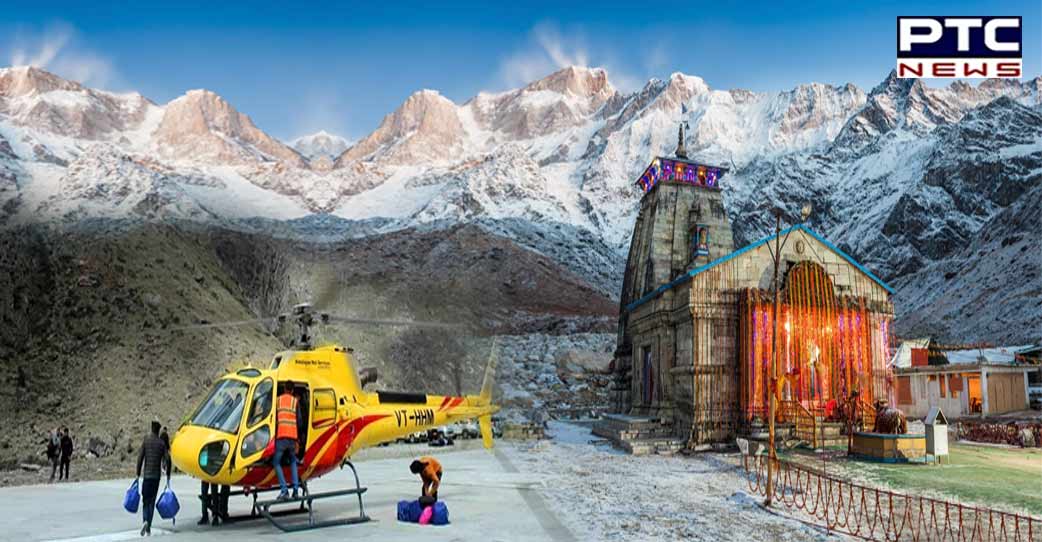 "The Directorate General of Civil Aviation (DGCA) has imposed this fine for flight disturbances. Along with this, the DGCA has suspended the officials of two other operators for three months for violation of safety rules," DGCA official told ANI. These irregularities came to light when it was decided to conduct an audit in June. In fact, on May 31, a helicopter carrying pilgrims to a high altitude had a hard landing and after that, the regulators formed a team and an audit took place. 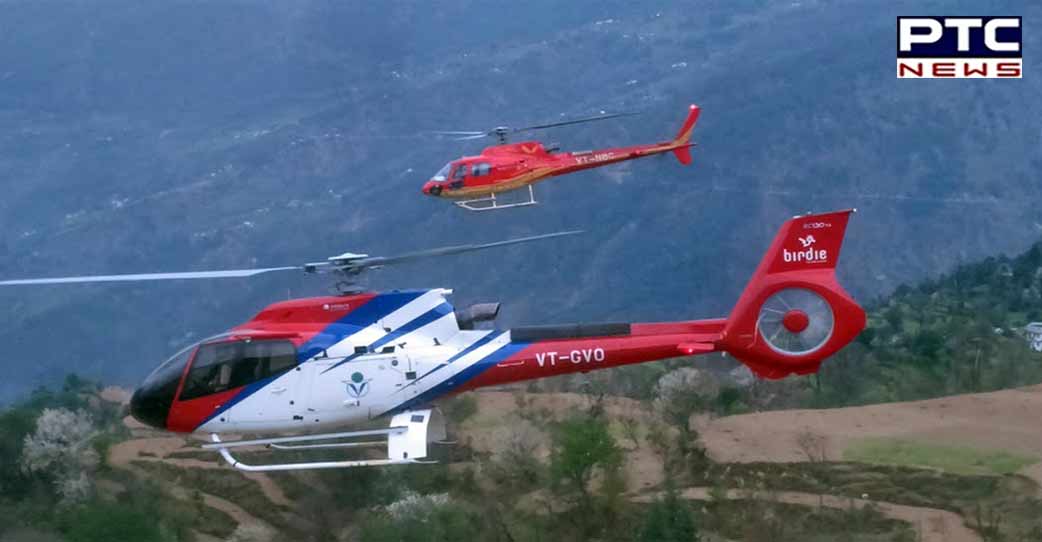 "The Director General of Civil Aviation had constituted a team to conduct spot checks of helicopters involved in shuttle operations in Kedarnath. On June 7 and 8, the team did spot checks which revealed serious violations. After this it was decided to conduct a detailed audit of all the operators involved in Shuttle operations," an official told ANI. 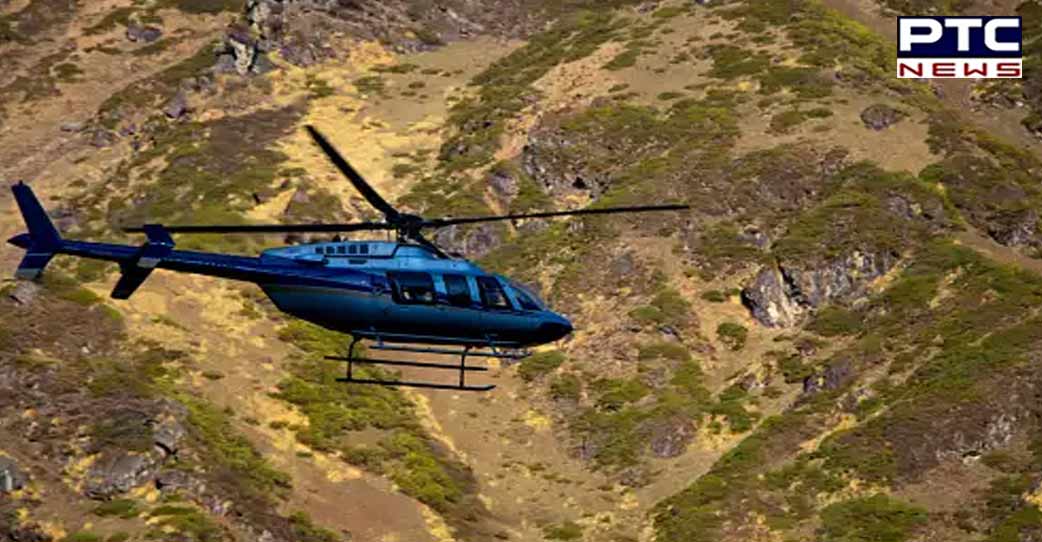 According to DGCA investigations, a massive incident occurred on May 31, a helicopter of Thumby Aviation Pvt Ltd went out of control while landing at the Kedarnath helipad and had spun up to 270 degrees. After that, the pilot made a very hard landing. Investigations revealed that the helicopter hit the surface of the helipad hard during touchdown, after which it bounced and after losing direction by about 270 degrees, it stabilized on the ground again. 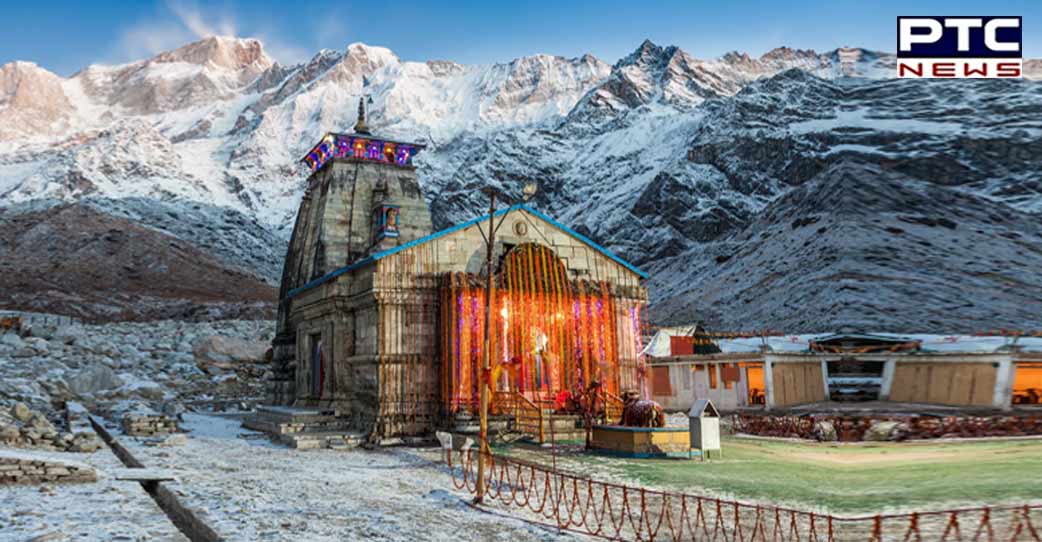 During the audit, five operators were found not maintaining proper flight records in their technical log books.