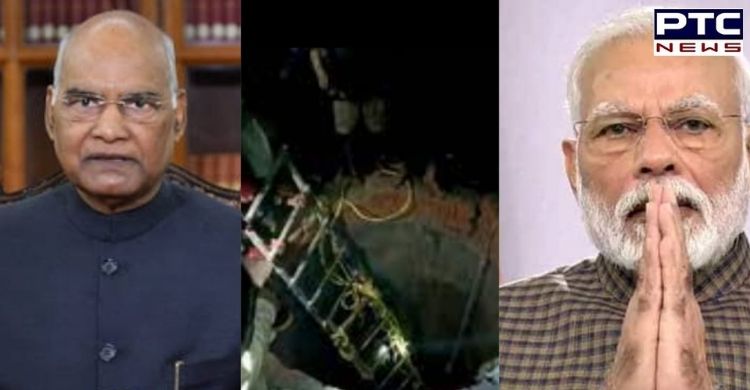 Kushinagar (Uttar Pradesh), February 17: As many as thirteen people lost their lives after falling into a well during wedding celebrations in the Nebua Naurangia area of Uttar Pradesh's Kushinagar district.

Earlier, it was reported that 11 people have died while two people have been seriously injured after they accidentally fell into a well.

An ex-gratia of Rs 4 lakh has been announced for the kin of the deceased, informed District Magistrate of Kushinagar, S Rajalingam. 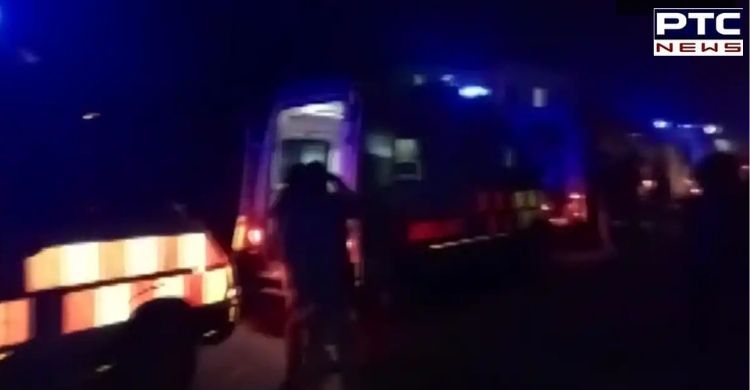 "Saddened to hear the sad news of the death of many people including women and children in the accident in Kushinagar, Uttar Pradesh. My deepest condolences to all the bereaved families who lost their families in this tragic accident. I wish the injured a speedy recovery," read a tweet by Rashtrapati Bhavan. 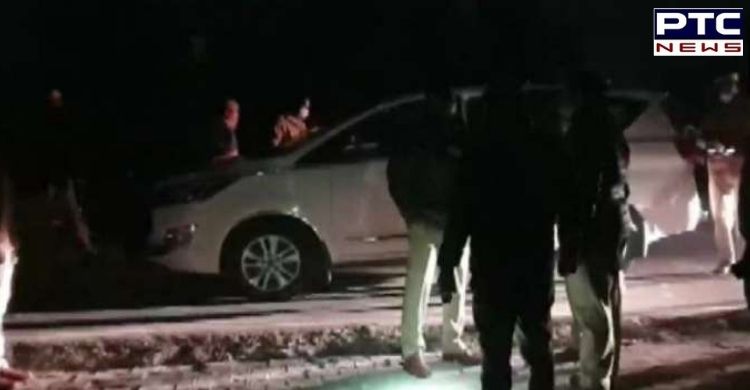 Meanwhile, UP Chief Minister Yogi Adityanath said "The death of the villagers in an unfortunate incident at Village Naurangia School Tola in District Kushinagar is deeply saddening. My thoughts are with the bereaved families of the deceased. Wishing Lord Shri Ram a speedy recovery to the injured." 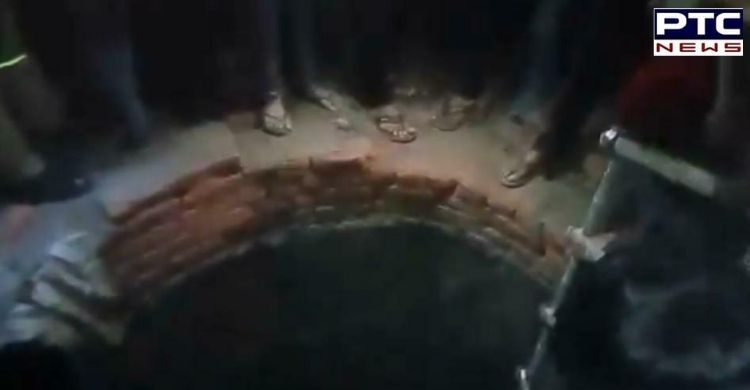 As per the preliminary information, all thirteen deceased were women. The accident occurred at around 8:30 pm on Wednesday. Reportedly, some people were sitting on a slab of a well during a wedding programme and due to heavy load, the slab broke.

Also Read | Talking on phone while driving soon to be legal in India, says Nitin Gadkari