Lahoria helped Gounder and five others to flee from Nabha jail 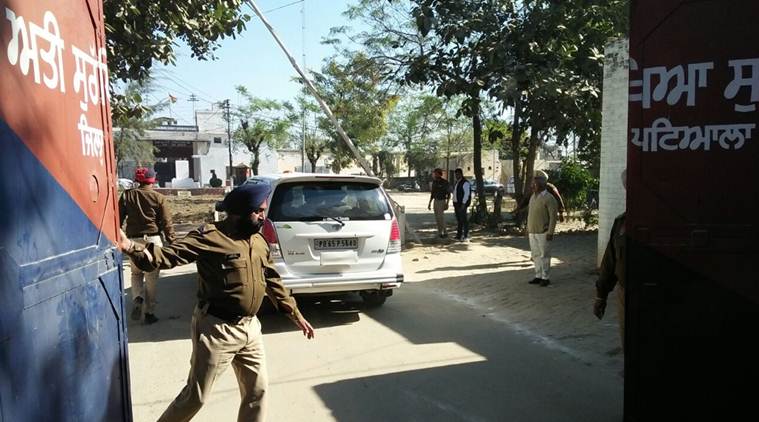 Lahoria helped Gounder and five others to flee from Nabha jail : Prema Lahoria, the close aide of Punjab’s most wanted Vicky Gounder, the two killed in an encounter near the Punjab-Rajasthan border was on the top list of the wanted gangsters for Nabha Jail break in 2016. Police on record say he played a main role to help Gounder and five others flee from the high-security Nabha jail.

A resident of Basti Mithu in Jalandhar, Lahoria belonged to the Sukha Kahlwan gang before switching sides and joining Gounder, Kahlwan’s rival. Earlier, He was close to gangster Daljeet Bhana as well. 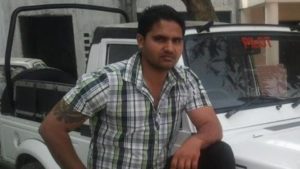 Lahoria, Gounder and Bhana were friends in 2009 and studied together at Government Arts and Sports College in Jalandhar. Kahlwan reportedly killed Lovely Baba, a close friend of Lahoria in 2014, following which Lahoria and Gounder came together. Gounder, a member of a gang started by Jaipal Singh, was named prime accused in the murder of Kahlwan.

Gounder and Lahoria killed Kahlwan in Phagwara in January 2015 when six policemen were taking Kahlwan back to Nabha jail in a jeep after a court hearing in Jalandhar. According to sources, Gounder even filmed the act and danced around the Kahlwan’s body in front of the policemen and fled from the spot. 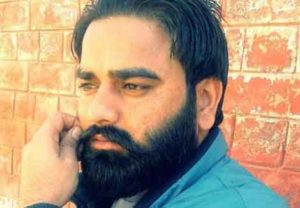 Whereas the police had managed to nab most of the accused in Kahlwan murder case, Lahoria had been on the run after shifting from his hideouts in Dehradun. He played a main role to help Gounder and five others flee from the high-security Nabha jail.