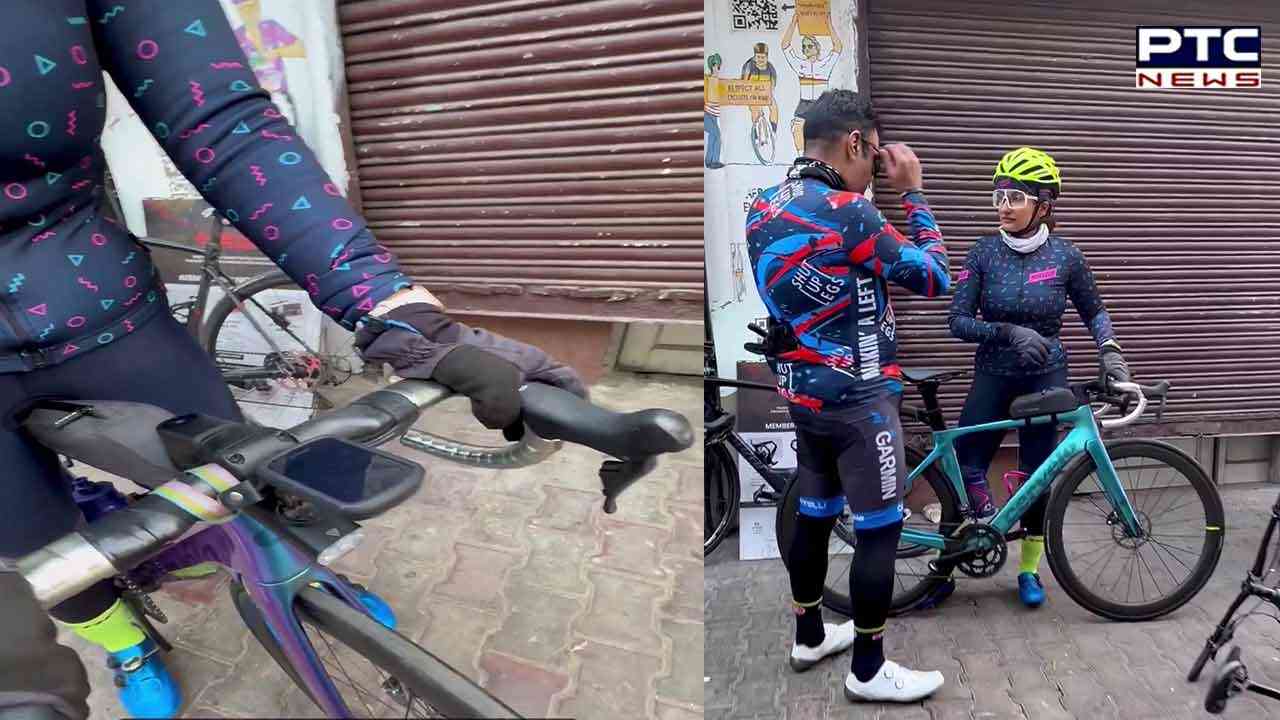 Chandigarh, January 25: When it comes to modes of transportation, the cheapest mode one can resort to is a bicycle. Cost of a usual bicycle starts from 4,000 rupees, and your sweat is the only fuel it needs to run. However, price of cycle that this woman is riding will leave you sweating.


In a video doing rounds on social media, a woman is seen riding a Cervélo S5 bike. Reportedly, Cervélo S5 bicycle costs ₹8.5 Lakh in India. It comes with premium electronic gears and other top-notch features that one could get in a bike.