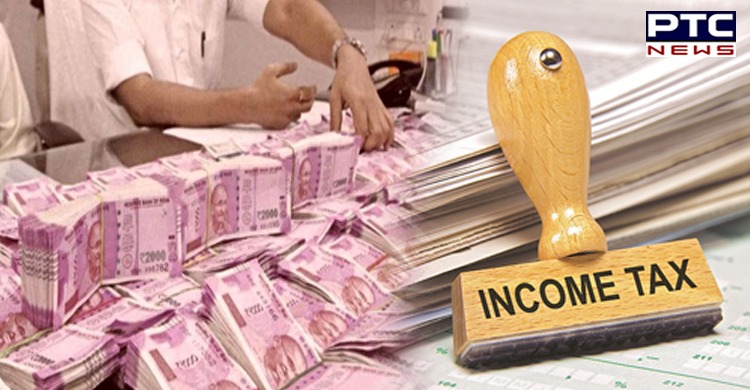 Loan scam: The Income Tax Department carried out search and seizure operations Delhi and Gurugram in the case of a Fintech company providing instant short term personal loan through mobile app, informed the Central Board of Direct Taxation (CBDT).

As per an official statement from the CBDT, searches by the Income Tax Department were conducted on November 9 on the business and residential premises in Delhi and Gurugram. During the search, it was revealed that the company has been allegedly charging a very high processing fee at the time of disbursement of loans, which amounted to a scam. "This results into effective higher burden of compensation on the borrowers," the statement said. 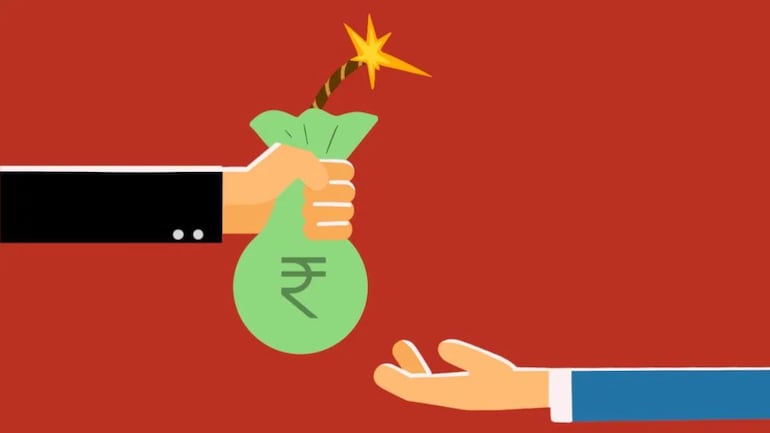 The CBDT said the Fintech company was held by a group based in Cayman Island, ultimately controlled by an individual of a neighboring country. The company has brought in India nominal initial capital by way of Foreign Direct Investment (FDI), but took substantial working capital loans from Indian banks.

The business model of the company results in a high rotation of capital, which is evidenced by a turnover of Rs 10,000 crore in its first year of operation.

"It is seen that the repatriation of about Rs 500 crore has been made by it to its overseas group companies under the pretext of buying of services in two years. However, evidence gathered during the search has revealed that such remittances made to the group companies are either highly inflated or non-genuine," the CBDT added.

"Evidences found also indicate that internal web-based application for lending business was controlled from outside India. During the search proceedings, statements of key persons including foreign nationals have been recorded," it added.
Further investigations are in progress.