Police said that the boy left behind a suicide note 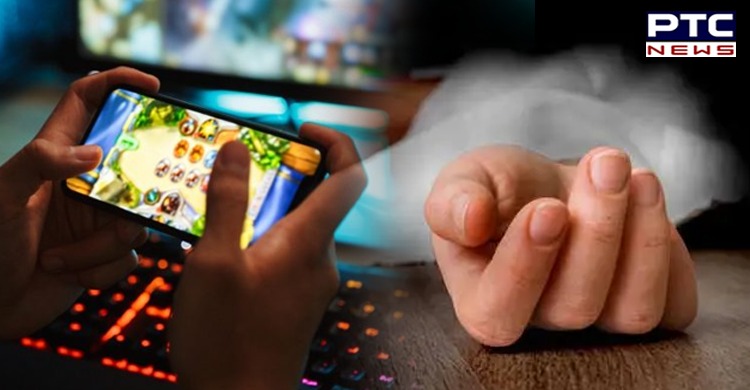 Chhatarpur (Madhya Pradesh): In a shocking incident, a 13-year-old boy committed suicide by hanging himself at his residence in Chhatarpur after losing Rs 40,000 in an online game, said Chhatarpur DSP Shashank Jain.

"It has been revealed in the primary investigation that the minor was depressed as he lost Rs.40,000 in an online game 'free fire'," said the Chhatarpur DSP. 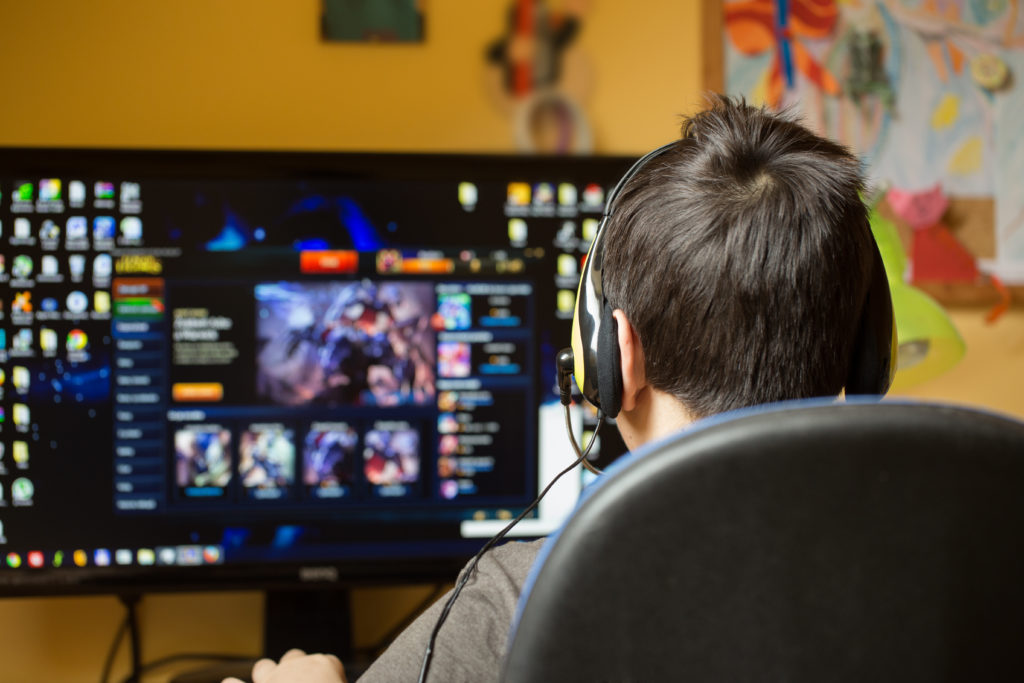 Rupees 40, 000 was deducted from the account of the child's mother, added the DSP.

Police said that the boy left behind a suicide note before taking the extreme steps, "Please forgive and mother and father, I have lost a lot of money in the game. I was put a lot of pressure to transfer the money, hence I am in depression and committing suicide."

Further investigations are underway, said the police on a shocking case from Chhatarpur in Madhya Pradesh. 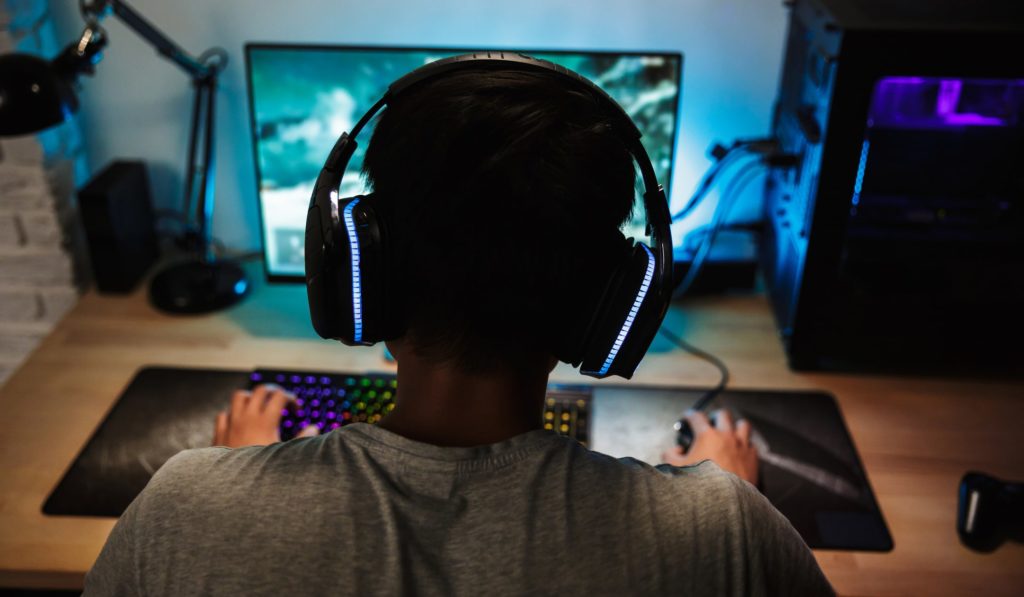 "The Chhatarpur requests the children and their family members before also we have given an advisory that the parents should pay attention to the online mobile game played by the children," the DSP said.

Adding, he said that the parents must make the children understand rather than scold them on such activities.