Maharashtra youth dies after helicopter blade falls on his head 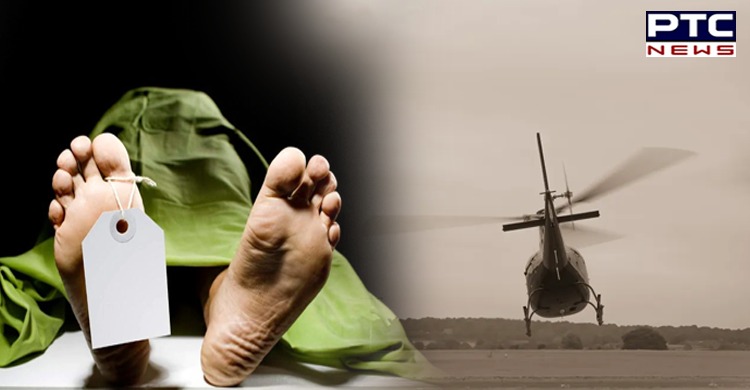 In a bizarre incident, a 24-year-old man died after a helicopter he was building developed a glitch and one of the blades fell on his head in Maharashtra's Yavatmal district, the police said on Wednesday.

The incident took place at Fulsavangi village in Mahagaon Taluka, Maharashtra, late Tuesday night, when Sheikh Ismail Sheikh Ibrahim, a mechanic, was testing his helicopter in his workshop, an official said. The deceased had been building the helicopter on his own for the last two years, he said. As per preliminary reports, Ibrahim was testing the machine, when it developed a glitch and one of the blades fell on his head, the official said. 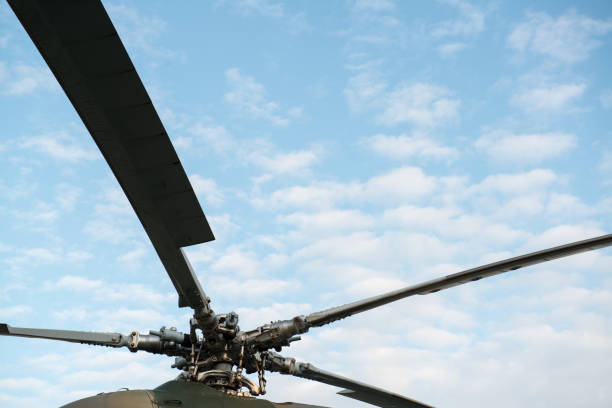 The victim was rushed to a hospital in an injured state and died during treatment, he said. Further details are awaited. 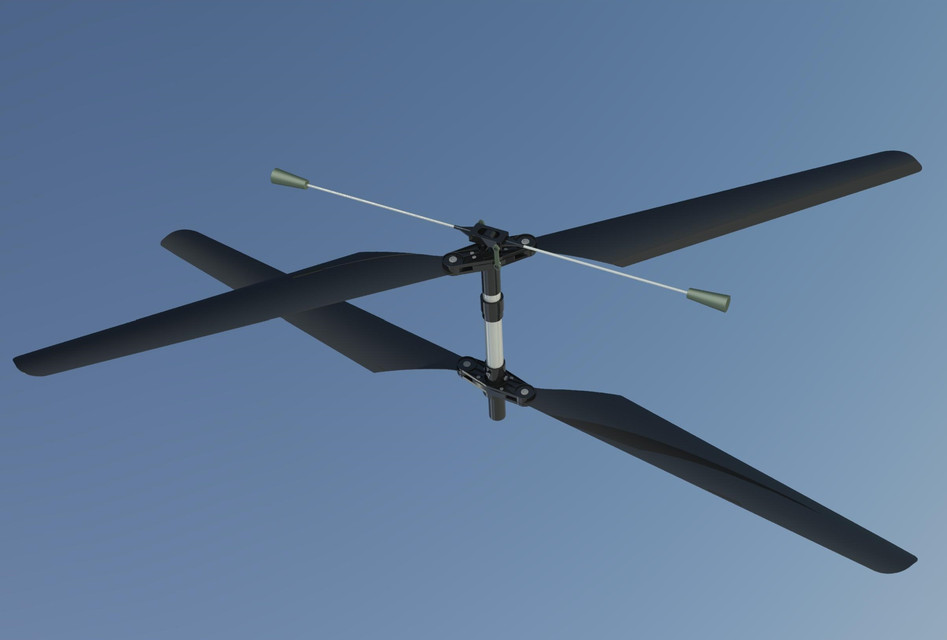