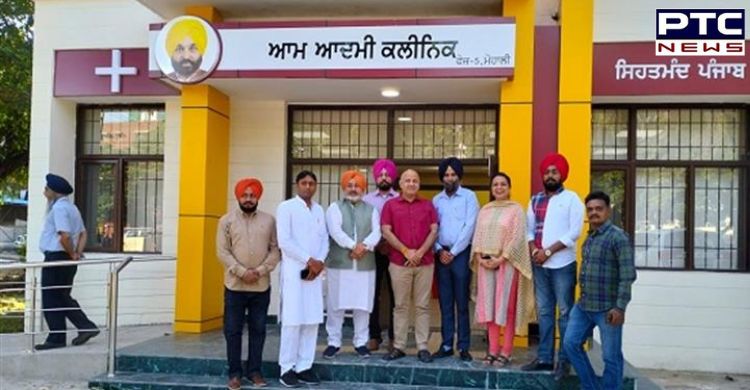 The Aam Aadmi Party (AAP) leaders also expressed their satisfaction over the initiation of the prestigious project of the state government and reviewed the health facilities being provided in the clinic.

Manish Sisodia also congratulated the Punjab Government for fulfilling the promise made to the people by opening 100 Aam Aadmi clinics in the entire state from August 15. He stated that health and education are critical issues for the people and that the State Government prioritises these issues. 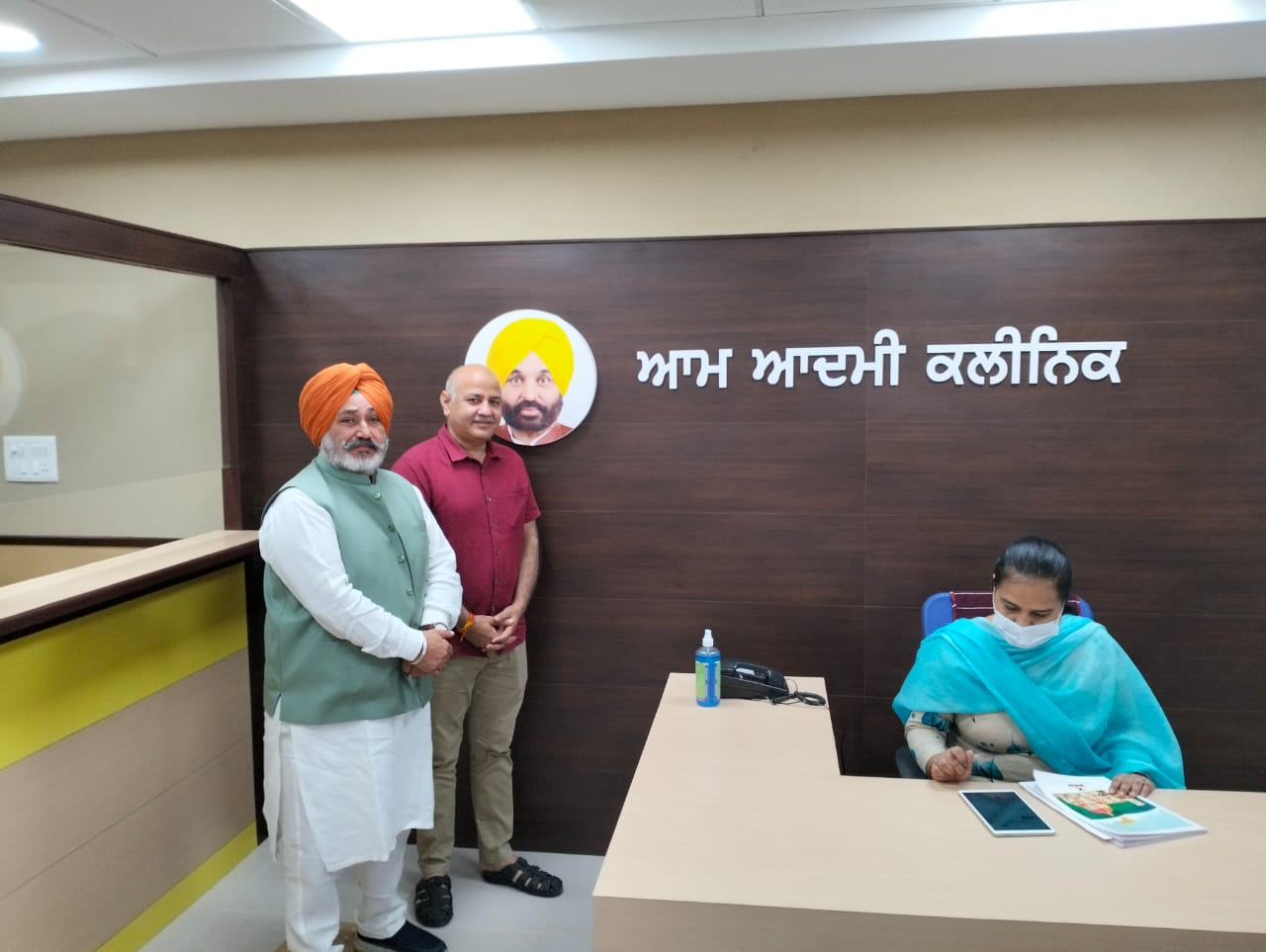 Sisodia and Jauramajra arrived at the clinic at 8 a.m. on Wednesday and interacted with the doctors and other staff, as well as the patients. The Deputy CM of Delhi questioned the staff about the clinic's operation, the availability of medicines, examination and treatment, and so on. He appreciated the clinic's all-female staff, which included a medical officer, a clinical assistant, a pharmacist, and a helper. Sisodia was also pleased to notice the cleanliness. 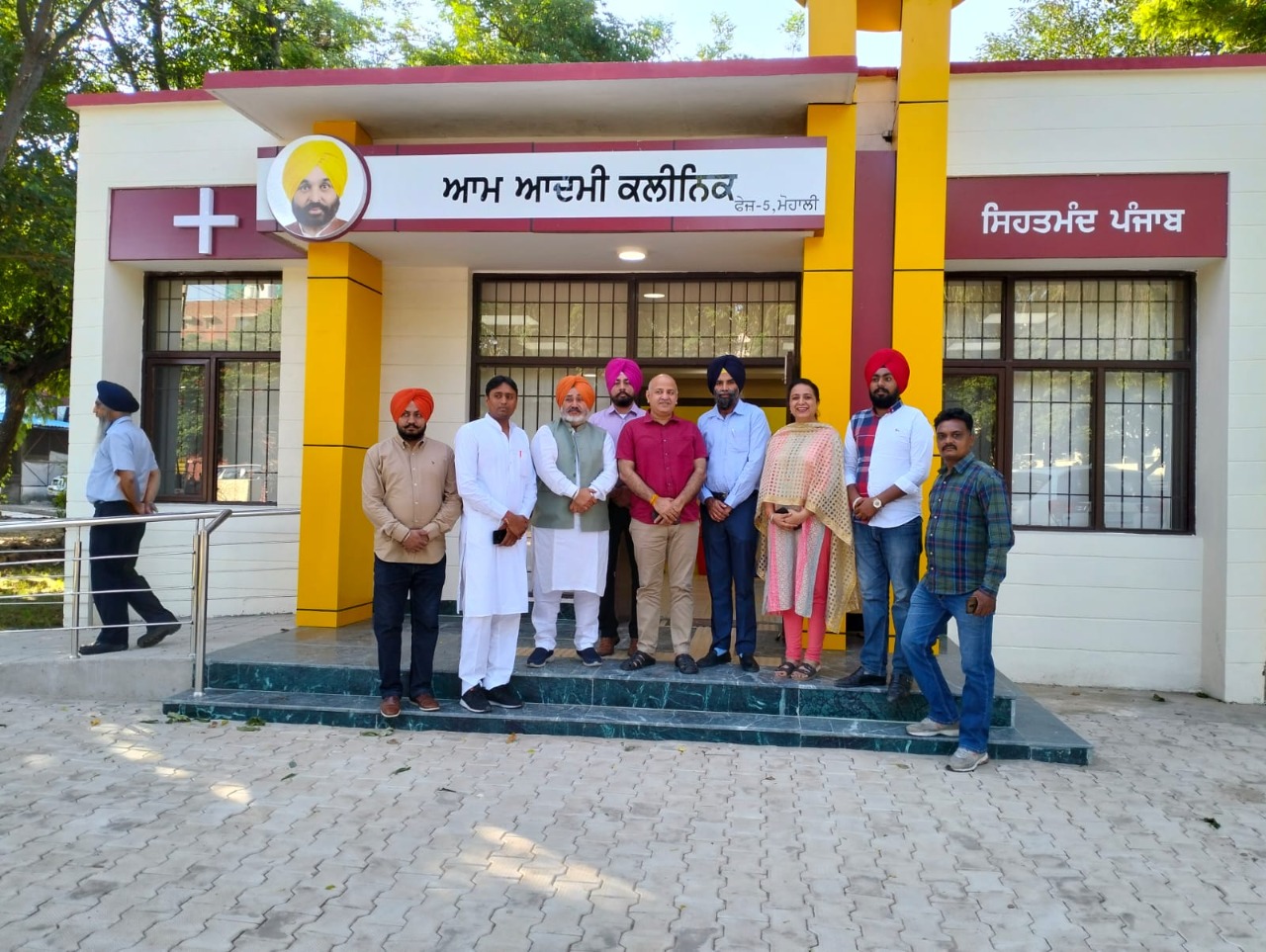 The Medical Officer Dr Parul informed that most patients coming to them have fever, blood pressure or gynaecological diseases. At the time the Sisodia and state health minister reached the clinic, about 10 patients were present in the clinic. 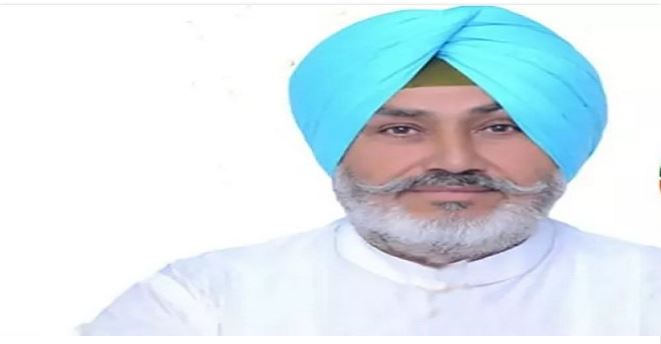