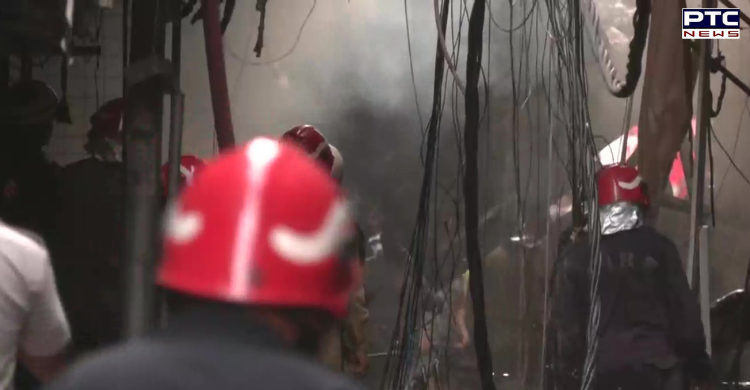 New Delhi [India], June 12: A massive fire broke out in Karol Bagh area of the national capital on Sunday.

The fire erupted in the Gaffar market in Karol Bagh. As many as 39 fire tenders rushed to the spot. The fire is under control. Delhi Police personnel also reached the spot-on information. 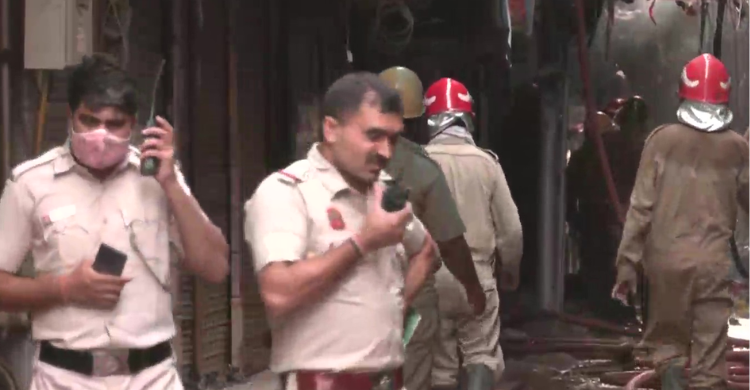 According to Delhi Fire Service, no one is trapped inside and no injuries have been reported so far.

While addressing the media, Delhi Fire Service Director Atul Garg said, “A serious fire call was received from a shoe market in Gaffar, Karol Bagh, at 4.16 am and 39 fire tenders were rushed to the site." 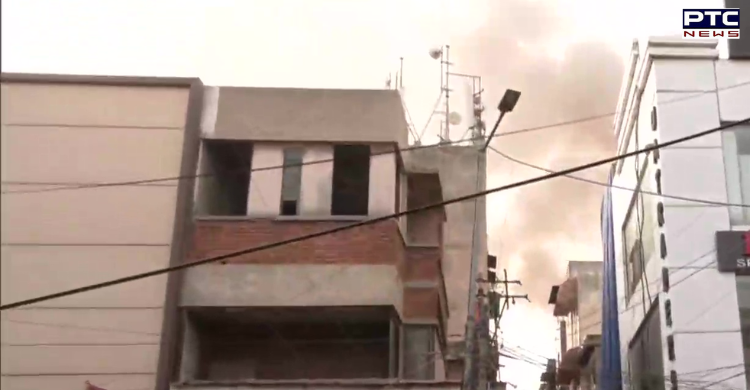