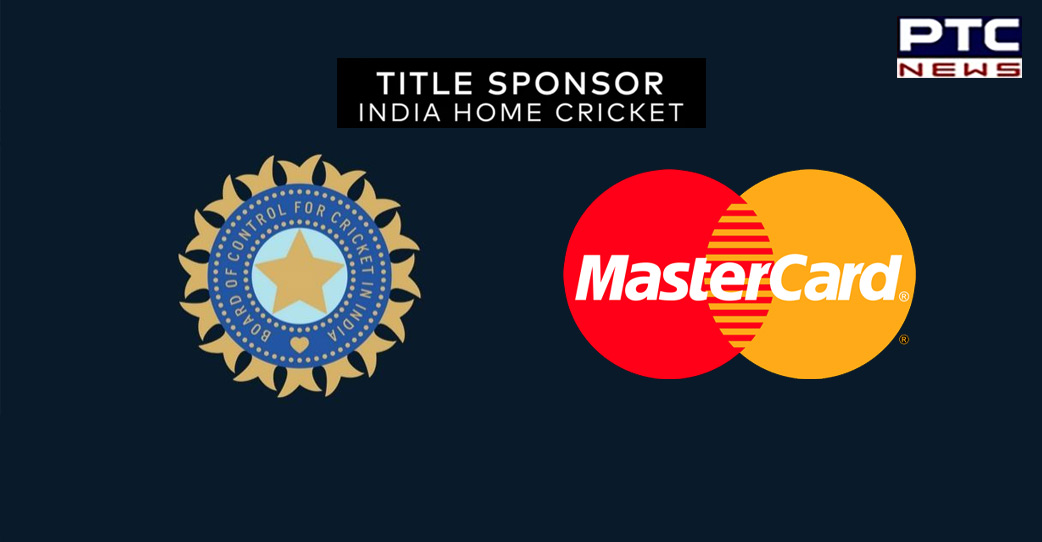 Mumbai (Maharashtra) [India], September 5: Mastercard announced its collaboration with the Board of Control for Cricket in India (BCCI) to broaden its strategic outreach to Indian audiences.

Mastercard announced to be the title sponsor for all international matches (both women and men) held on home ground, domestic cricket matches like Irani Trophy, Duleep Trophy, and Ranji Trophy organized by the BCCI as also all junior cricket (Under 19 and Under 23) matches held in India.

The collaboration between Mastercard and BCCI aims at enhancing Mastercard's connection with cricket lovers across the country and beyond. For a brand that is highly invested in sponsorships worldwide with marquee properties like the UEFA Champions League, the Grammys, the Cannes Film Festival and the Australian and French Open tennis tournaments.

Mastercard's tie-up with the BCCI further enhances its prestigious portfolio of partnerships. 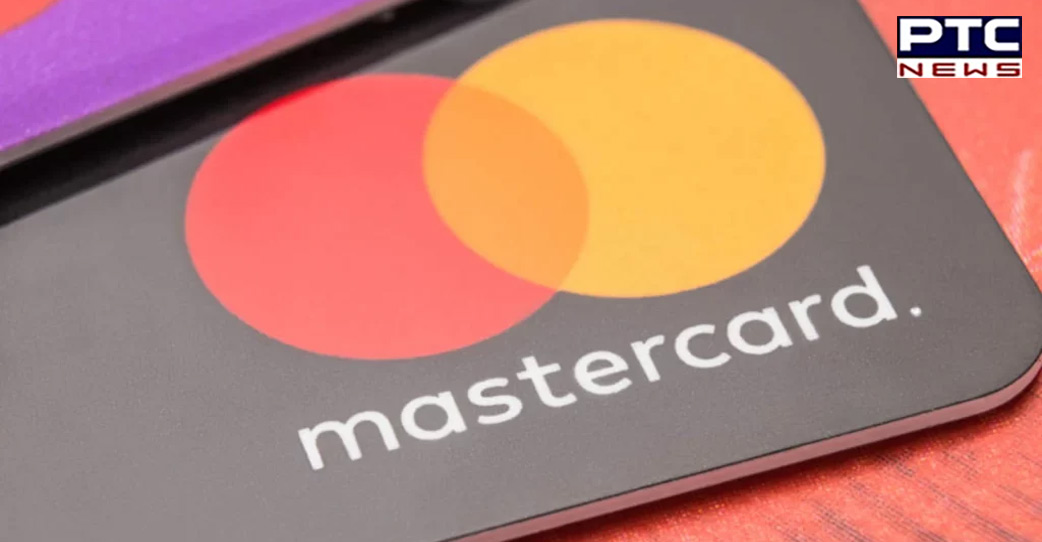 While welcoming the collaboration, President of BCCI, Sourav Ganguly said, "The BCCI welcomes Mastercard as the Title Sponsor for home cricket matches for the 2022-23 season. Along with the international home series, the BCCI's domestic tournaments are crucial as they are a stepping stone towards making India a strong international side.  The BCCI truly values Mastercard's support in building Indian cricket. This sport is more than a passion point, it is a way of life and we look forward to some innovative experiences for the fans via this partnership and delivering value to Mastercard through this collaboration."

Meanwhile, Jay Shah also welcomed the collaboration and said, "The BCCI is pleased to associate with a global marquee brand - Mastercard. We are in for an exciting period in Indian Cricket as we have Australia and South Africa coming over for white-ball series before the T20 World Cup and Sri Lanka, New Zealand and the prestigious Border-Gavaskar Trophy early next year while domestic cricket has a packed calendar with the return of the Duleep Trophy and a full-fledged Ranji Trophy season. The 2022-23 season will witness a lot of action across age groups and I am confident that this will be an enriching partnership."

India’s legendary cricketer MS Dhoni has been the Mastercard ambassador for four years. While addressing the media, he stated,"Cricket has been my life and given me everything I have. I am thrilled that Mastercard is sponsoring all the home cricket matches of the BCCI, and especially the domestic, junior and women's cricket. The Ranji and junior players of today will play for the country tomorrow and continue to embody the pride of 1.3 billion Indians."

Mastercard endeavours to enhance its strong international base of sponsorship assets across passion points with uniquely Indian ones. Mastercard has worked to amplify this passion area with the signing of MS Dhoni, the former Indian cricket captain, as its brand ambassador over four years ago. The synergies envisaged between Mastercard and Indian Cricket will be mutually beneficial for the sport, its fans and for the brand during this tenure.