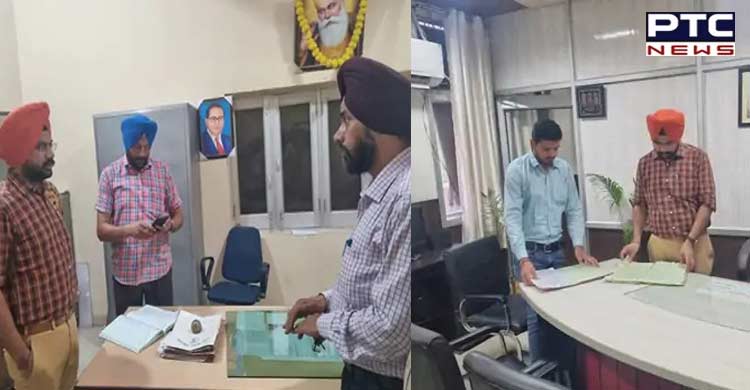 Joint Commissioner of the Municipal corporation Hardeep Singh said that according to the orders of the Punjab government, the officers and employees of all the government departments should have reached their respective offices by 9 am.

Show cause notices have been issued to all the officers found missing. MC Commissioner said that now he will continue to do such unexpected checks in the future as well.