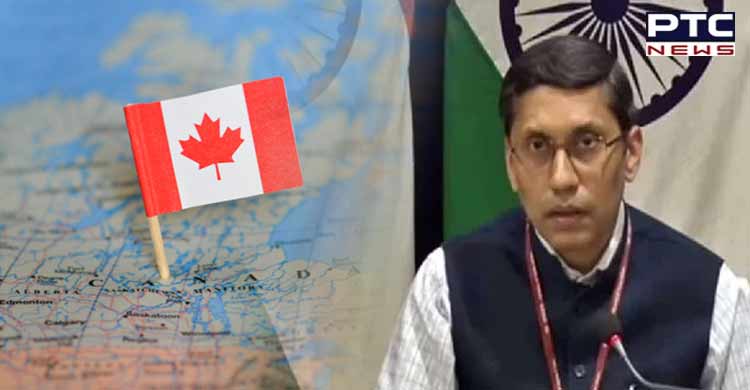 "In view of the increasing incidences of crimes as described above, Indian nationals and students from India in Canada and those proceeding to Canada for travel/education are advised to exercise due caution and remain vigilant," the statement added.

The advisory also said Indian nationals and students from India in Canada may also register with the High Commission of India in Ottawa or the Consulates General of India in Toronto and Vancouver through their respective websites, or the MADAD portal madad.gov.in. 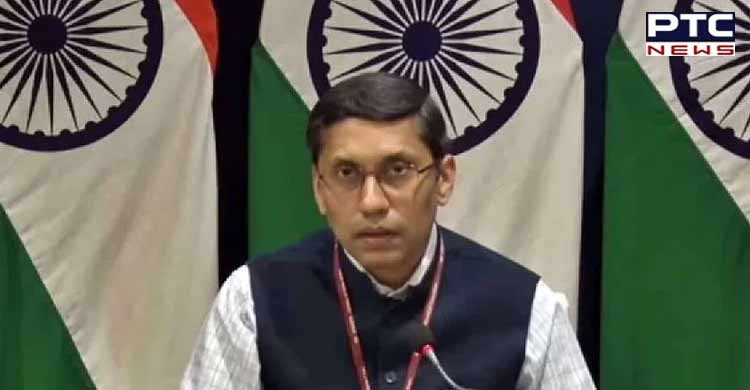 "Registration would enable the High Commission and the Consulates General to better connect with Indian citizens in Canada in the event of any requirement or emergency," the advisory said.

This advisory comes a day after India on Thursday termed the so-called Khalistan referendum conducted by separatist groups as a "farcical exercise".

He said India has taken up the issue with Canadian authorities and they reiterated respect for the sovereignty and territorial integrity of India.

"The matter has been taken up with the Canadian authorities through diplomatic channels. The government of Canada has reiterated that they respect the sovereignty and territorial integrity of India and they will not recognise the so-called referendum which is taking place in Canada," the MEA spokesperson said.