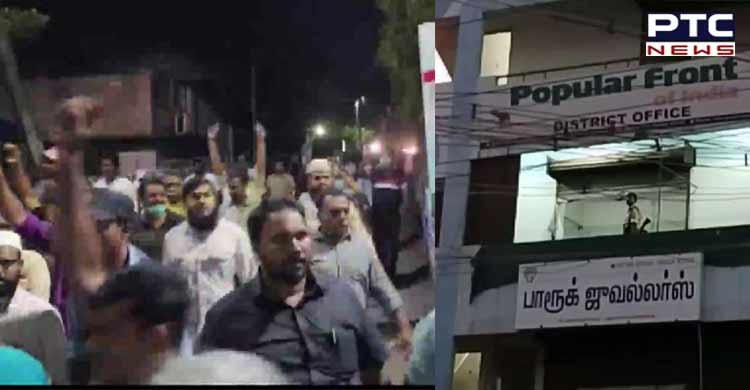 The searches are being conducted at multiple locations in the largest ever investigation process till date.

These searches are being conducted at the residential and official premises of persons involved in "funding terrorism, organising training camps and radicalising people to join proscribed organisations".

"In a major action across 10 states, NIA, ED and state police have arrested more than 100 cadres of PFI," sources stated.

The agency had then conducted searches at 38 locations in Telangana (23 in Nizamabad, four in Hyderabad, seven in Jagityal, two in Nirmal, one each in Adilabad and Karimnagar districts) and at two locations in Andhra Pradesh (one each in Kurnool and Nellore districts) in the case relating to Abdul Khader of Nizamabad district in Telangana and 26 other persons. 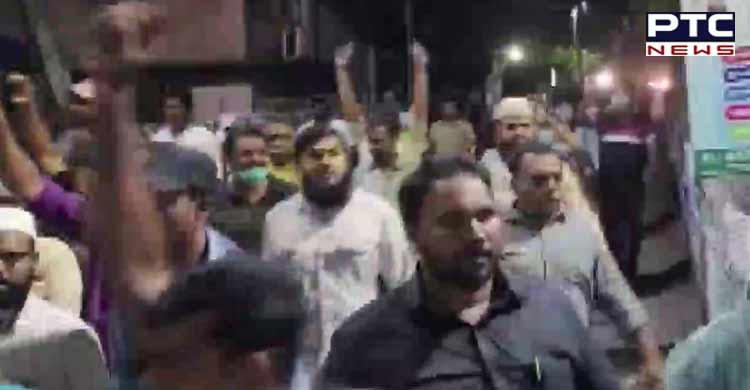 As per NIA, the accused were "organizing camps for imparting training to commit terrorist acts and to promote enmity between different groups on the basis of religion".

The PFI was launched in Kerala in 2006 after merging three Muslim organizations floated after the Babri Masjid demolition in 1992 - the National Development Front of Kerala, Karnataka Forum for Dignity and Manitha Neethi Pasari of Tamil Nadu. After the demolition of the Babri mosque, many fringe outfits had surfaced in south India and PFI was formed after merging some of them.

Now the PFI claims it has units in 22 states. Its growth is phenomenal, admit intelligence agencies, saying it successfully exploited a growing vacuum in the community by donning the role of a saviour.

The PFI describes itself as a neo-social movement committed to empowering people belonging to minority communities, Dalits and other weaker sections of society.