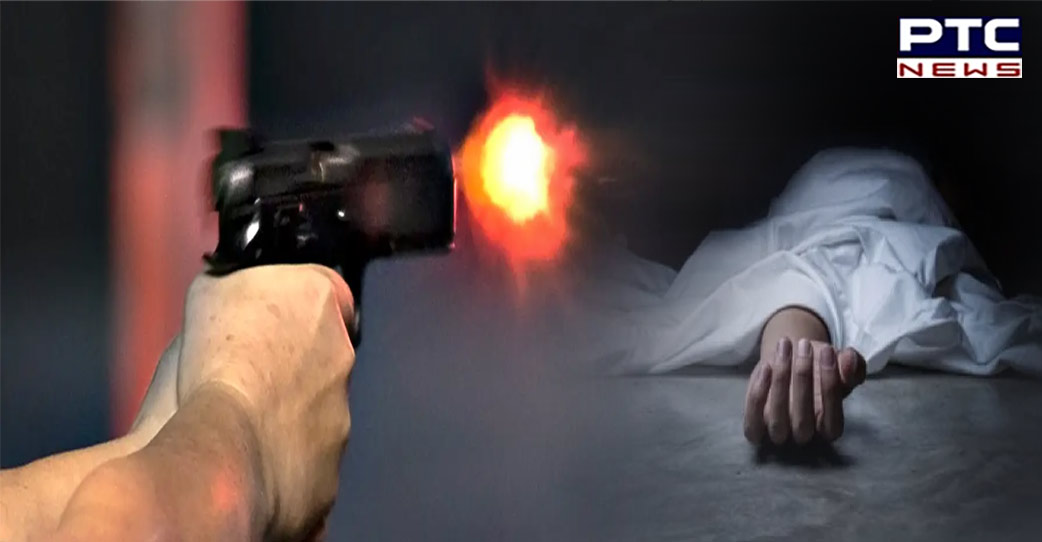 Mexico City, October 6 : At least 18 people were killed and three others injured in a deadly shooting incident in southwest Mexico, media reports said, in what appears to be an instance linked to organised crime.

The gunmen opened fire at city hall in the state of Guerrero on Wednesday afternoon, killing more than a dozen people including the city mayor, BNO News reported citing local officials. This shooting happened in San Miguel Totolapan city, the photos of which made rounds on Twitter.

"Among the more than 20 dead, they confirm a minor under 12 years of age in San Miguel Totolapan. Guerrero #Mexico #Violencia In the centre of the city, in front of the Town Hall, rides were being set up for the fair," a Mexican journalist Jacob Morales A said in a tweet.

"I condemn the facts and reiterate that in the @Gob_Guerrero there will be no impunity in the face of the cunning aggression against the municipal president and officials of the City Council," Pineda tweeted in Spanish. 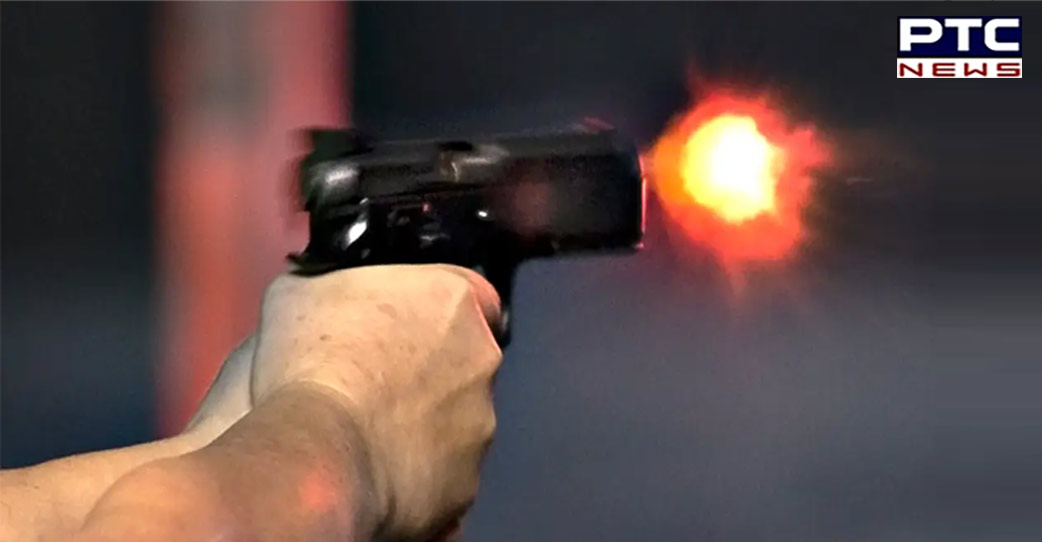 "Our commitment is firm, we will not take a step back to provide security to the population of San Miguel Totolapan and to our entire region of Tierra Caliente," she added.

Confirming the city mayor's death, the PRD political party, to which Mendoza belonged, said the party condemned the attack and called for justice.

The shooting incident is the latest in the series of attack which has rattled Mexico in recent weeks.