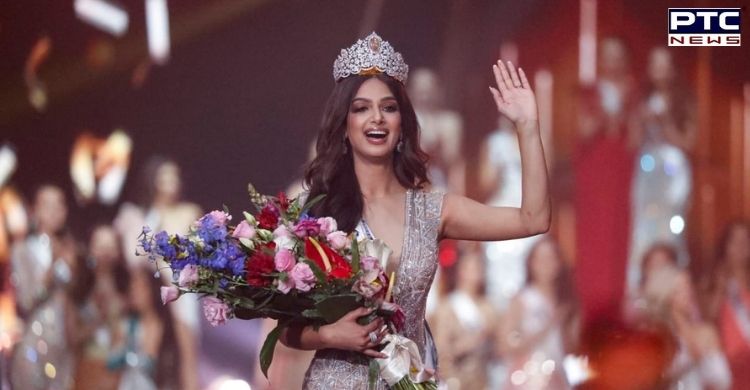 India's Harnaaz Sandhu made the entire country proud by bringing home the crown at the 70th Miss Universe 2021, held in Eilat, Israel.

Mexico's Andrea Meza, the reigning queen, passed on her crown to the new successor. Harnaaz was celebrating on the stage with her fellow contestants. 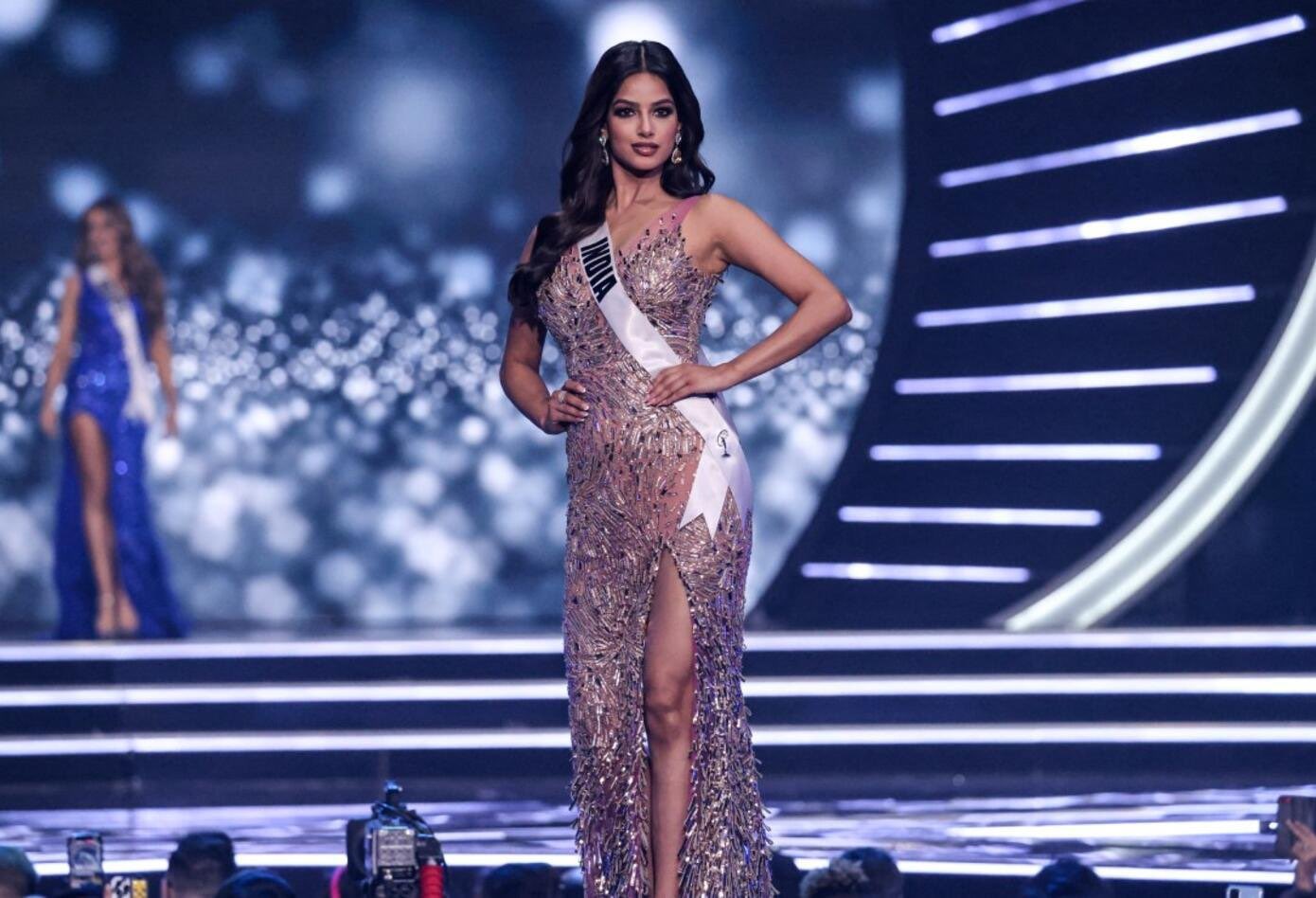 As part of the final question round, the top three contestants were asked, "What advice would you give to young women watching on how to deal with the pressures they face today?" 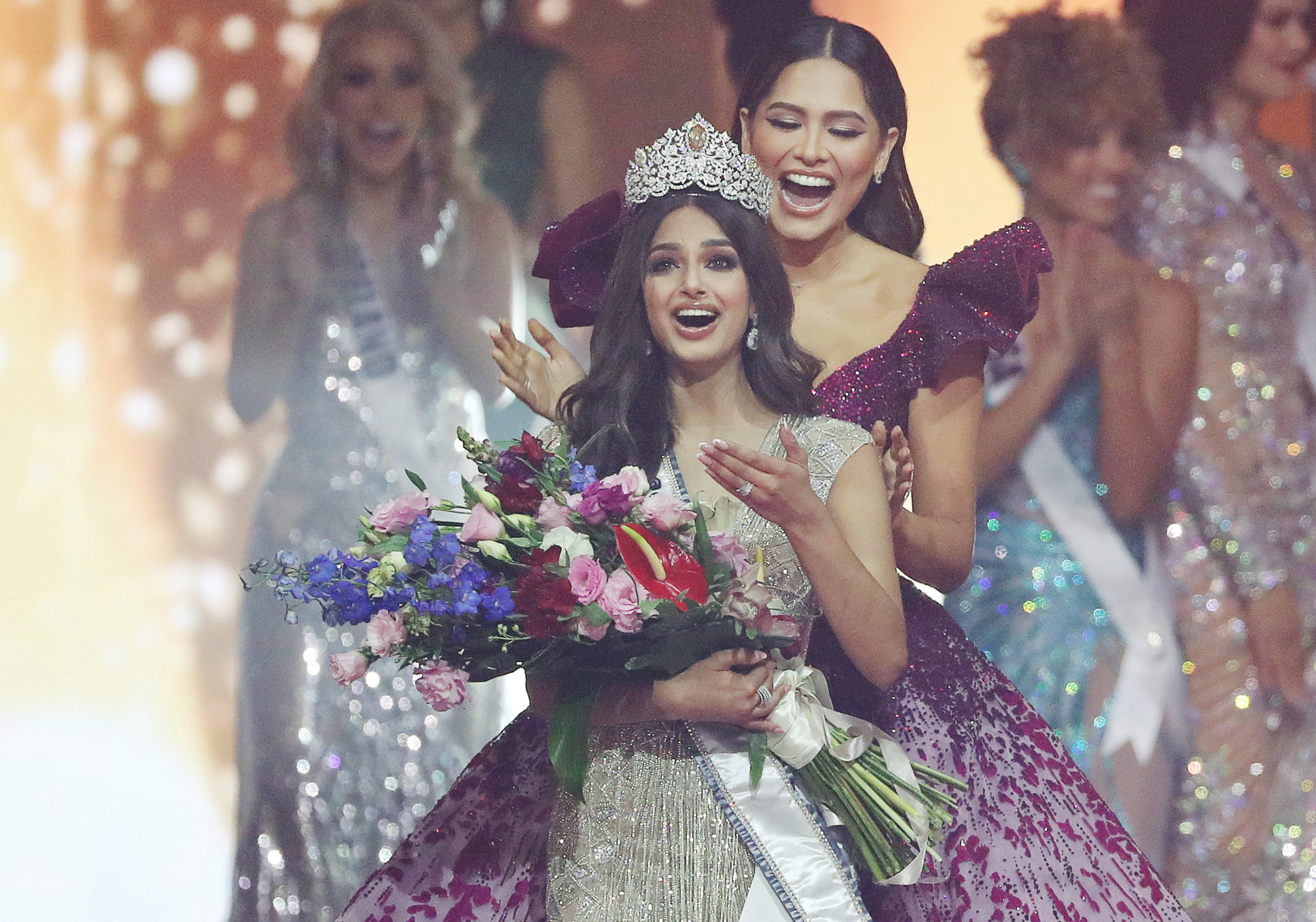 To this, Harnaaz Sandhu, delivering her final statement, said, "Well, I think the biggest pressure the youth of today is facing is to believe in themselves. To know that you are unique and that's what makes you beautiful."

"Stop comparing yourselves with others and let's talk about more important things that are happening worldwide. I think this is what you need to understand. Come out, speak for yourself, because you are the leader of your life," she said. 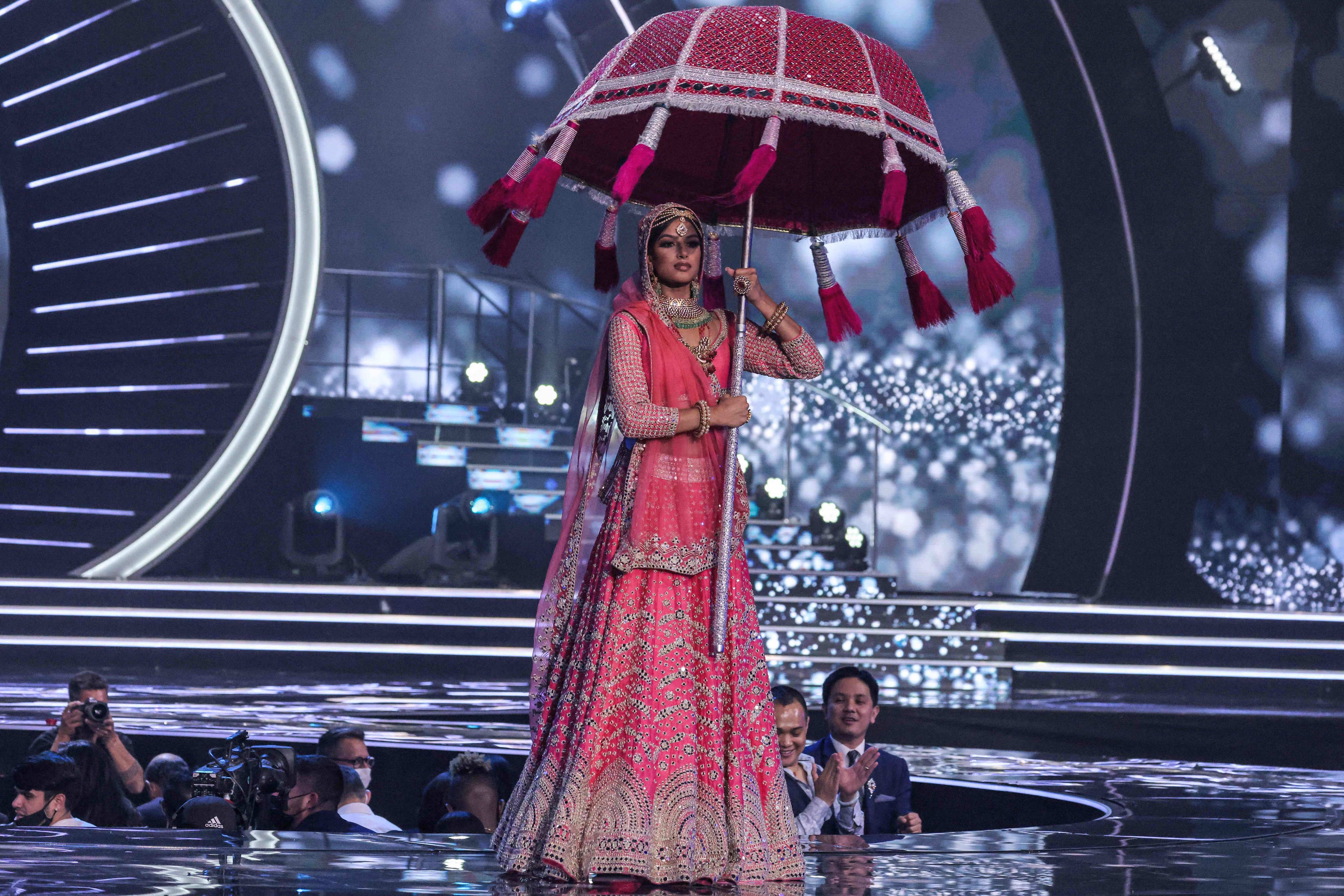 "You are the voice of your own. I believed in myself and that's why I am standing here today. Thank you," she added.

No better way to start the week than by hearing this… #MissUniverse #MissUniverse2021 #HarnaazSandhu #india
pic.twitter.com/moyhkhTudW

India had earlier won the coveted crown twice with Sushmita Sen bagging the title in 1994 and Lara Dutta in 2000. Harnaaz has now joined the league of these incredible women.

#HarnaazSandhu, an alumna of #Chandigarh’s Post Graduate Government College Sector 11 and also a Punjabi film actress, was named the #MissUniverse2021, bagging the crown 21 years after #LaraDutta won the prestigious title in 2000. @Sandeep_Bamzai

She has also starred in Punjabi films like 'Yaara Diyan Poo Baran' and 'Bai Ji Kuttange'.