After a year-long protest, farmers begin journey back home 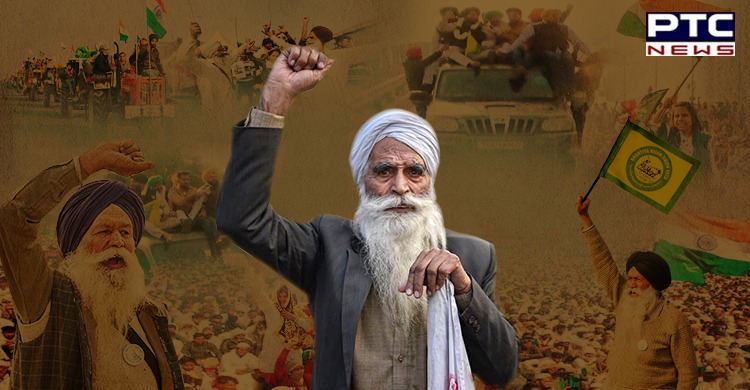 Several farmers, who have been protesting against the three farm laws on different borders of Delhi since November 26 last year, have started returning to their home states from their respective protesting sites on Saturday morning.

This comes following the Samyukt Kisan Morcha's (SKM) announcement of the suspension of year-long farmers' agitation on Thursday.

Thousands of farmers from Punjab, Haryana and Uttar Pradesh had laid siege to the Singhu, Ghazipur and Tikri borders in November last year to demand the repeal of the three farm laws. The farm laws were withdrawn in the Winter Session of Parliament earlier this month. 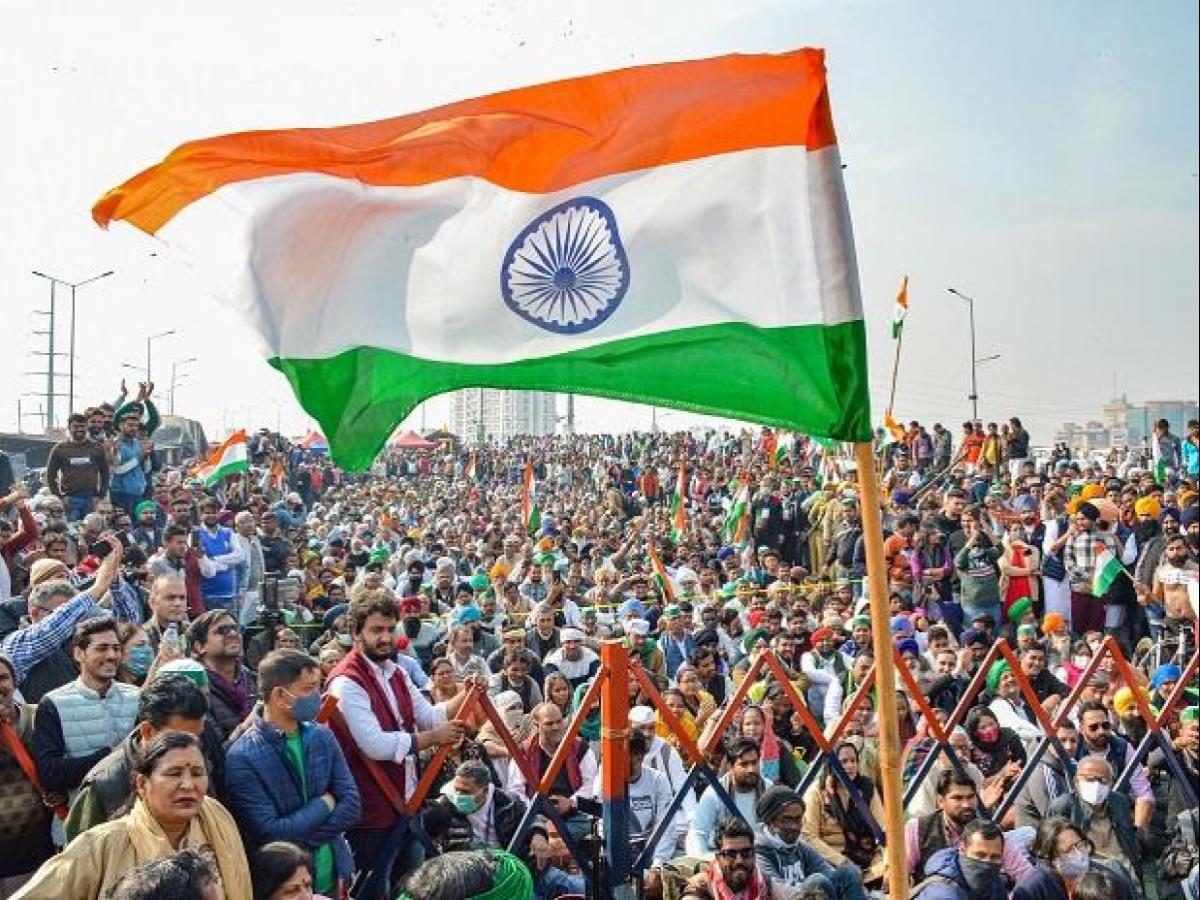 The farmers are now taking down their tents and have started removing their settlements from their respective protesting sites as they prepare to return to their homes.

Speaking to ANI, Bharatiya Kisan Union (BKU) leader Rakesh Tikait said, "A large group of farmers shall vacate the area at 8 AM on December 12. In a meeting on Saturday, we will talk, pray, and meet the people who helped us. People have started vacating already, it will take 4-5 days."

The BKU leader has flagged off the first lot of farmers returning home from the Ghazipur border. This first group has headed for Bijnor in Uttar Pradesh. 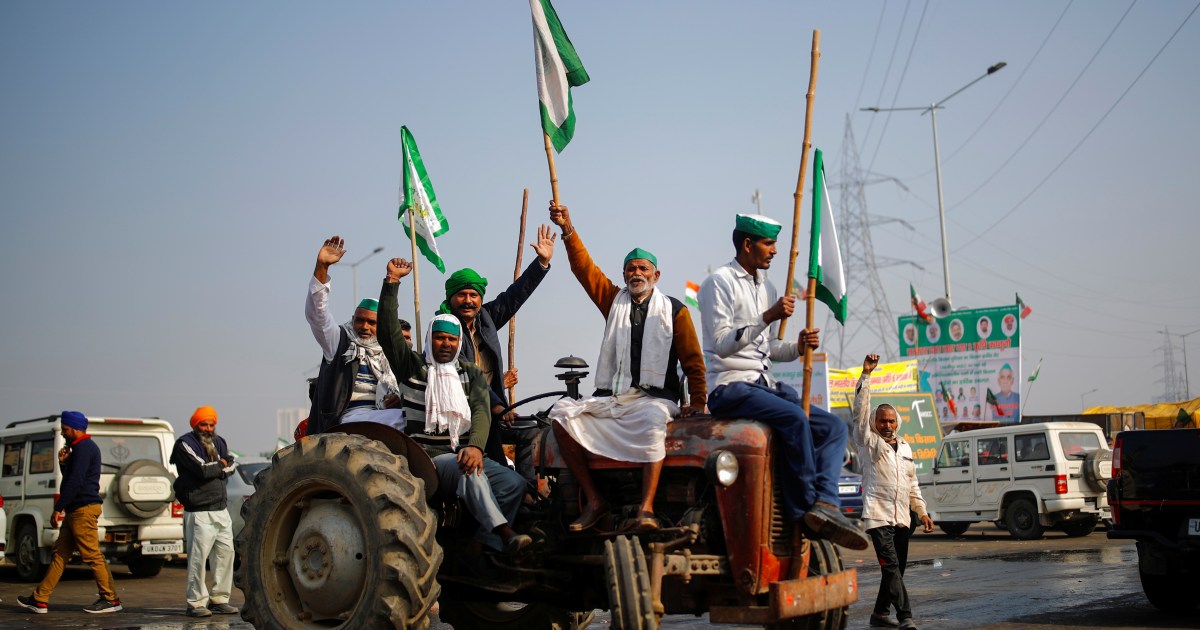 Tikait informed that he would leave the protesting site at the Ghazipur border on December 15.

Sukhwant Singh, a farmer from Punjab said that he would meet his family after a year. "One has to make sacrifices when one wants something. We will always remember the 750 martyrs. They will be remembered every single time when this protest will be remembered," he said.

"We trust the government. They will do whatever is beneficial for the country," another farmer said. The farmers at the Tikri border were seen dancing to celebrate the success of their protest against the three farm laws and other related issues.

The SKM, earlier on Thursday announced the suspension of their year-long agitation after they received a letter from the Central government, with promises of forming a committee on Minimum Support Price (MSP) and withdrawing cases against them immediately.

The farmers will hold a review meeting on January 15. "If the government does not fulfill its promises, we could resume our agitation," the SKM had said in its statement.