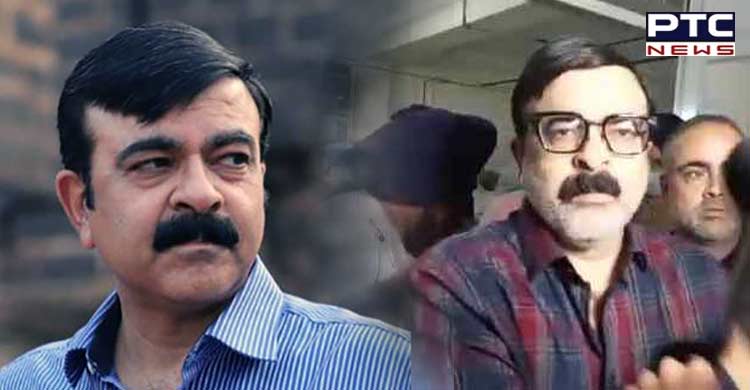 Popli, a Punjab cadre IAS officer was arrested on June 20 on charges of seeking 1 per cent commission for clearing the tenders for laying a sewer pipeline in Nawanshahr. 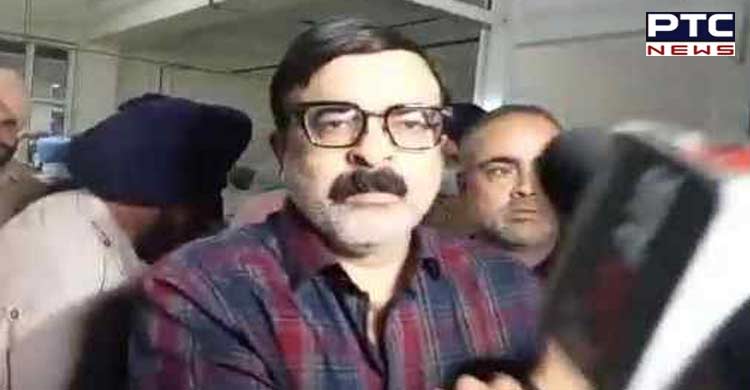 Popli allegedly demanded a 1% commission (Rs 7 lakh) from the contractor of a Rs 7-crore sewerage project in Nawanshahr. On January 12, the contractor paid Rs 3.5 lakh through Sanjeev Vats, a Superintendent-level official posted as secretary to the IAS officer.

Sanjay Popli is also accused of taking bribe in exchange for tenders from different contractors, including in Punjab and Haryana.

Within 24 hours of his arrest in a corruption case, a fresh FIR was registered against Punjab IAS officer Sanjay Popli under the Arms Act.

A 20-page chargesheet, containing the names of 55 witnesses, was filed before the court on August 19. Apart from gold, diamond and silver jewellery, a huge cache of ammunition was also recovered from Popli’s house.