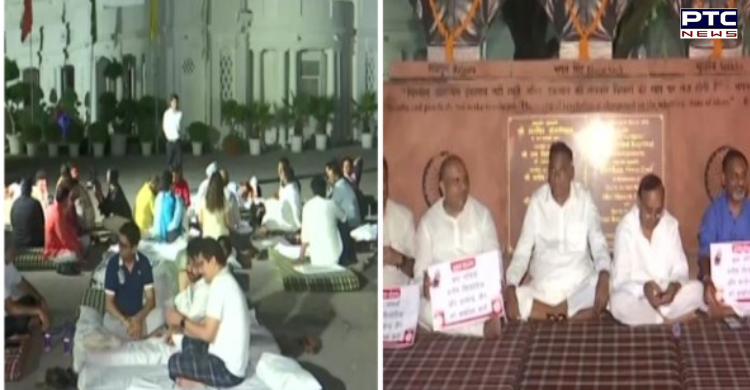 While the AAP MLAs and leaders continued to hold protest beneath the monument of Mahatma Gandhi, BJP MLAs and leaders hold dharna inside Delhi assembly ground near the sculptures of legendary freedom fighters Bhagat Singh, Raj Guru, and Sukhdev. 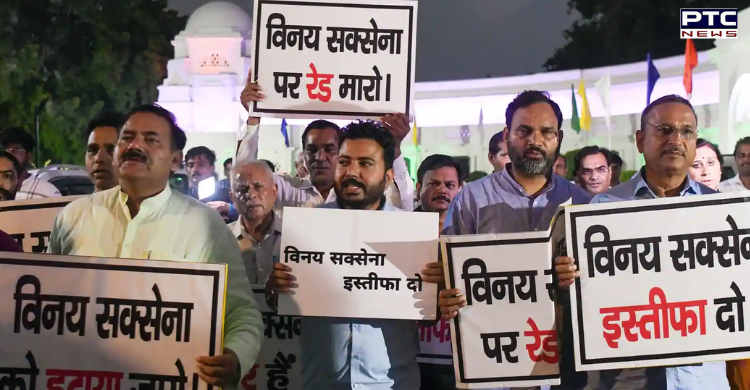 While addressing the media, AAP leader Atishi alleged that Saxena had pressurised his employees to exchange demonetised notes worth Rs 1,400 crore in 2016 when he was Khadi and Village Industries Commission (KVIC) Chairman.

On the other side, BJP MLAs demanded resignation of Delhi deputy Chief Minister Manish Sisodia over corruption in the 2021-22 excise policy.

Responding to AAP protest and demand for the resignation of L-G Saxena, another leader Vijender Gupta, BJP MLA said it is nothing but their fear because they have been caught in corruption. 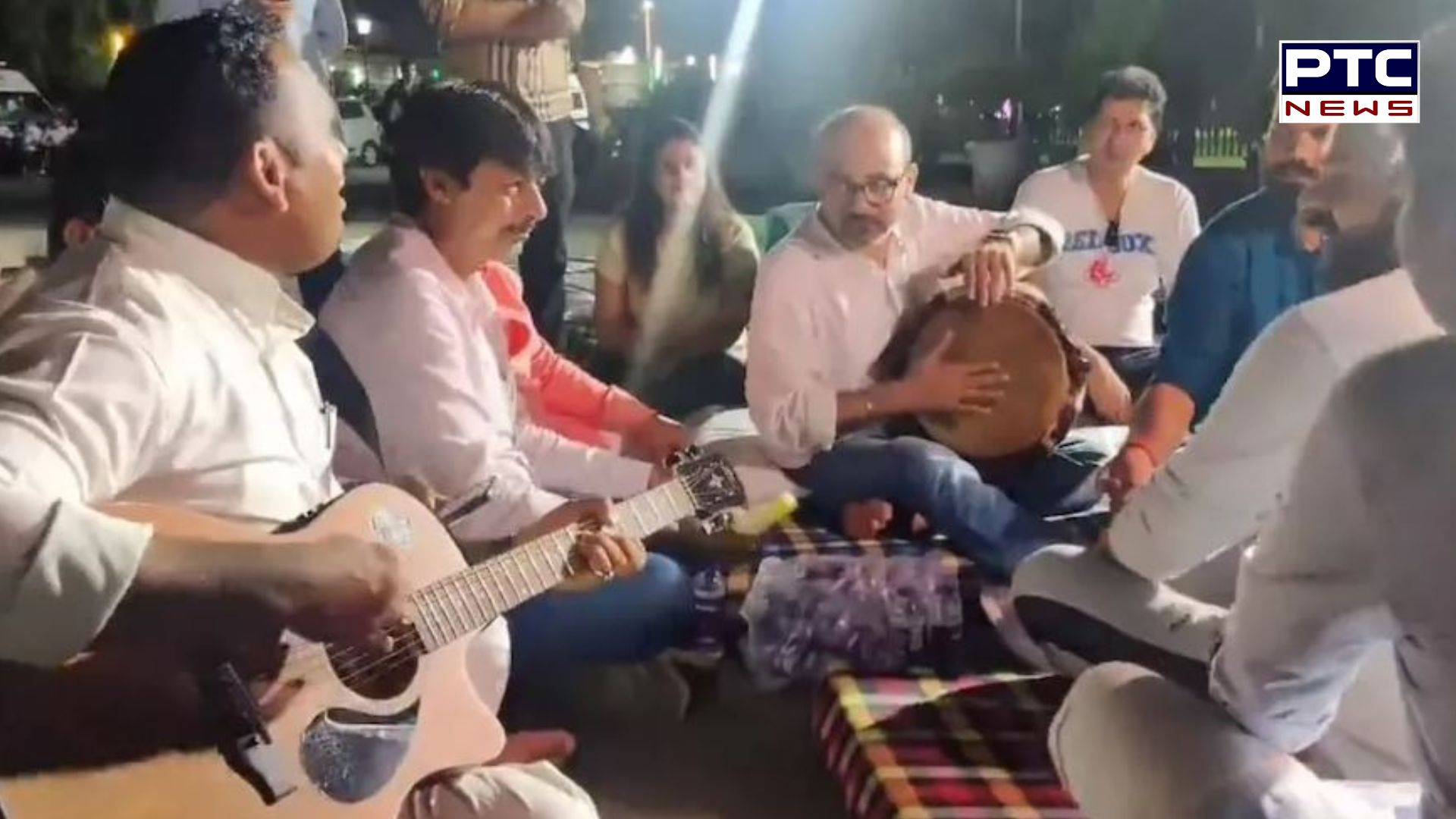 "They are afraid because they were exposed as corrupt. Whether it be the Delhi Excise policy or the Delhi education, corruption has been committed. If there is a corrupt administration in the nation, it is the Kejriwal administration in Delhi. They write one screenplay each day in order to silence conversations about corruption," Gupta said.