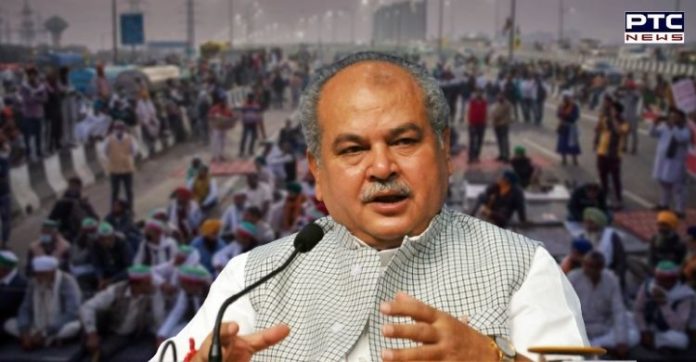 Amid continuous deadlock between the Centre and farmers, the Union Agriculture Minister Narendra Singh Tomar on Sunday said that most of the farmers and experts were in favour of farm laws 2020.

“We had sent a proposal to farmer unions in which we agreed to address their apprehensions regarding mandis, traders’ registration and others,” he said. 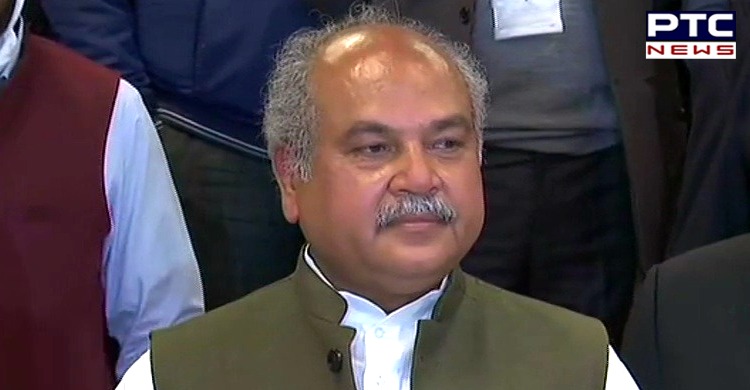 “Government also agreed to discuss laws on stubble burning and electricity but unions only want repeal of the laws,” Tomar said.

The Agriculture Minister also said that “Most of the farmers and experts were in favour of farm laws. After Supreme Court’s order, the laws can’t be implemented. Now we expect that farmers discuss the laws clause-wise on January 19 and tell government what they want other than the repeal of the laws.” 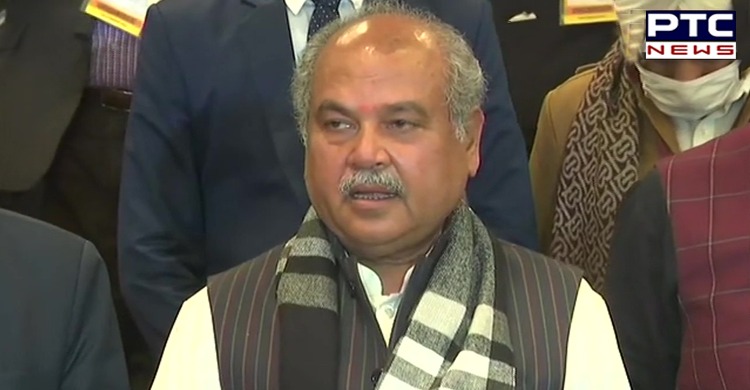 “The Farmers ‘ Union was not ready to be negotiate as they were constantly trying to repeal the laws. When the Government of India makes a law, it was for the entire country, most of the farmers, scholars, scientists, people working in the agriculture sector agree with farm laws 2020,” Narendra Singh Tomar said. 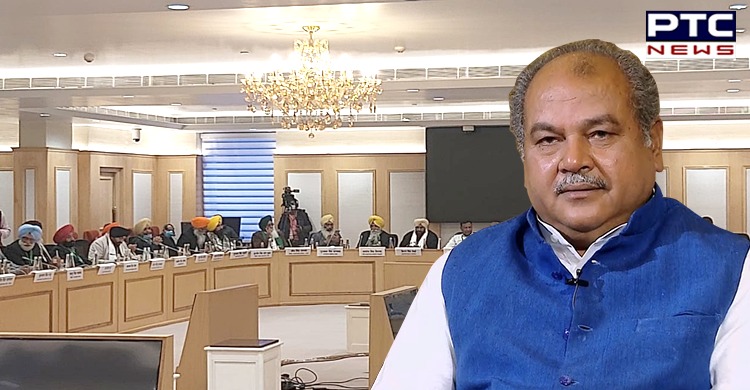 He also said that the Government of India held talks with the Kisan Union not once but for 9 times. We have consistently urged the Farmers Union to discuss the laws clause-wise and tell the objections. Government was ready to consider and amend it.”