Mullah Abdul Ghani Baradar to be 'new president' of Afghanistan 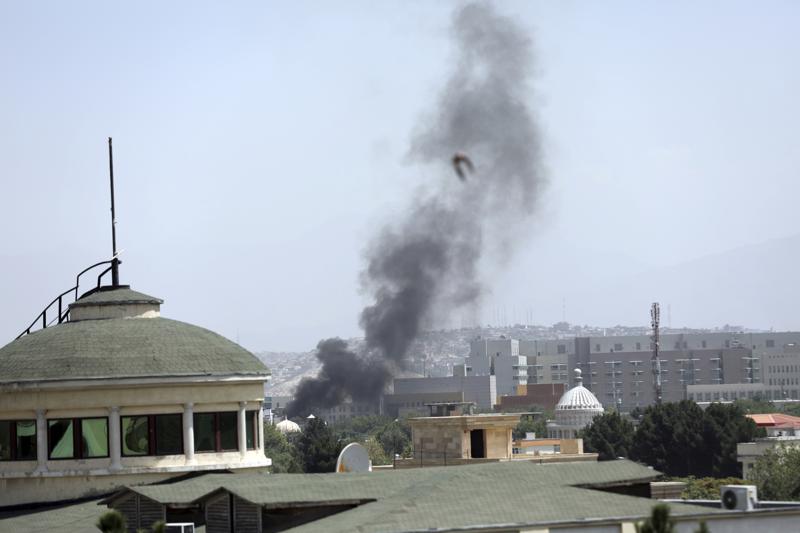 Mullah Abdul Ghani Baradar will be the new president of Afghanistan under the Taliban regime after the Afghanistan Government surrendered before the Islamic terrorists. President Ashraf Ghani is expected to relinquish power after talks with the Taliban.

Earlier, a Taliban delegation led by Mullah Abdul Ghani Baradar had made their way to the presidential palace after entering Kabul. However, some reports indicate that Ali Ahmad Jalali, former Afghan Interior Minister, will head the new transitional government in Afghanistan. 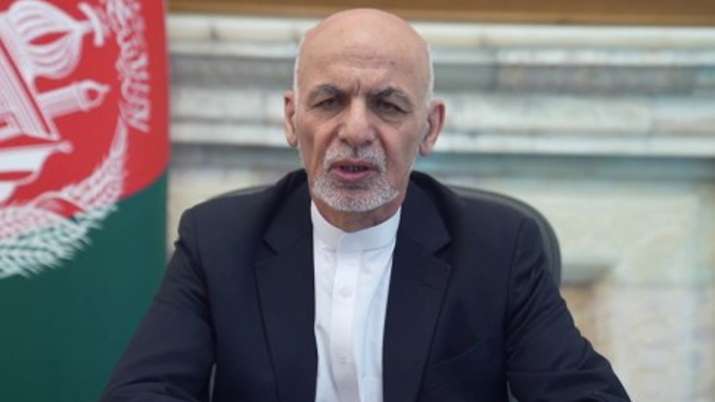 After a month-long offensive against the Afghan army, terrorists associated with the Islamist outfit Taliban finally reached the gates of Kabul on August 15. 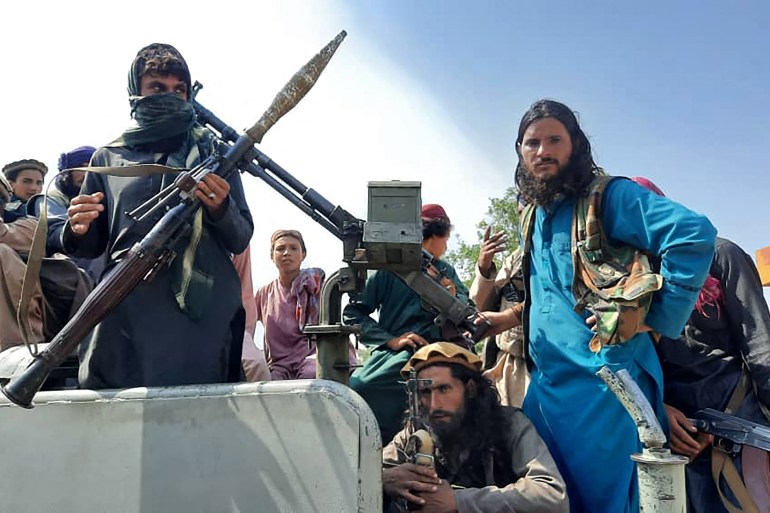 He further added, “Negotiations are underway to ensure that the transition process is completed safely and securely, without compromising the lives, property and honour of anyone, and without compromising the lives of Kabulis. The Islamic Emirate instructs all its forces to stand at the gates of Kabul, not to try to enter the city. Also, until the completion of the transition process, the security of Kabul city is referred to the other side, which must be maintained.” The Taliban had also urged President Ashraf Ghani to surrender to avoid bloodshed. 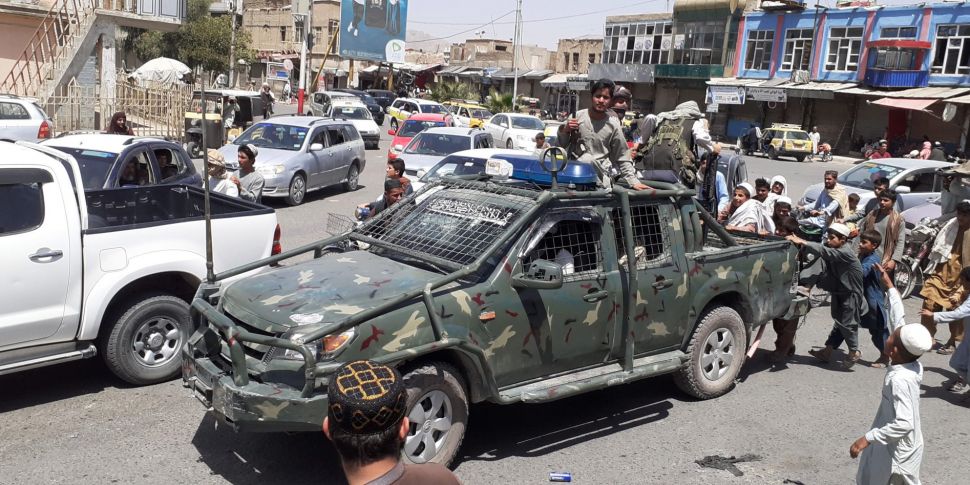