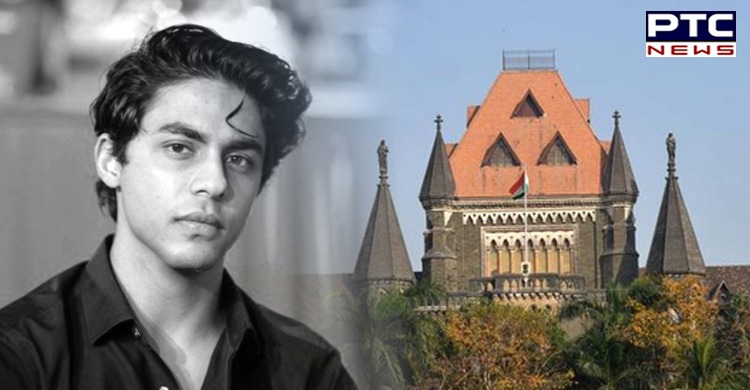 The Bombay High Court has allowed bail to Aryan Khan, Arbaaz Merchant and Munmun Dhamecha in the Mumbai drugs case.

The Bombay High Court will pronounce detailed order with reasons on October 29. The court had resumed the hearing of the bail application of Shah Rukh Khan's son Aryan Khan along with others on Thursday, who were arrested by the Narcotics Control Bureau (NCB) in the Mumbai drugs case. 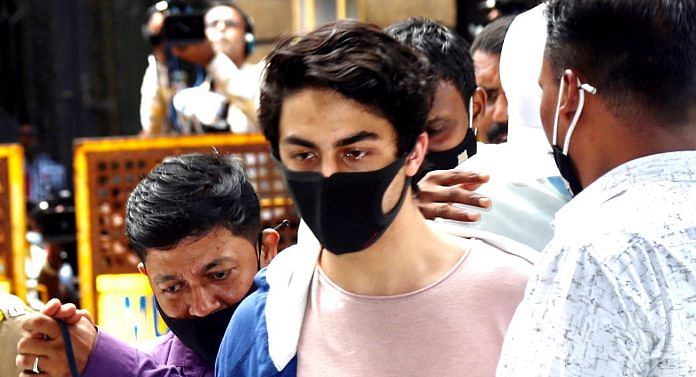 During arguments recently, former Attorney General Mukul Rohatgi had argued that Aryan Khan was a "young man" who should be sent to rehab rather than jail.

Timeline of the Mumbai drugs case

October 2: NCB conducted a raid at an alleged drugs party on the Cordelia Cruise which was on its way to Goa at mid-sea and detained at least 10 persons.

October 3: Actor Shah Rukh Khan's son Aryan Khan, his friend Arbaaz Merchant and model Munmun Dhamecha were arrested and remanded to NCB custody till the next day, that is, October 4.

October 4: Aryan Khan and others were again produced before the city court. The NCB claims photos and chats in Aryan's phone point to an international drug trafficking. The court remands them in further custody till October 7.

October 5: Four more accused were arrested in the matter and were sent to NCB custody till October 14.

October 7: A foreign national was arrested in the matter from Mumbai's Bandra area. Further, the Mumbai court sent Aryan Khan and seven others to judicial custody for 14 days. Aryan Khan seeks bail.

October 8: The metropolitan magistrate's court rejected the bail applications filed by Aryan Khan, his friend Arbaaz Merchant and anchor-model Munmun Dhamecha, stating they were not maintainable before it. Further, Aryan Khan and other accused were brought to Arthur Road jail.

October 11: Lawyers of the accused moved a Mumbai special court designated under the Narcotic Drugs and Psychotropic Substances (NDPS) Act. Special Court decided to hear the case on October 14. The defence lawyers opposed the one-week time sought by the NCB. 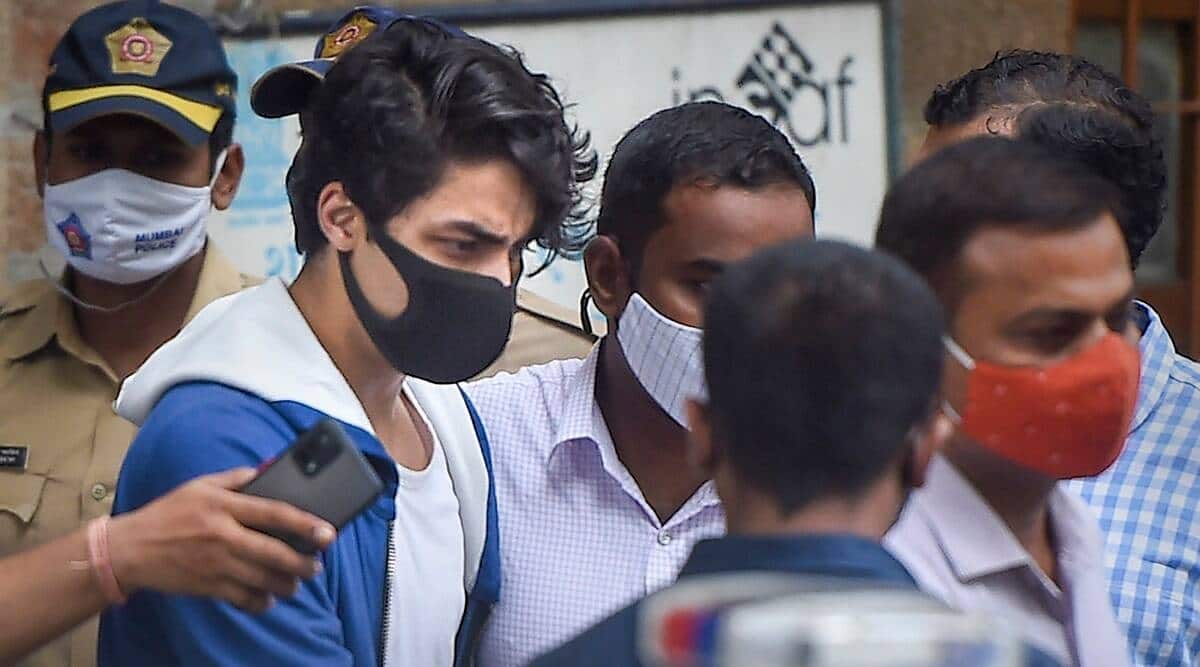 October 14: Pune City Police has issued a lookout notice for Kiran Gosavi, the witness in the NCB raid on the cruise ship off the Mumbai coast. Further, the Mumbai Special NDPS court reserves its order for October 20 on the bail application of Aryan Khan, Arbaaz Merchant and Munmun Dhamecha. Aryan Khan fails to secure bail and was sent back to jail till Wednesday, October 20.

October 24: The bodyguard of NCB witness Kiran Gosavi, Prabhakar Rohoji Sail alleged that Gosavi took Rs 50 lakh from an individual after the raid at the cruise. Sail is also a witness in the case. 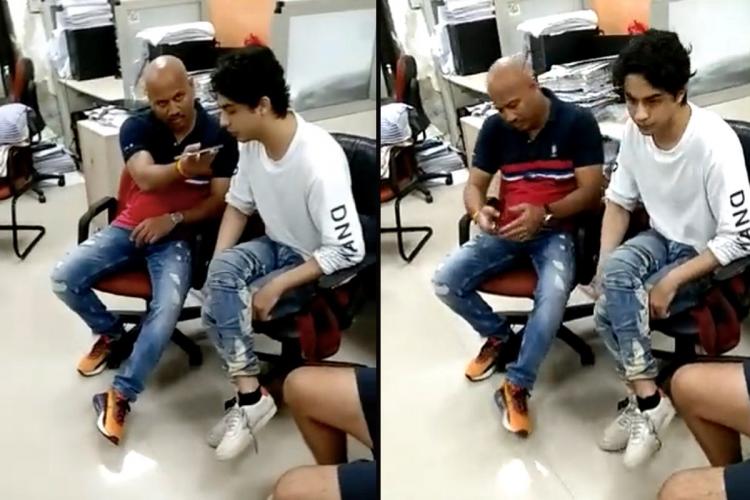 October 26: Bombay High Court on Tuesday adjourned the hearing on the bail application of Aryan Khan.

Meanwhile, the NCB has ordered a vigilance inquiry into the claims made by Prabhakar Sail, a witness in the Mumbai cruise drugs case, of an extortion bid of Rs 25 crore by some agency officials, including its Mumbai zonal director Sameer Wankhede, for letting off Aryan Khan.