PM Modi said that "With this solar plant at Rewa, the industries here will not only get electricity, but even the metro rail in Delhi will get its benefits. Apart from Rewa, work is underway on solar power plants in Shajapur, Neemuch, and Chhatarpur."

"Not just for the present, solar energy will be a medium of energy needs of the 21st century because solar power is sure, pure and secure," said Prime Minister Narendra Modi after dedicating to the nation the 750 MW Solar Project set up at Rewa, Madhya Pradesh"

He also said that India has emerged as one of the most attractive global markets for clean energy. 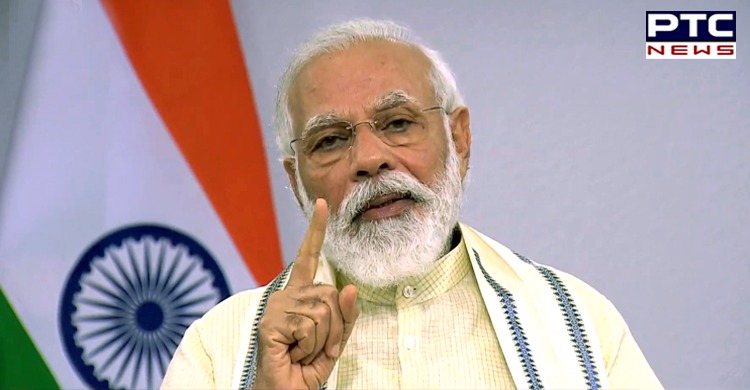 "We will not be able to fully harness the power of solar power unless we have a better solar panel, better battery, better quality storage capacity in the country. Now work is progressing rapidly in this direction," he said.