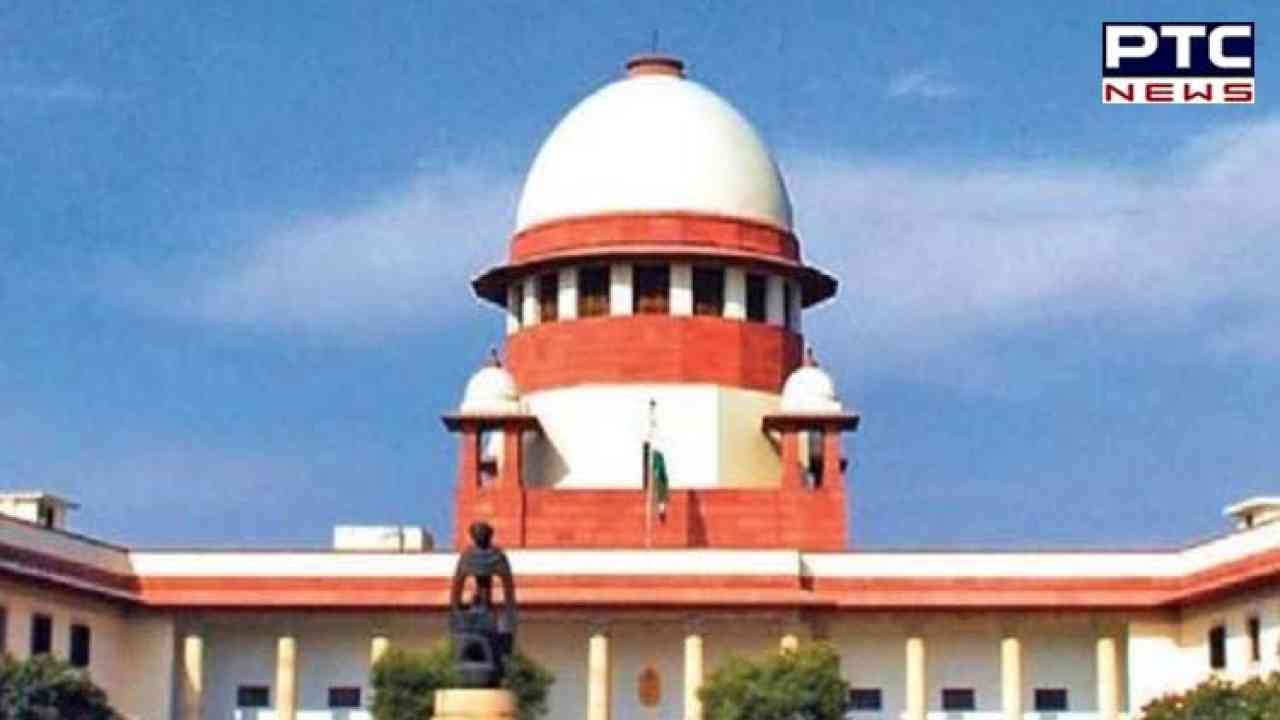 Centre's curative plea for enhanced compensation for the victims sought a direction to Union Carbide and other firms for more than Rs 7,400 crore in additional compensation over and above the earlier settlement amount of USD 470 million (RS 715 crore at the time of settlement in 1989) for paying compensation to the victims of the gas tragedy.

The government sought a re-examination of the Supreme Court's February 14, 1989 decision, which set compensation at USD 470 million, claiming that the 1989 settlement was seriously impaired.

The Central Government argued that the compensation, determined in 1989, was based on truth assumptions that were unrelated to reality.

During the hearing, the Union Carbide Corporation's successor firms told the Supreme Court that the rupee's depreciation since 1989, when the company and the Centre reached a settlement, cannot be used to seek an increase in compensation for the victims.

Senior advocate Harish Salve, appearing for one of the firms, told the Supreme Court that the government of India never suggested that the settlement was insufficient at the time it was reached.

The Bhopal gas tragedy, known as the world's worst industrial disaster, killed thousands after deadly gas leaked from the Union Carbide India Limited pesticide plant on the night of December 2 and 3, 1984.