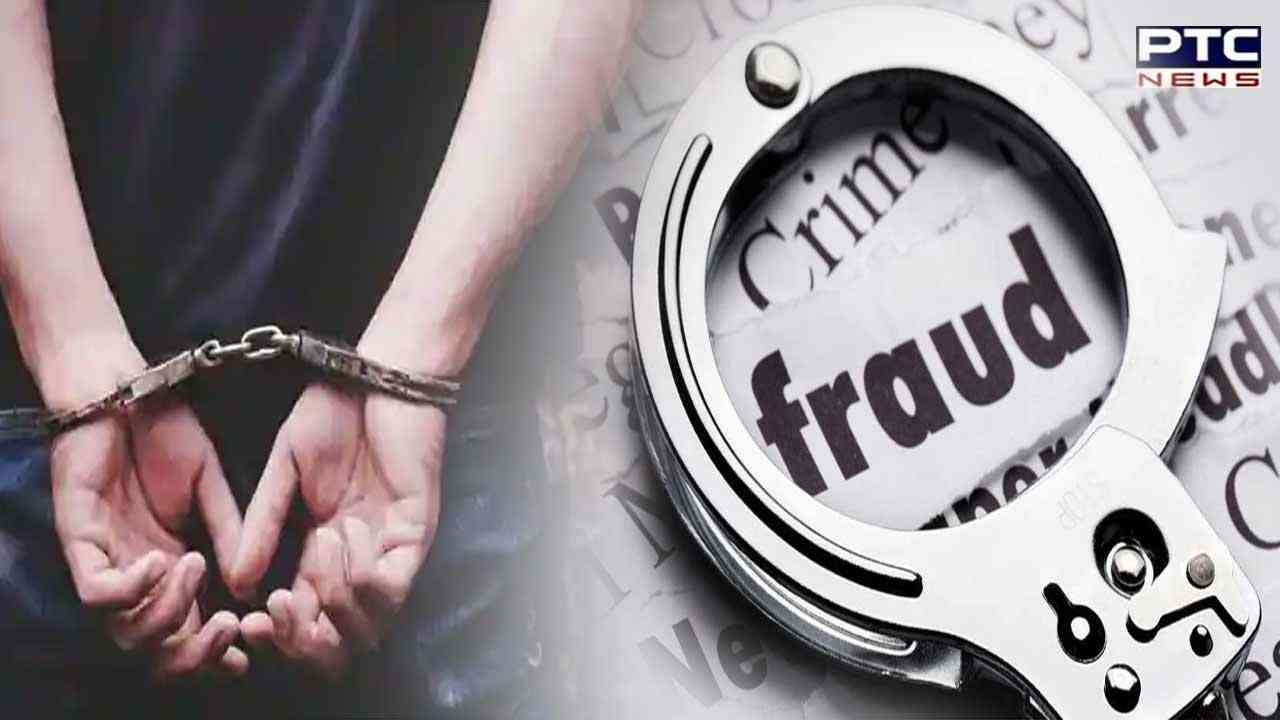 New Delhi, December 16: The Central Bureau of Investigation (CBI) on Friday registered a case against two former embassy officials among six on the allegation of visa fraud in the embassy.

The two former officials were employees of Visa Department of the Embassy of France in New Delhi.

The arrested has been identified as Shubham Shokeen, Aarti Mandal, Navjot Singh, Chetan Sharma, Satwinder Singh Purewal, Manpreet Singh and others. Shubham and Aarti worked in the Visa Department of the Embassy of France in New Delhi.

Moreover, it was also alleged that the applicants were from Punjab and Jammu who submitted the fake and forged letters purportedly written by a private company based at Bengaluru to the Consulate General of France, Bengaluru for issuing Entry Visas, for their joining private companies in Port-Le-Havre, France. 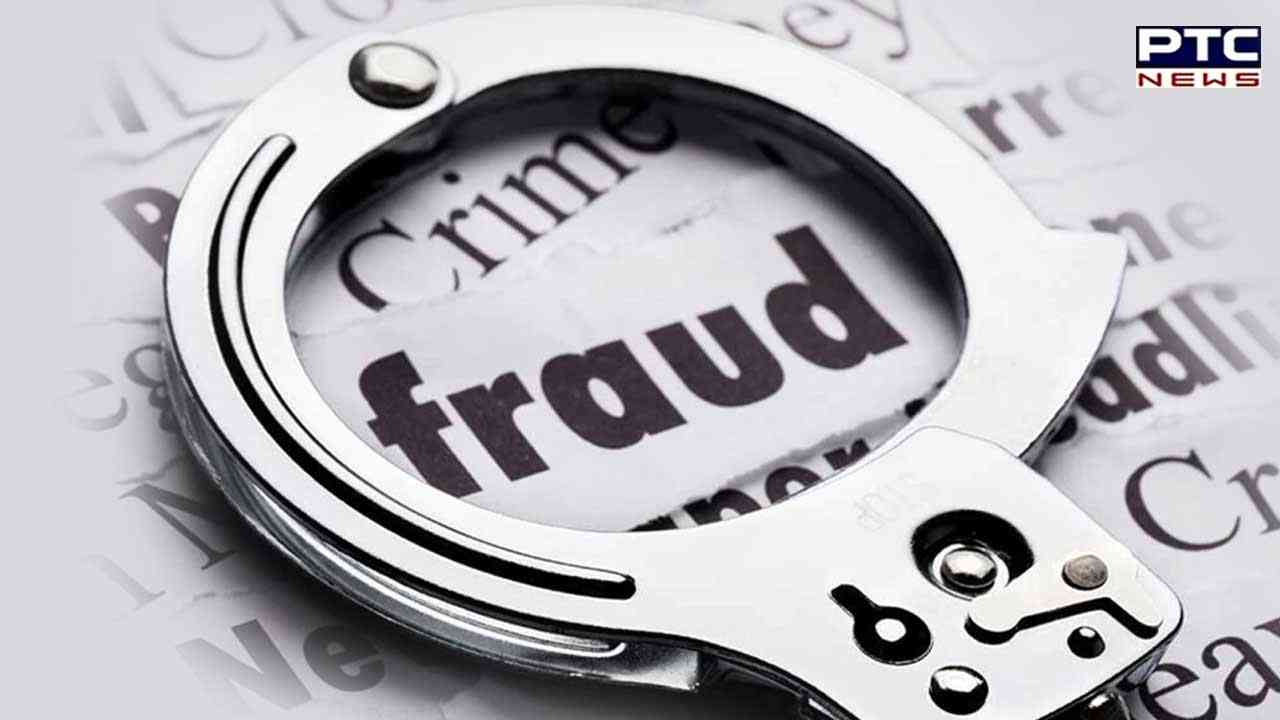 During the period of five months, several files were allegedly handled by these accused which mostly pertain to young farmers or unemployed people from Punjab who had not earlier travelled. It was further alleged that during the said period, the accused had perpetrated fraud of a huge amount in the Visa Department of the Embassy.

Meanwhile, CBI also conducted searches at six locations including Delhi, Patiala, Gurdaspur and Jammu at the premises of the accused. Incriminating documents/articles including laptops, mobile phones, suspicious passports etc were recovered so far.

The investigation is still underway.