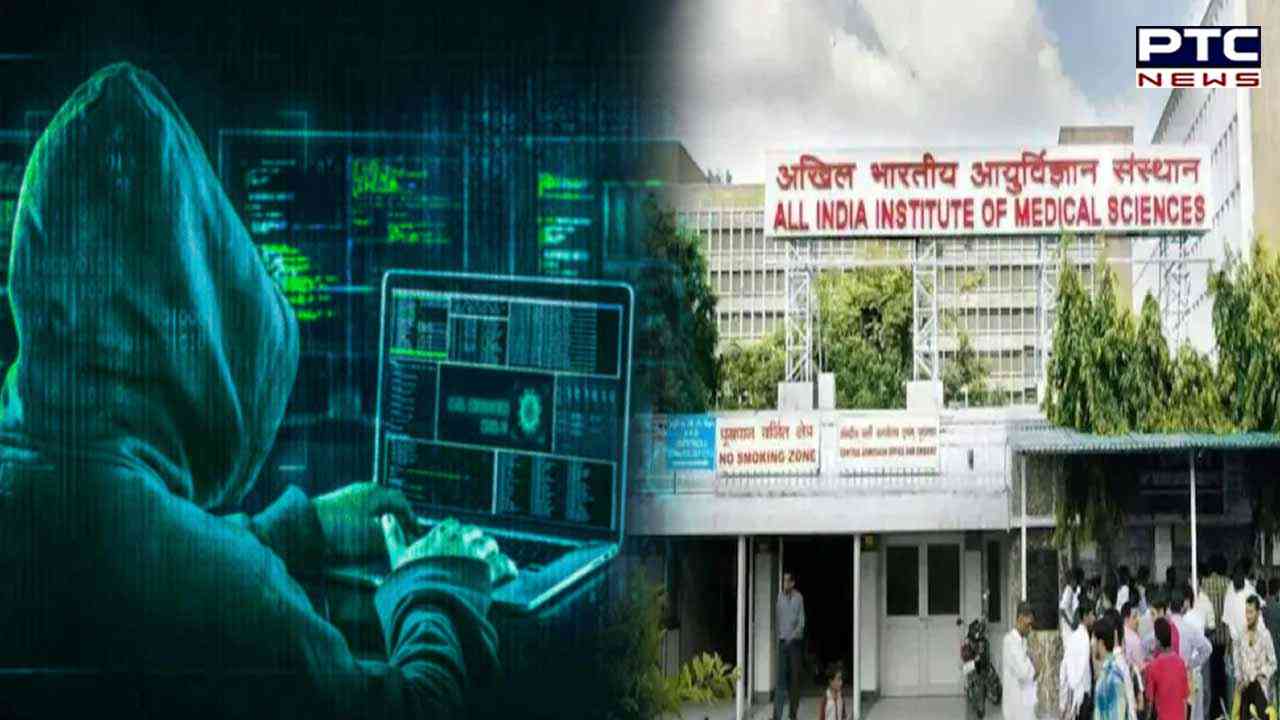 New Delhi, December 14: As per the sources from the Ministry of Health and Family Welfare (MoHFW), AIIMS Delhi server has been attacked by the Chinese hackers.

As per the details, out of 100 servers (40 physical and 60 virtual), five physical servers were successfully infiltrated by the hackers. The damage would have been far worse but is now contained. Data in the five servers have been successfully retrieved now," said the source MoHFW.

In the meantime, a senior government source from Delhi AIIMS also stated that data in the five servers have been successfully retrieved now.

Earlier also AIIMS Delhi reported failure in its servers on November 23. Two of the analysts deployed to look after the servers' securities have also been suspended for the alleged breach of cyber security.

AIIMS authorities in a statement issued stated that the e-Hospital data has been restored. 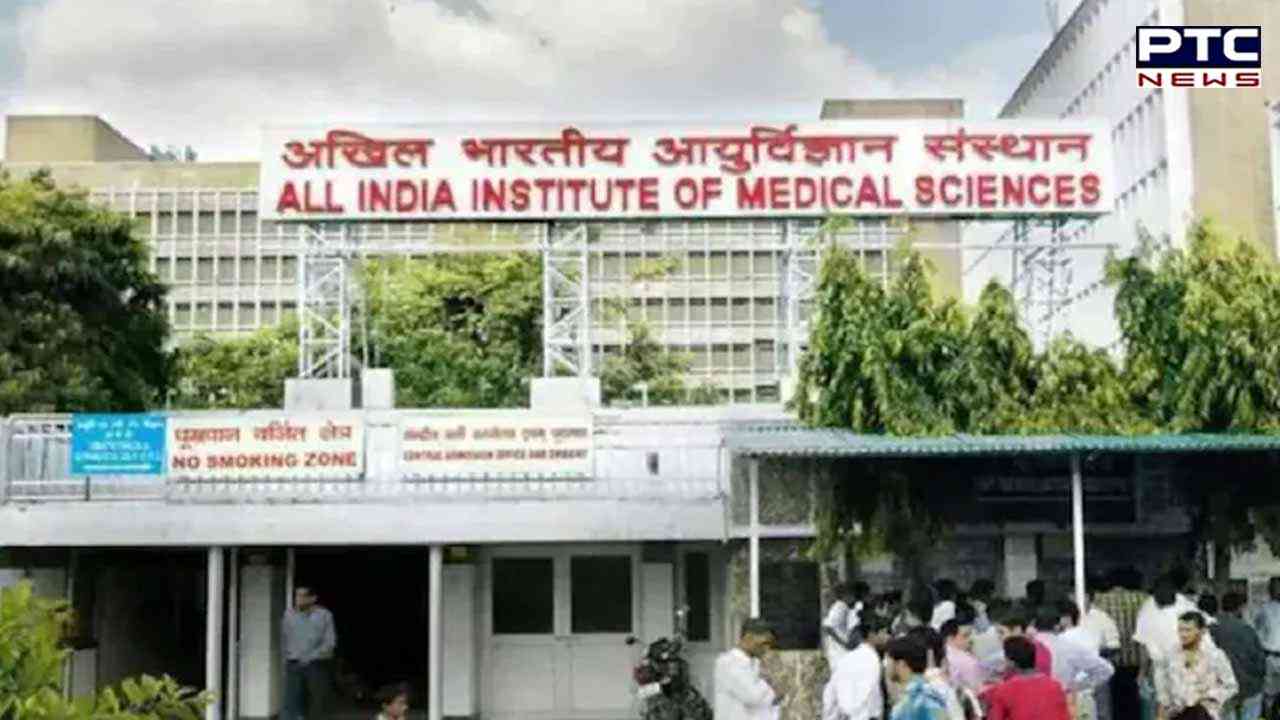 "The eHospital data has been restored on the servers. The network is being sanitized before the services can be restored. The process is taking some time due to the volume of data and the large number of servers/computers for the hospital services. Measures are being taken for cyber security," they had said.

"All hospital services, including outpatient, in-patient, laboratories, etc continue to run on manual mode," the statement had said.

Keeping into view, the safety and security from Ransomware attack, a special cell of Delhi Police also launched an investigation on computer system at Delhi AIIMS.

According to official sources, a team of the Central Forensic Lab (CFSL) has been pressed into service to check the infected server of the AIIMS Delhi to identify the source of the malware attack.