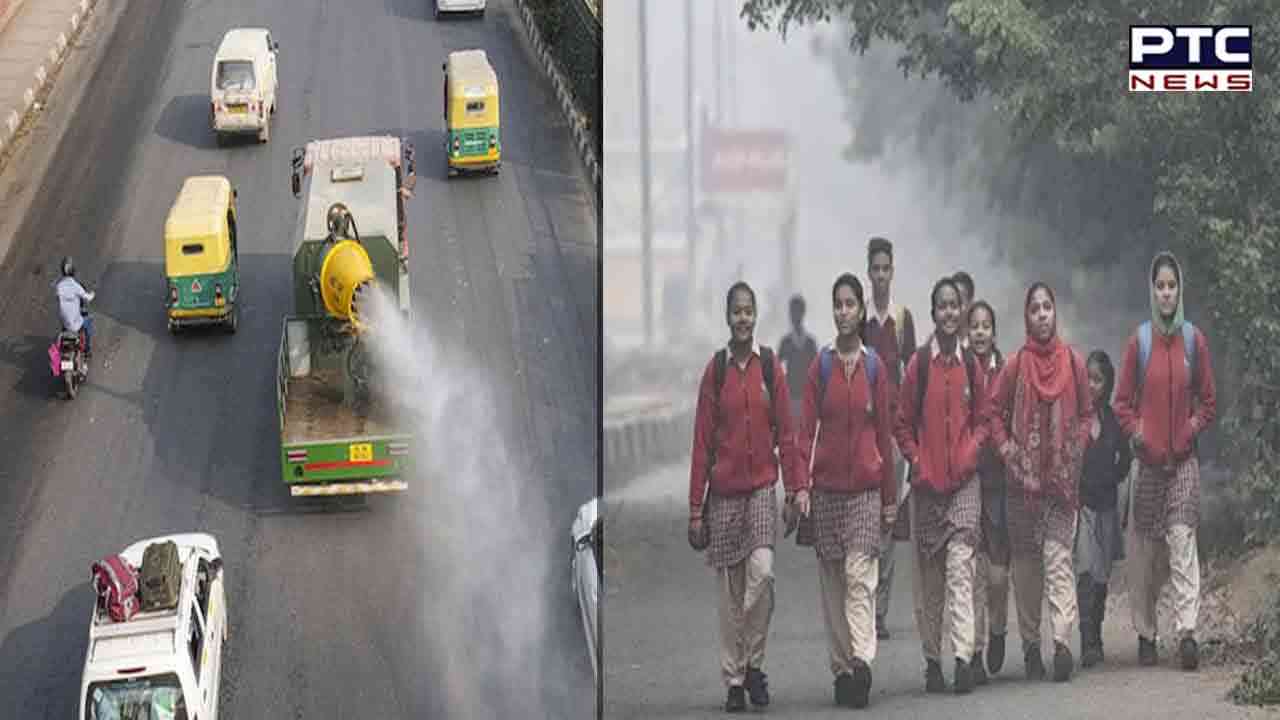 New Delhi, November 9 : The primary schools in the national capital reopened on Wednesday after remaining closed since November 5 following a Delhi government order.

Delhi environment minister Gopal Rai on Monday announced that the primary schools will reopen from today (November 9) and the ban on outdoor activities of classes senior to them has also been lifted.

This ban was imposed in the wake of increasing pollution and the decreasing air quality of the national capital.

These directions were issued in view of the Central government's panel Commission for Air Quality Management (CAQM) to revoke the Graded Response Action Plan (GRAP) stage 4 after the national capital's air quality turned 'severe' last week, many parents are unhappy with the government's decision as they are of the opinion that it is difficult for these minors to manage in such polluted air.

Notably, the air quality in Delhi continued to remain in the 'very poor' category on Wednesday morning with an overall Air Quality Index (AQI) at 329, as per the System of Air Quality and Weather Forecasting And Research (SAFAR), while on the morning of Tuesday, the overall AQI of the city stood at 321.

Parents also feel that dropping off their children at the schools amid this pollution is "another challenge" for them and the schools should have remained shut.

While some parents believe that school reopening is a good decision, others are of the opinion that online education was easy and safe for minors. 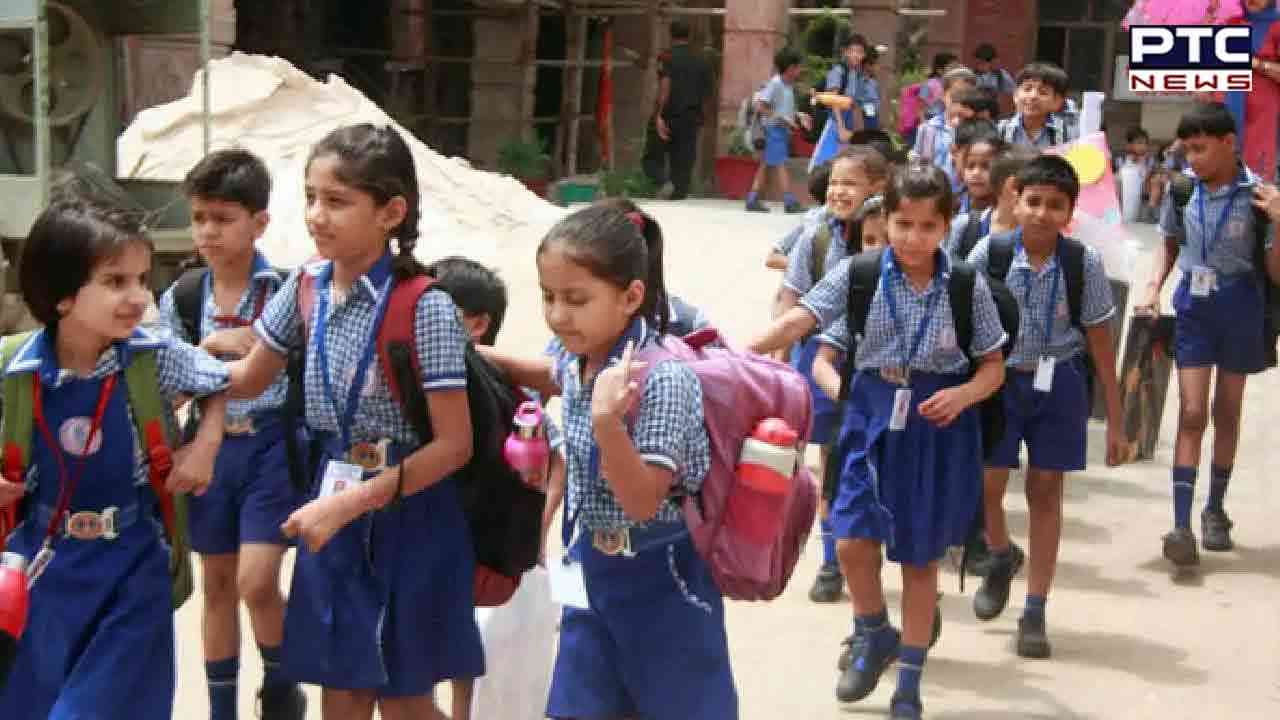 It is pertinent to note that the National Capital Region (NCR) also continued to witness bad air on Wednesday as Noida also registered very poor air quality with an AQI of 380 while Gurugram's AQI stood at 336 and continued to remain in the 'very poor' category.

AQI recorded at all major monitoring stations in the national capital also stood in the 'very poor' category.

Meanwhile, following the improvement in Air Quality Index in relative terms, the Delhi government on Monday lifted various bans, imposed earlier, including the ban on the entry of trucks into the national capital.

The Delhi government also revoked directions for the closure of schools and work from home for 50 per cent of staff in government offices.

However, the curbs on BS III petrol vehicles and BS IV diesel vehicles will still continue in Delhi. Delhi Environment Minister Gopal Rai said the ban was imposed under Stage III of the Graded Response Action Plan (GRAP); and that it won't be lifted yet.

In view of the improvement in the overall air quality of the Delhi-NCR in the past few days, a Central government panel revoked the Graded Response Action Plan (GRAP) stage 4. But a ban on non-essential construction activities which come under GRAP-3 now in force would continue.