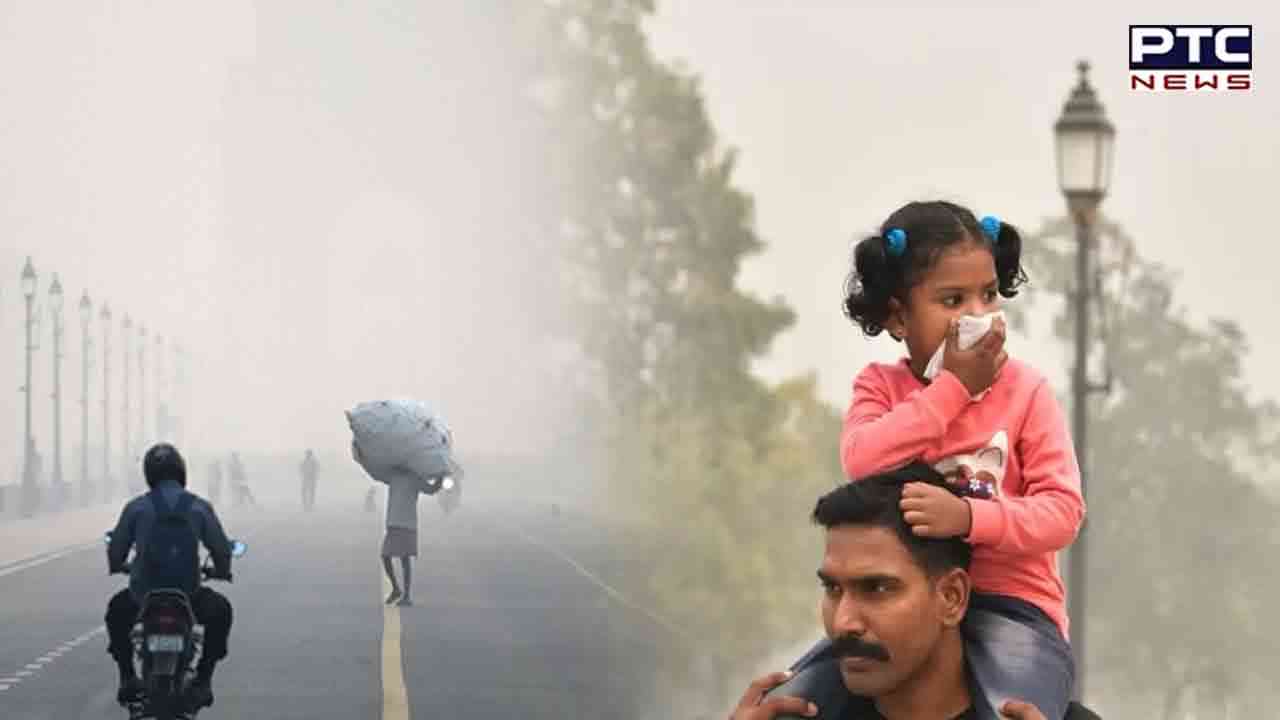 New Delhi, November 23 : The overall quality of the air in the national capital significantly improved to a 'moderate level' on Wednesday with the AQI recorded at 193 by the System of Air Quality and Weather Forecasting And Research (SAFAR).

The city recorded an AQI of 286 (Poor) on Tuesday. 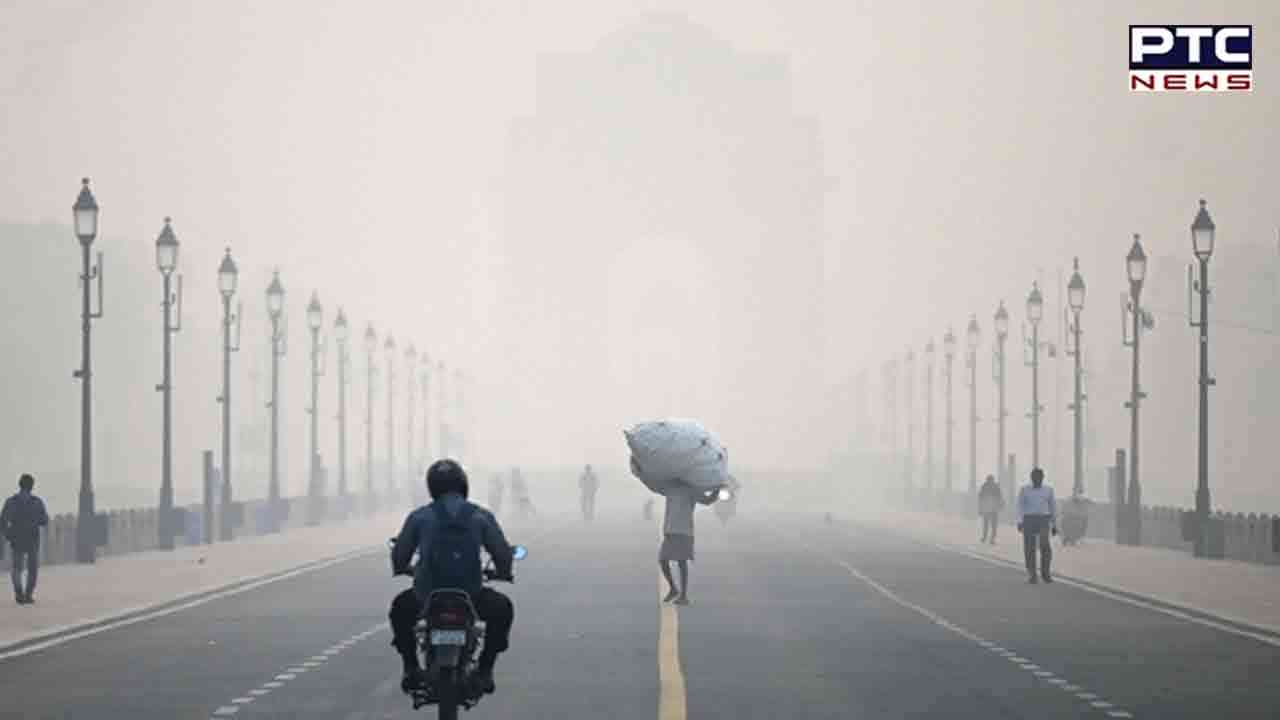 As per the dynamic model and weather/ meteorological forecast provided by IMD/ IITM, the overall air quality is likely to fluctuate largely between 'Poor' to lower end of 'Very Poor' categories in the next few days. The predominant surface wind is predicted to be coming from the North/ North-West direction in Delhi, the Ministry of Environment, Forest and Climate Change said.