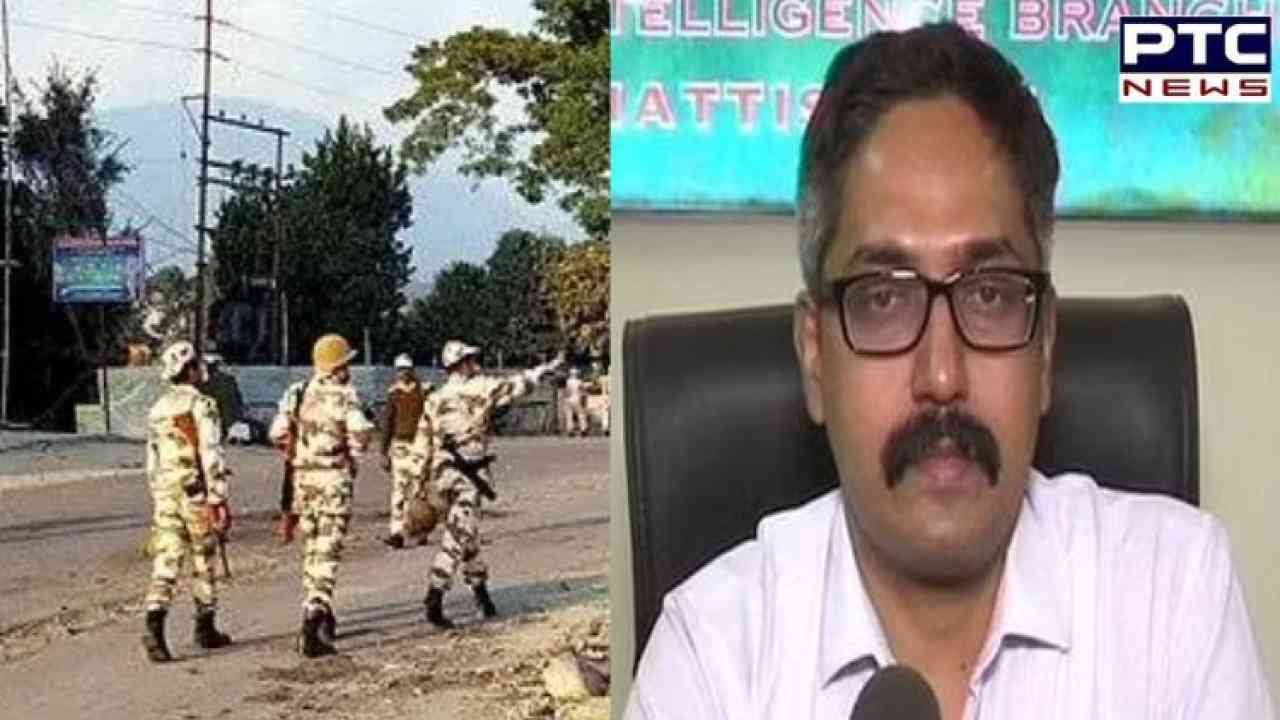 The injured jawan has been identified as constable Deepak Paswan (CRPF 168 battalion). "The blast occurred at around 8 am in the morning at about 300 metres ahead of Galgam camp, Nabbi road under Usur police station area in the district," Bastar Inspector General of Police (IG) P Sundarraj said.

The IED was planted by Naxalites to harm the security forces engaged in road construction near the drain in Galgam village, officials said.