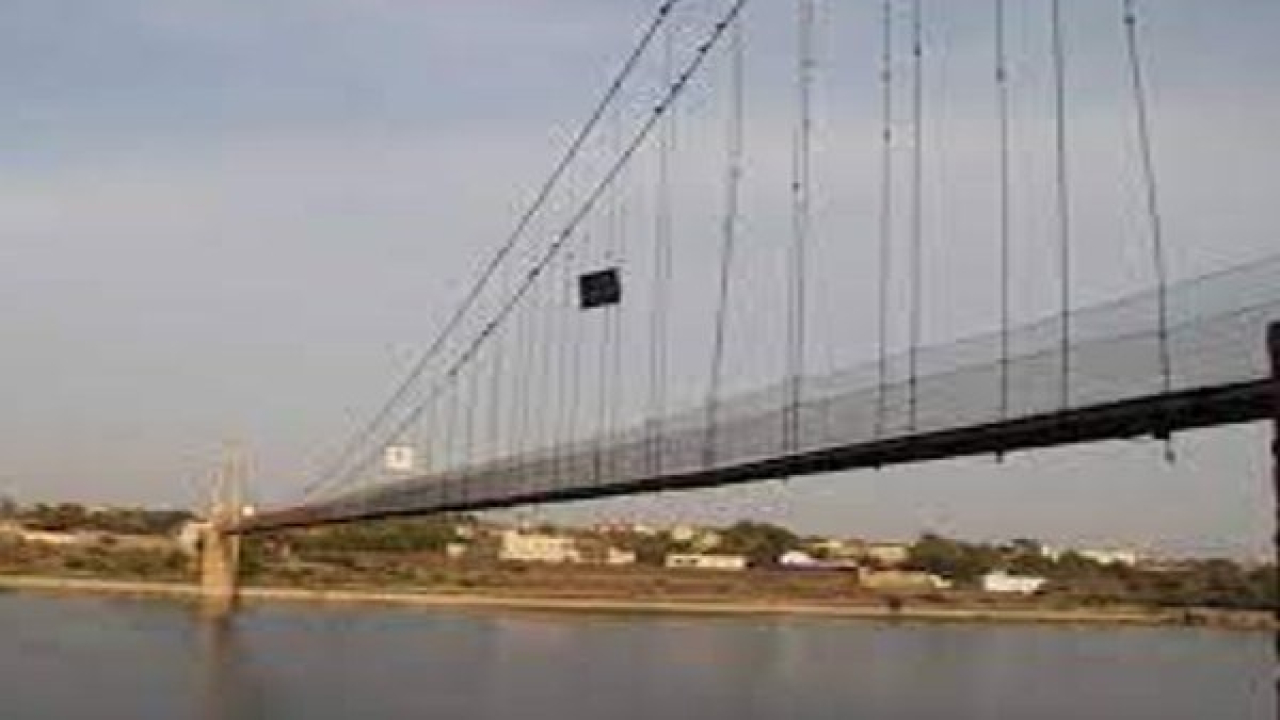 The injured persons would be given an amount of Rs 50,000, as per the Prime

Minister's Office. "PM @narendramodi has announced an ex-gratia of Rs. 2

Union Home Minister Amit Shah while expressing his grief on the incident, said

"I am deeply saddened by the accident in Morbi. I have spoken to Harsh

Sanghavi, Minister of State for Home and other officials of Gujarat in this

readiness, NDRF is also reaching the spot soon. The administration has been

directed to provide immediate treatment to the injured," Shah tweeted in

"Saddened to hear the news of cable bridge collapse in Morbi, Gujarat. I

wish speedy recovery to those injured in the accident. The state government is

engaged in relief and rescue work. I pray to God for everyone's

PM Modi during his visit to the state, said that he will curtail his programme

"Following the tragedy of Morbi, I am reaching Gandhinagar after

shortening further programs with the Hon'ble Prime Minister. The Minister of

operations. Troops including SDRF have been mobilized for rescue

sought "urgent mobilisation" of teams for the rescue operations.

The incident took place on Sunday evening, in which several people are feared

the situation and delivery of all possible help to the affected persons.

"PM @narendramodi spoke to Gujarat CM @Bhupendrapbjp and other officials

regarding the mishap in Morbi. He has sought urgent mobilisation of teams for

rescue ops. He has asked that the situation be closely and continuously

monitored, and extend all possible help to those affected," the PMO

Earlier, Chief Minister Bhupender Patel said instructions have been given to

the officials to arrange immediate treatment for the injured.

lives in the tragedy. The state government will provide Rs 4 lakhs to the

Morbi. Relief and rescue operations are ongoing by the system. The system has

been instructed to arrange immediate treatment for the injured. I am in

constant contact with the district administration in this regard," the