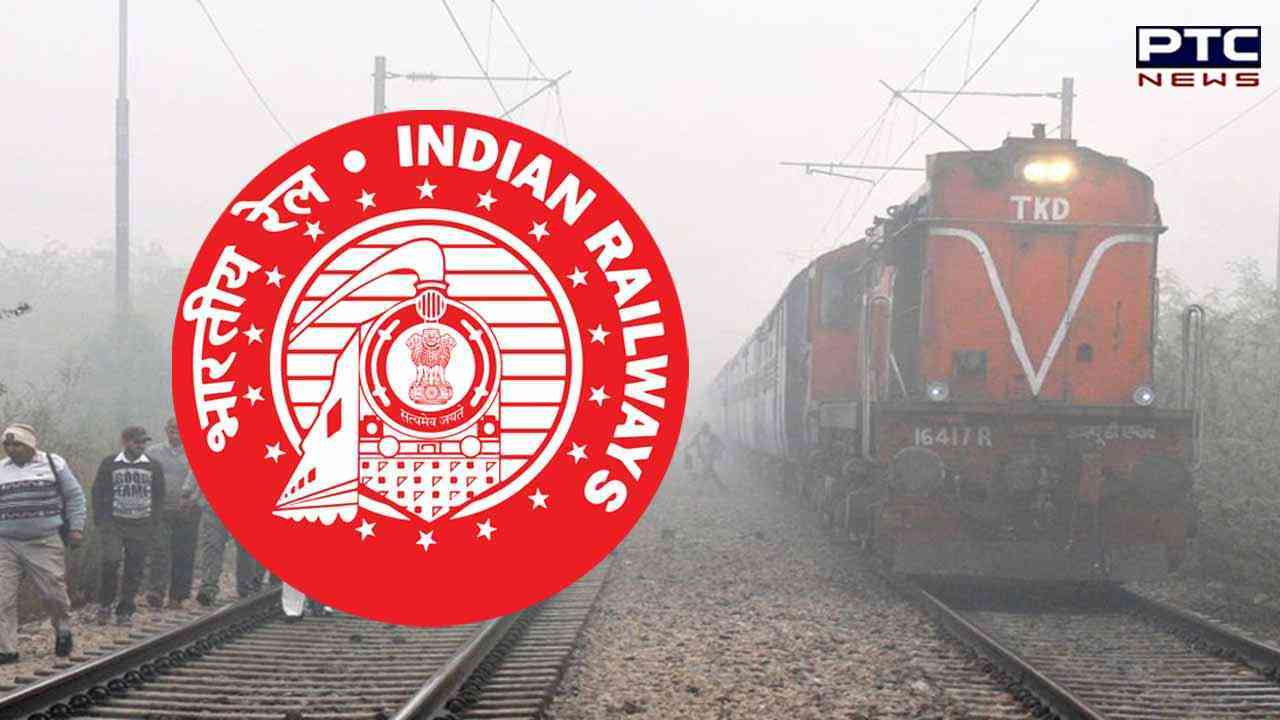 As of now 26 trains are running late due to dense fog in many states of North India. 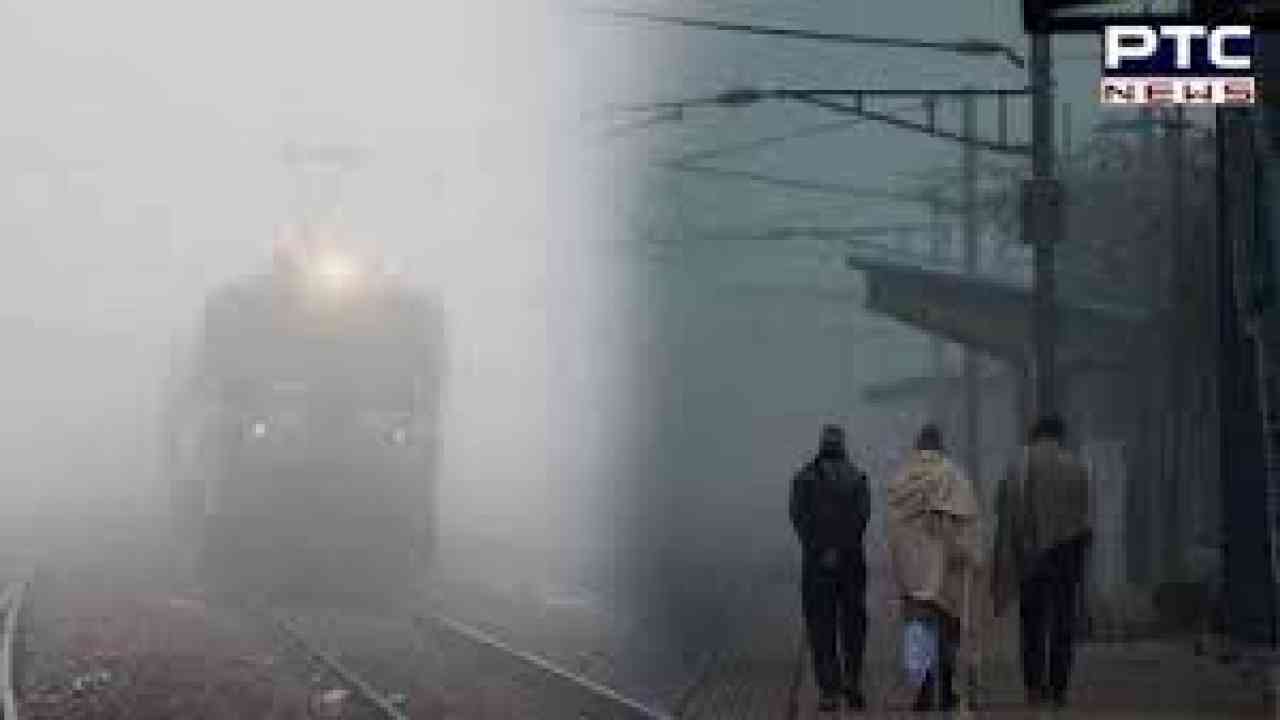