Says manner of reporting such incidents is distasteful, distressing for audience 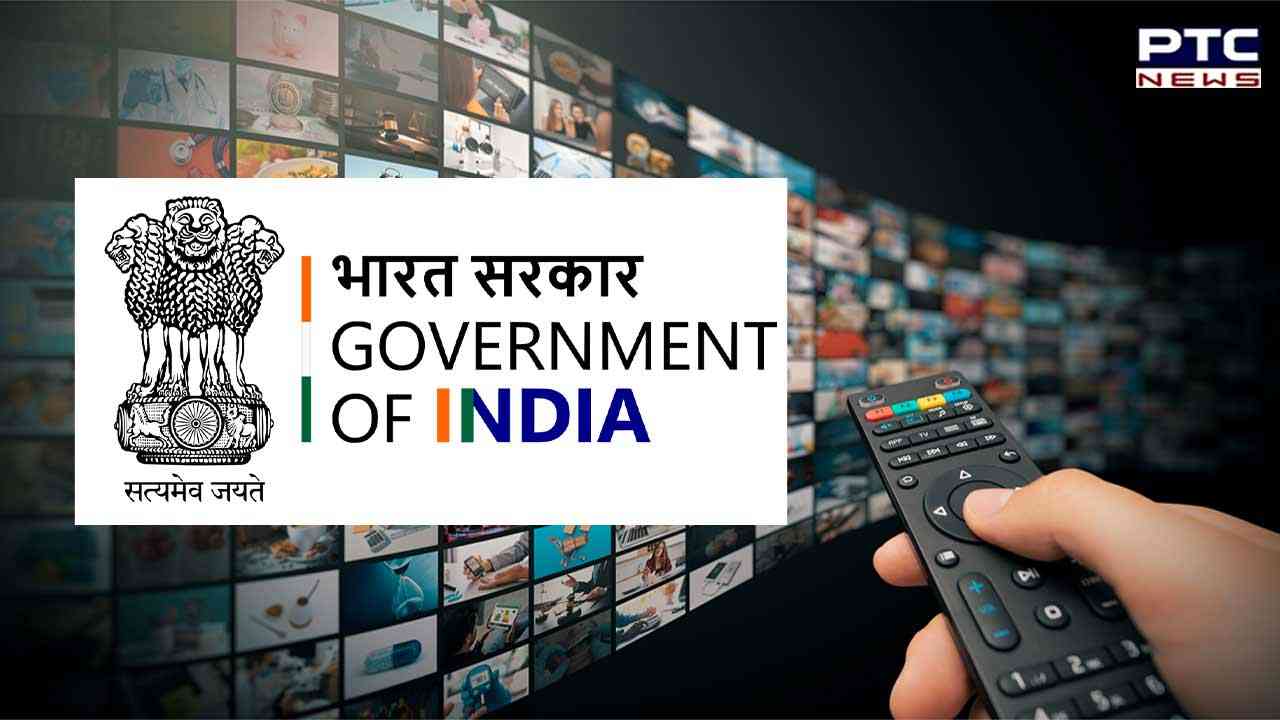 New Delhi, January 9: The Union Ministry of Information and Broadcasting on Monday issued an advisory to all television channels against reporting incidents of accidents, deaths, and violence including violence against women, children and elderly in manners which grossly compromises on “good taste and decency”.

The advisory has been issued after several instances of lack of discretion by television channels were noticed by the Ministry.

The broadcasting ministry said television channels showed dead bodies of individuals and images and videos of injured persons with blood splattered around, people, including women, children and elderly being beaten mercilessly in close shots, continuous cries and shrieks of a child being beaten by a teacher. This was shown repeatedly over several minutes, including circling the actions thereby making it even more ghastly, without taking the precaution of blurring the images or showing them from long shots.

It has further highlighted that the manner of reporting such incidents is distasteful and distressing for the audience.


The advisory has highlighted the impact such reporting has on various audience. It has stated that such reports can also have an adverse psychological impact on the children. There is also a crucial issue of invasion of privacy, which could be potentially maligning and defamatory, the advisory has underlined.  The ministry also highlighted some recently broadcast content. 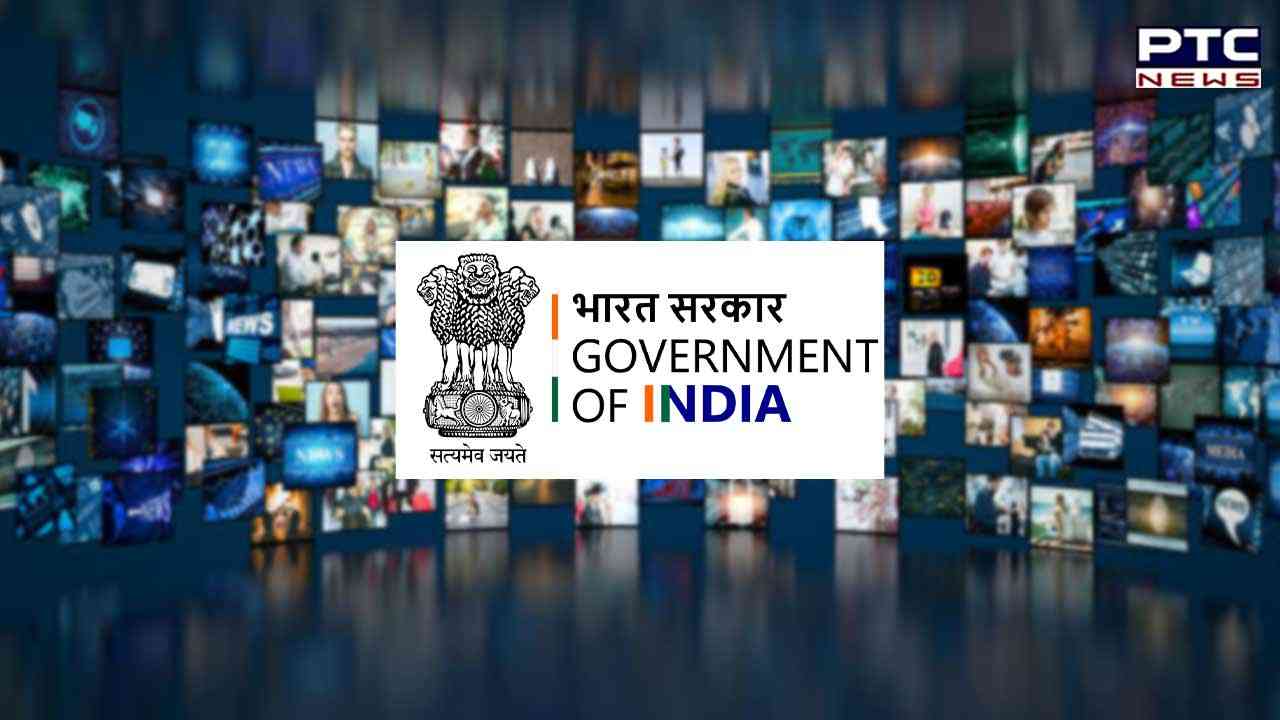 Television, being a platform usually watched by families in households with people from all cohorts – old aged, middle aged, small children, etc., and with various socio-economic backgrounds, place certain sense of responsibility and discipline among the broadcasters, which have been enshrined in the Programme Code and the Advertising Code.

The ministry has observed that in most cases, the videos are being taken from social media and broadcast without editorial discretion and modifications to ensure compliance and consistency with the Programme Code.