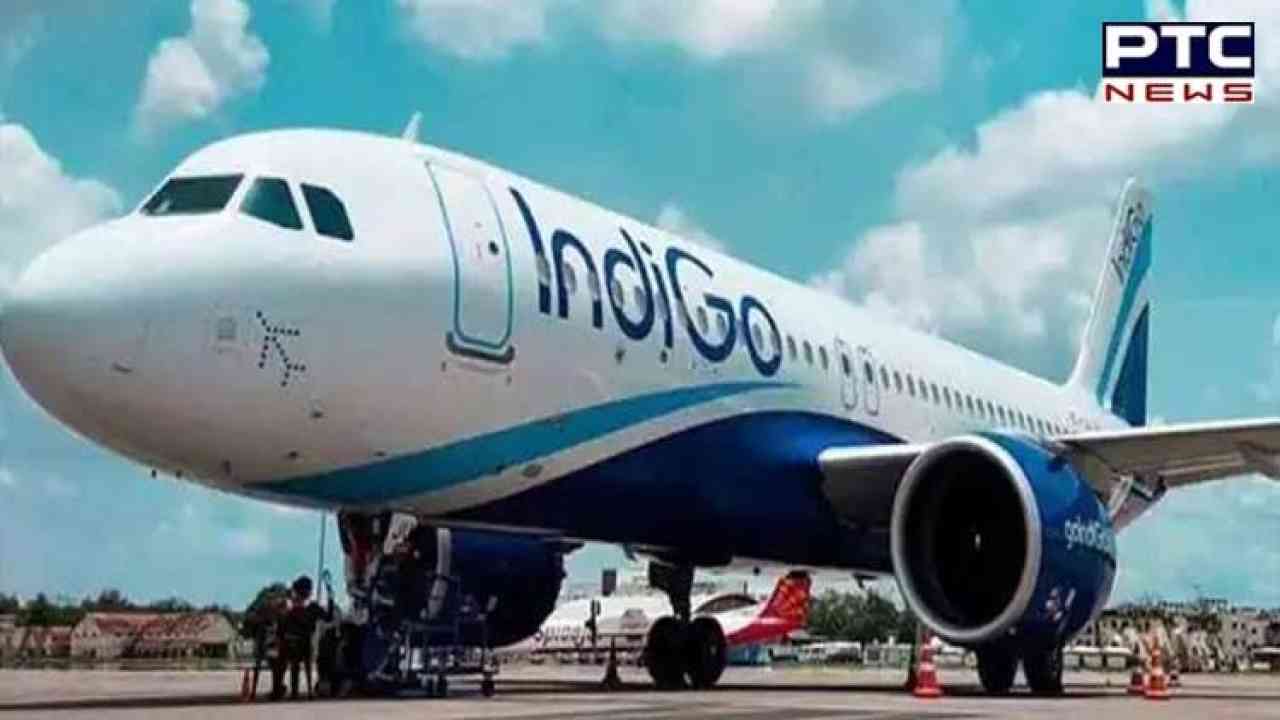 New Delhi, January 15: Atul Gupta, a passenger on the Delhi-bound IndiGo flight from Tamil Nadu's Madurai suffered a medical emergency during a flight onboard on Saturday after one of its passengers onboard reportedly started to bleed profusely from his mouth.


As the passengers informed the pilot about the passenger's deteriorating health, he diverted flight 6E-2088 to Indore Airport in Madhya Pradesh. The flight took the diversion after one of its passengers onboard reportedly started to bleed profusely from his mouth.

"On Saturday, IndiGo flight Madurai to Delhi 6E-2088 was diverted to Indore airport as a passenger named Atul Gupta faced a medical emergency in a very serious condition and started to bleed from his mouth before landing at the Indore airport," the Director of Indore airport told ANI.

The passenger was travelling with his son as a co-passenger, he added.

The Indore Air Traffic Controller (ATC) immediately asked the concerned authorities to make proper arrangements, but before the doctors could reach to examine him, he passed away.

"The airport had arranged an ambulance along with a doctor and followed all the related SOPs but later the local hospital doctor declared him dead," the airport director said.

The entire incident caused the flight a delay of 20 minutes after handing over the body of Atul Gupta to the airport authorities.