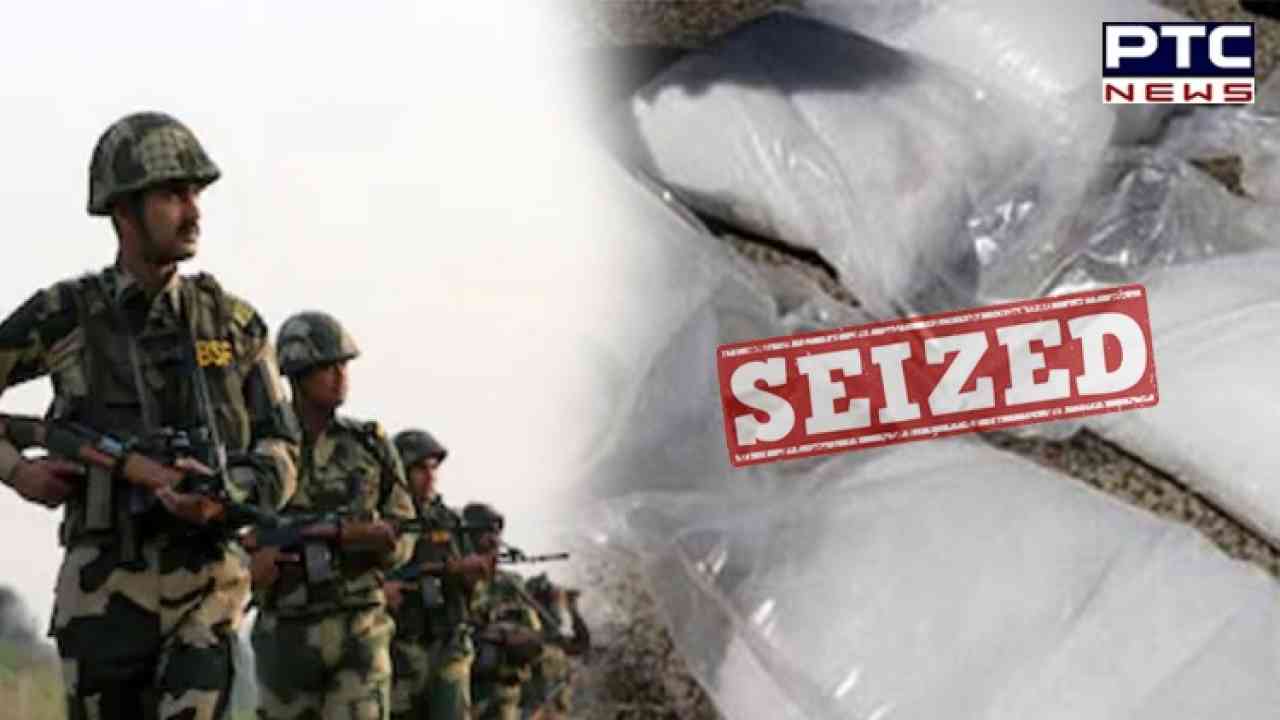 Ferozepur, November 12: The Border Security Force on Friday recovered four packets of heroin weighing 312 grams, near the fencing areas at the border in the Ferozepur district of Punjab.

The heroin was recovered from the farming field of the Nizamwala village.

"Vigilant troops of BSF recovered 4 pkts Heroin (gross wt - 312 Gms) ahead of Border Fence, from the farming field of the village - Nizamwala. BSF, once again foiled the nefarious attempt of anti-national elements to smuggle contraband," BSF Punjab Frontier said in a tweet.

Last month, the BSF had seized heroin filled in two bottles near the Amritsar border. 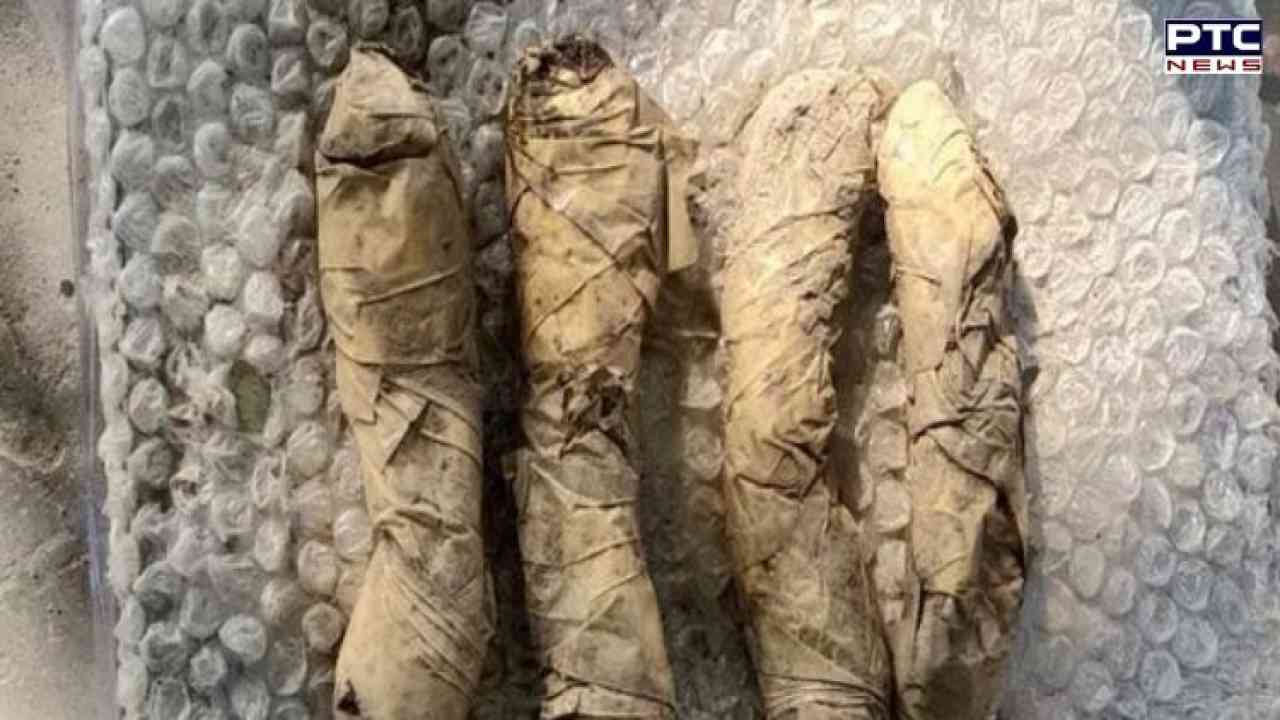 The two bottles were filled with heroin and weighed around 940 grams. As per the BSF, it was an attempt to smuggle drugs inside India.

In October, the BSF also recovered a contraband item suspected to be heroin weighing 435 grams, from a Pakistani truck loaded with Afghan dry fruits at the Attari Zero Line in Punjab's Amritsar.