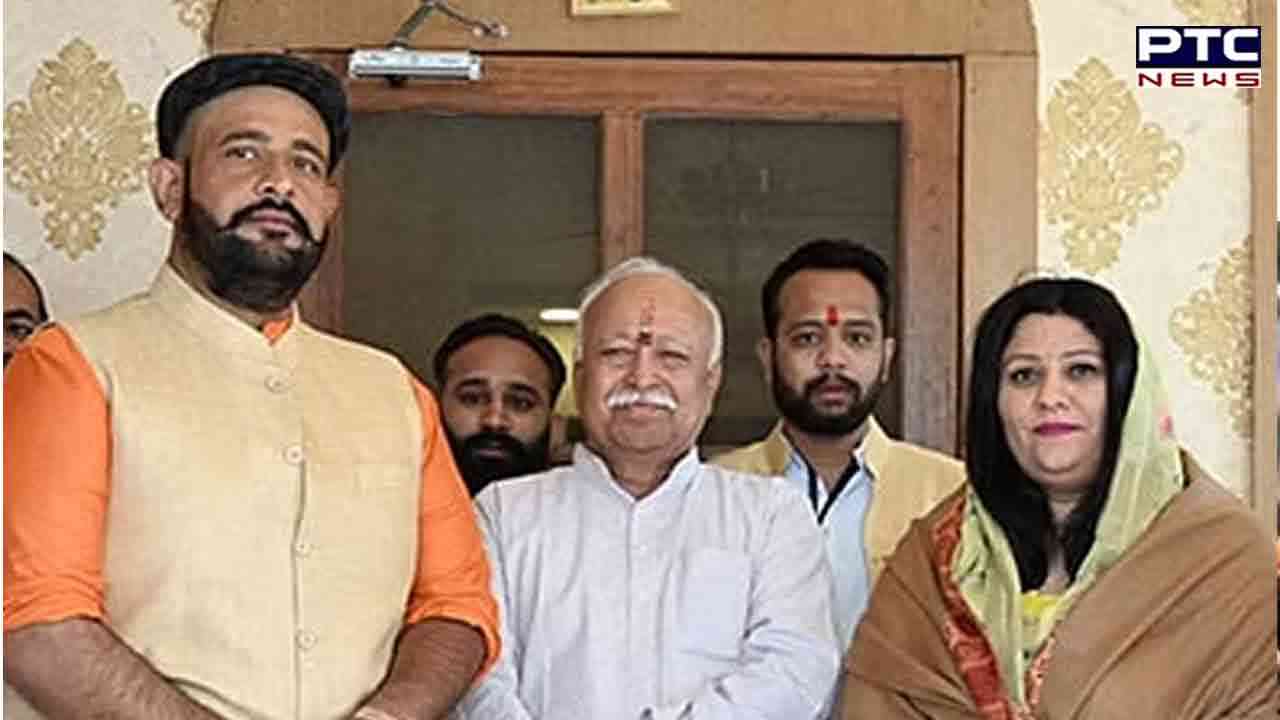 Singh said, "The people of the city are thinking about the arrival of the RSS chief in various ways. But I would like to say that the RSS chief's message was that tribal pride is needed not only in India but in the whole world. The pride of tribes is the pride of India."
"The arrival of the RSS chief gives the message that the entire area in the time of cultural revival, especially Vananchal, which has our roots, has to work together strongly. Because conversion efforts are going on to weaken these roots. By respecting our forefathers, we should not fall into the temptation of other religions, imposed cultures and imposed thoughts," Singh added.

On the other hand, Kunkuri MLA U D Minj said, "Late Kumar Dilip Singh Judev has been a brave man of the region. Judev had put his honour at stake to bring BJP to power. After that he was ignored. After his death in 2013, the then Chief Minister announced to install his statue even after that it was not installed till 2018. This is painful for the people of this place. Lakhs of rupees were spent on the garden but torn polythene was put on his statue. It used to be a painful thing."