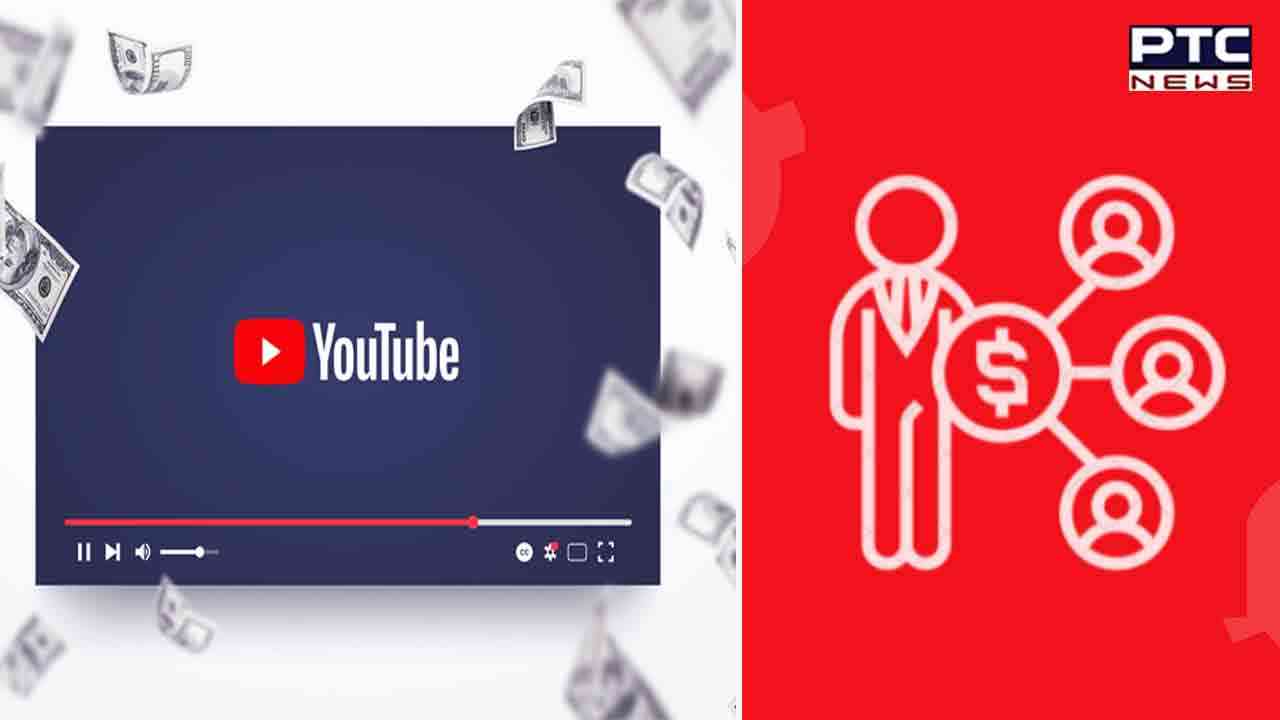 Washington, November 16: YouTube Shorts will soon be including new shopping features on the platform. This includes affiliate marketing and the ability to purchase items through Shorts.

According to the sources, this update was reported by a leading British newspaper. The long-form video giant is testing shopping features with US-based creators and audiences in the US, India, Brazil, Canada, and Australia.

As per the report, this allows influencers to tag their own products in Shorts that viewers can then purchase. An affiliate marketing program, open to select US influencers, adds yet another way for creators to monetize their Shorts.

For platforms that run on advertising dollars, shopping is a potentially lucrative area and Shorts competitors are eyeing expanding even more into e-commerce, reported The Verge. 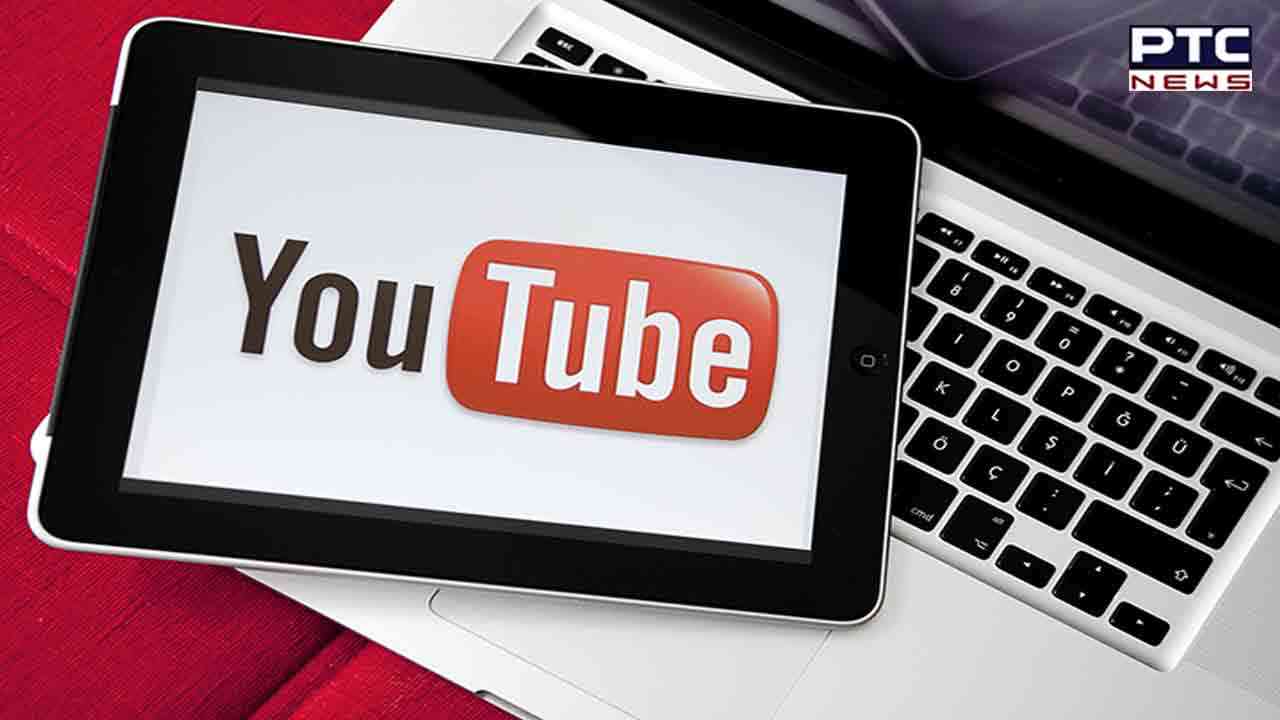 Affiliate programs and other shopping features could make YouTube more appealing for content creators as the company tries to compete with TikTok.

As per GSM Arena, TikTok has made clear its plan to integrate shopping into its app: before testing in the US, the feature was available in the UK and parts of Southeast Asia.