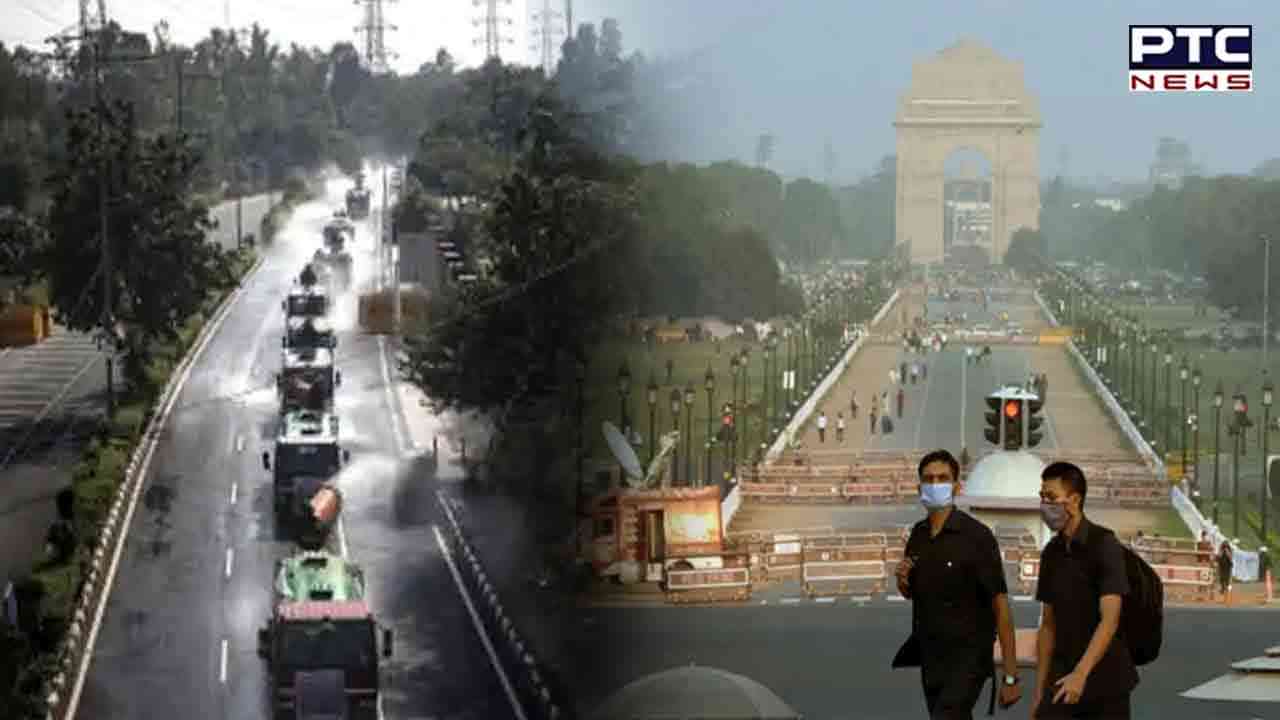 According to the System of Air Quality and Weather Forecasting and Research (SAFAR), the overall Air Quality Index (AQI) in Delhi stood at 176 this morning.

The air pollution levels in Delhi came down to the 'poor' category from 'very poor' on Tuesday as the national capital recorded an AQI of 221. 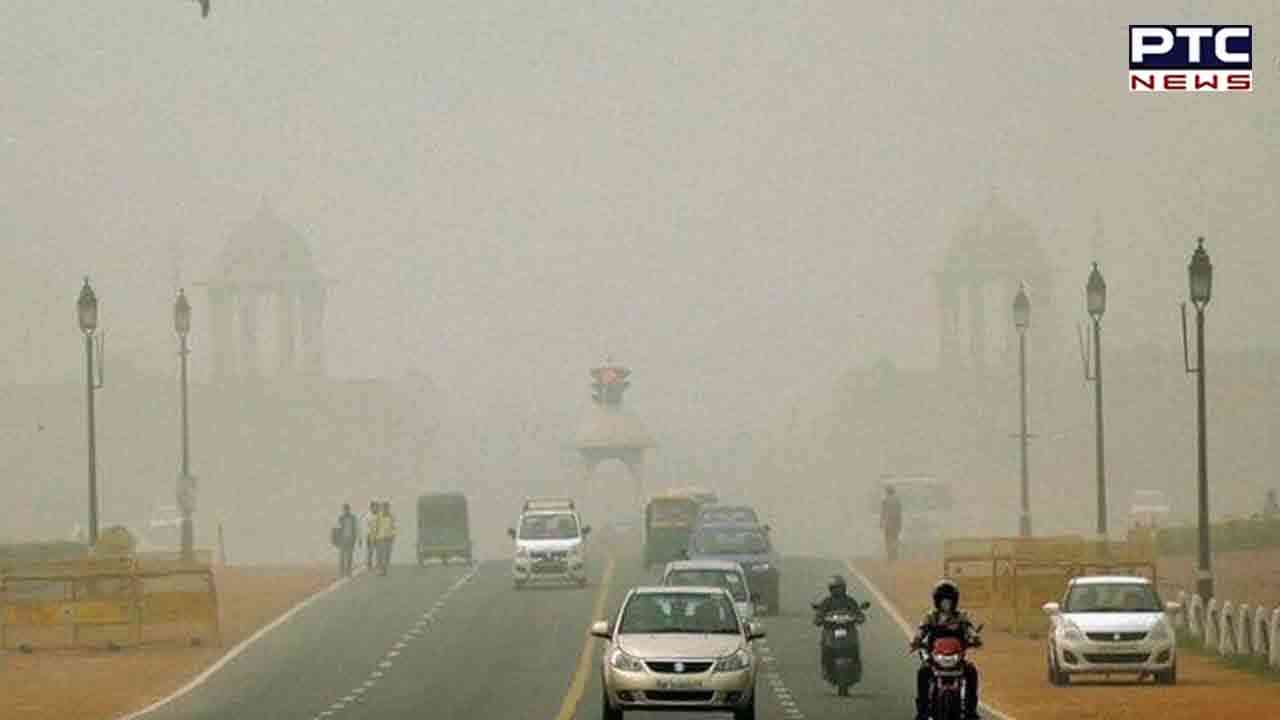 Delhi's air quality improved due to the decline in farm fires in its neighbouring states.

The SAFAR said, farm fires in Delhi's PM 2.5 pollution dropped to 3 per cent on Tuesday.

In view of the improvement in the overall air quality of the Delhi-NCR seen in the past few days, Stage III of the Graded Response Action Plan (GRAP) was revoked in the entire NCR on Monday.

However, actions under Stages I to Stage II of the GRAP shall, however, remain invoked and be "implemented, monitored and reviewed by all agencies concerned in the entire NCR to ensure that the AQI levels do not slip further to the 'severe' category".