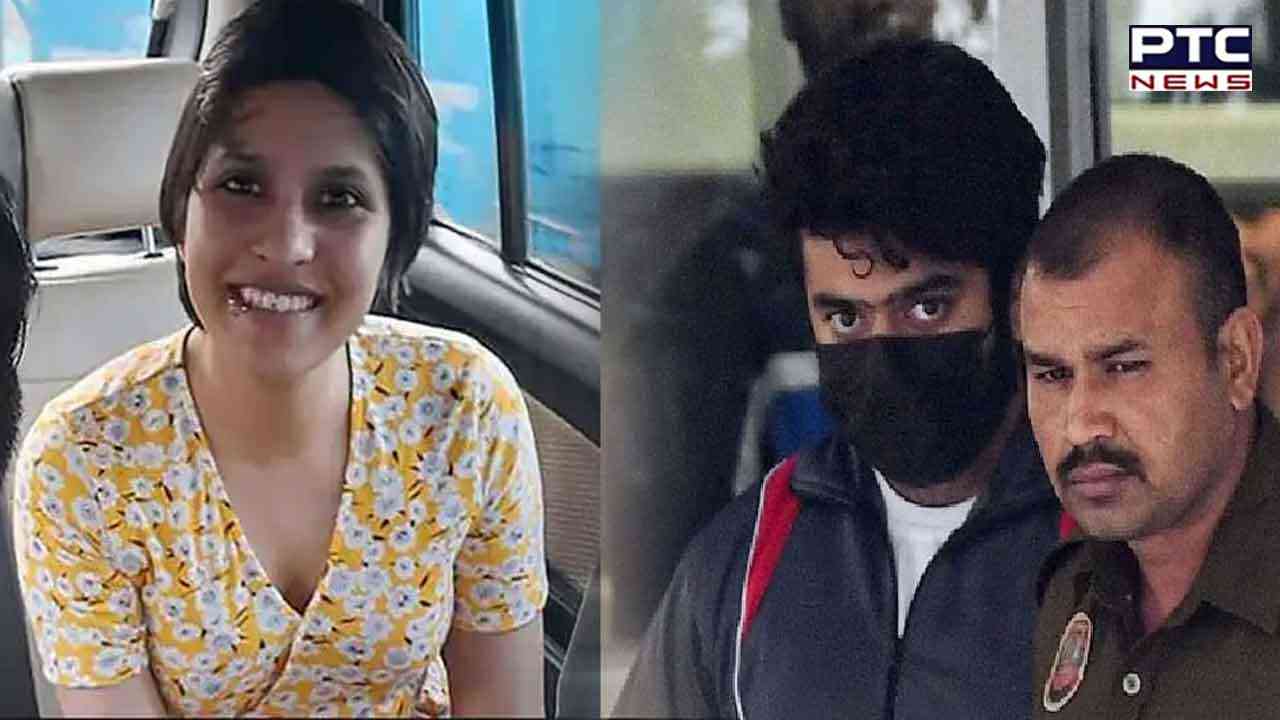 Aaftab has been accused of murdering his live-in partner Shradda and chopping her body into 35 pieces with a saw-like object.

On May 18, last year, accused Aftab Poonawalla strangled Shraddha Walkar to death in Delhi's Chhatarpur neighbourhood and then cut the body into several pieces.

In the charge sheet, the police also mentioned the bones recovered from the forests of Chhatarpur, as well as their DNA report, which confirmed that the bones belonged to Shraddha.

Aftab Poonawala's confession and the narco test report are also included, though both of these reports, according to Delhi Police sources, are of little importance in court.

The police said on January 4 that hair and bones recovered from a forest area in Mehrauli, South Delhi, matched Shraddha's.