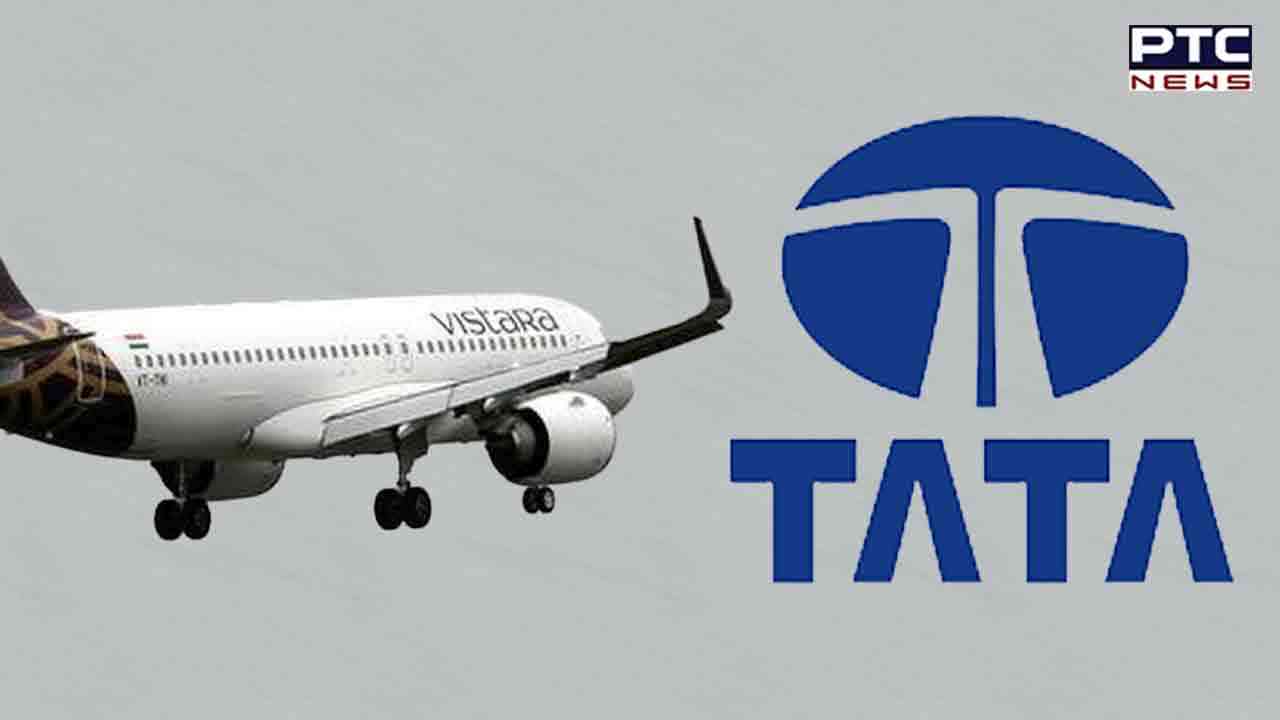 Singapore Airlines (SIA) will get a 25.1 per cent stake in the merged entity at an investment of Rs 2,058.5 crore ($250 million) in Air India as part of the transaction. This 25.1 per cent stake will be in an enlarged Air India group — Air India, Vistara, AirAsia India and Air India Express. The merger of all airlines is likely to be completed by March 2024, subject to regulatory approvals.

The merger of Air India Express and AirAsia India into one entity is already on cards that will provide low-cost flight options.

Vistara shall be merged with Air India post-receipt of requisite approvals. As part of the merger transaction, SIA shall also invest Rs 2,059 crore in Air India. Post the consolidation, SIA shall hold 25.1 per cent shareholding in Air India. The transaction is estimated to be completed by March 2024. Air India, an airline fully-owned by Tata Sons, has been the flag carrier of India. Tata Sons, via its fully-owned subsidiary Talace Private Limited or Talace, had acquired 100 per cent stake in Air India on January 27, 2022.

Vistara, a 51:49 joint venture between Tata Sons and Singapore Airlines Limited (SIA), had been established in 2013 and is India's leading full-service carrier with international operations in Middle East, Asia and Europe.


On this occasion, N Chandrasekaran, Chairman, Tata Sons, said: "The merger of Vistara and Air India is an important milestone in our journey to make Air India a truly world-class airline. We are transforming Air India, with the aim of providing great customer experience, every time, for every customer. As part of the transformation, Air India is focusing on growing both its network and fleet, revamping its customer proposition, enhancing safety, reliability, and on-time performance."

The Chairman added, "We are excited with the opportunity of creating a strong Air India which would offer both full-service and low-cost service across domestic and international routes. We would like to thank Singapore Airlines for their continued partnership."


Goh Choon Phong, Chief Executive Officer, Singapore Airlines, said: "Tata Sons is one of the most established and respected names in India. Our collaboration to set up Vistara in 2013 resulted in a market-leading full-service carrier, which has won many global accolades in a short time."

"With this merger, we have an opportunity to deepen our relationship with Tata and participate directly in an exciting new growth phase in India's aviation market. We will work together to support Air India's transformation programme, unlock its significant potential, and restore it to its position as a leading airline on the global stage," the CEO added. 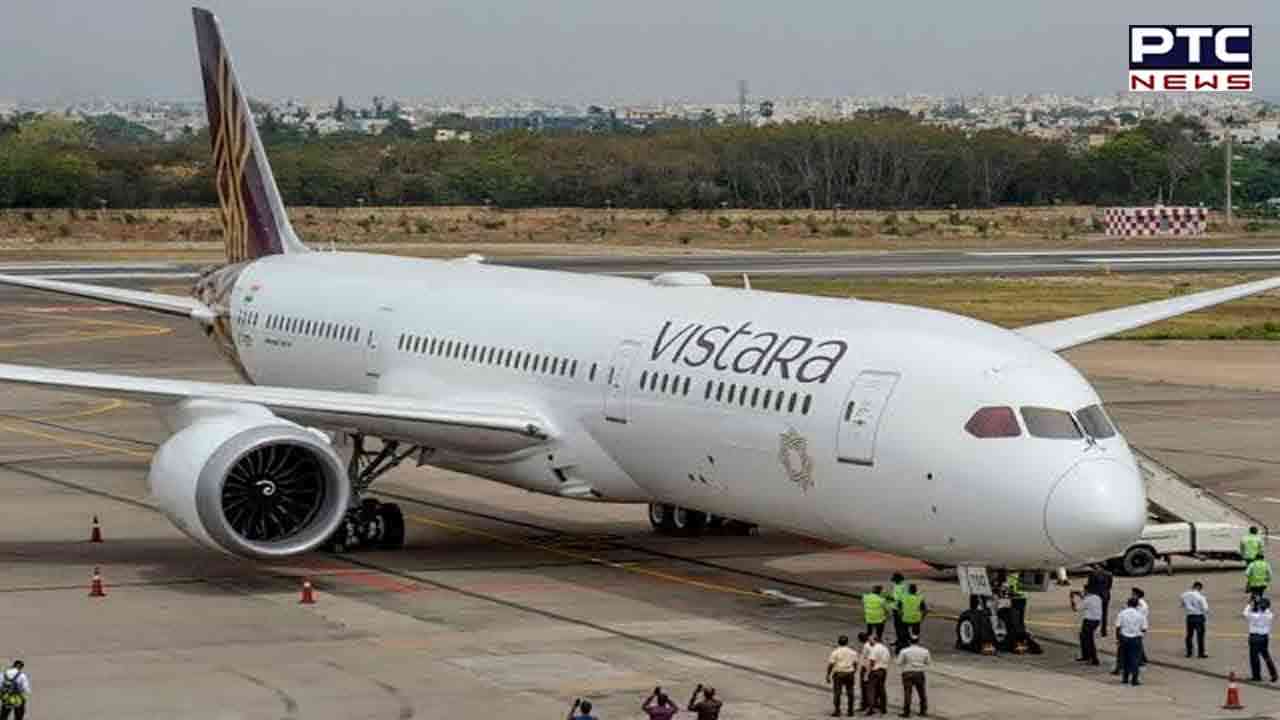