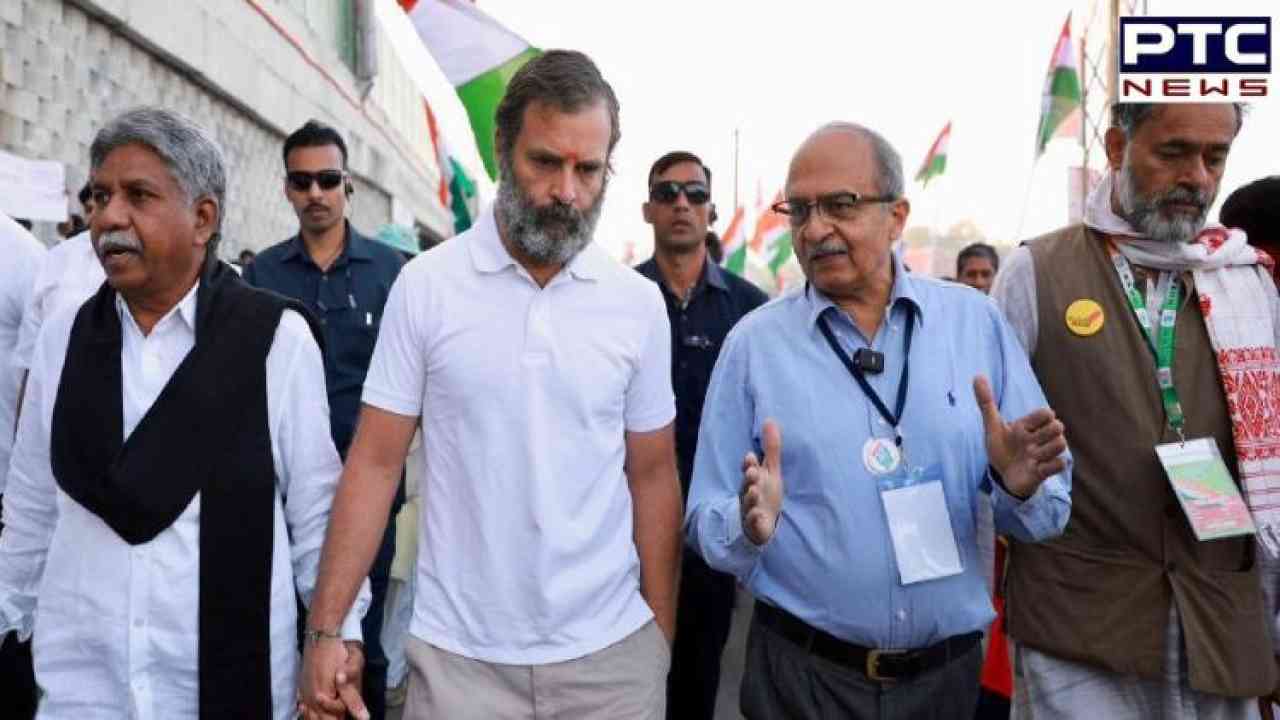 MRT Music filed a complaint and an FIR at Yashwanthpur police station against Congress leaders Rahul Gandhi, Jairam Ramesh, and Supriya Shrinate under the provisions of the Copyright Act, the Information Technology Act, and the Indian Penal Code (IPC). The complainant, MRT music manager M Naveen Kumar, claimed that Ramesh had posted two videos of the yatra on his official Twitter handle, in which popular songs from the KGF-2 film were used without permission.

Congress has stated that it will seek legal remedy.

"We have read on social media about an adverse order from a Bengaluru court against INC and BJY SM handles. We were neither made aware of nor present at court proceedings. No copy of order has been received. We're pursuing all the legal remedies at our disposal," the party tweeted.

Earlier in the day, Congress MP Rahul Gandhi resumed the Telangana leg of the Bharat Jodo Yatra from Kamareddy, and the march is set to enter Maharashtra.