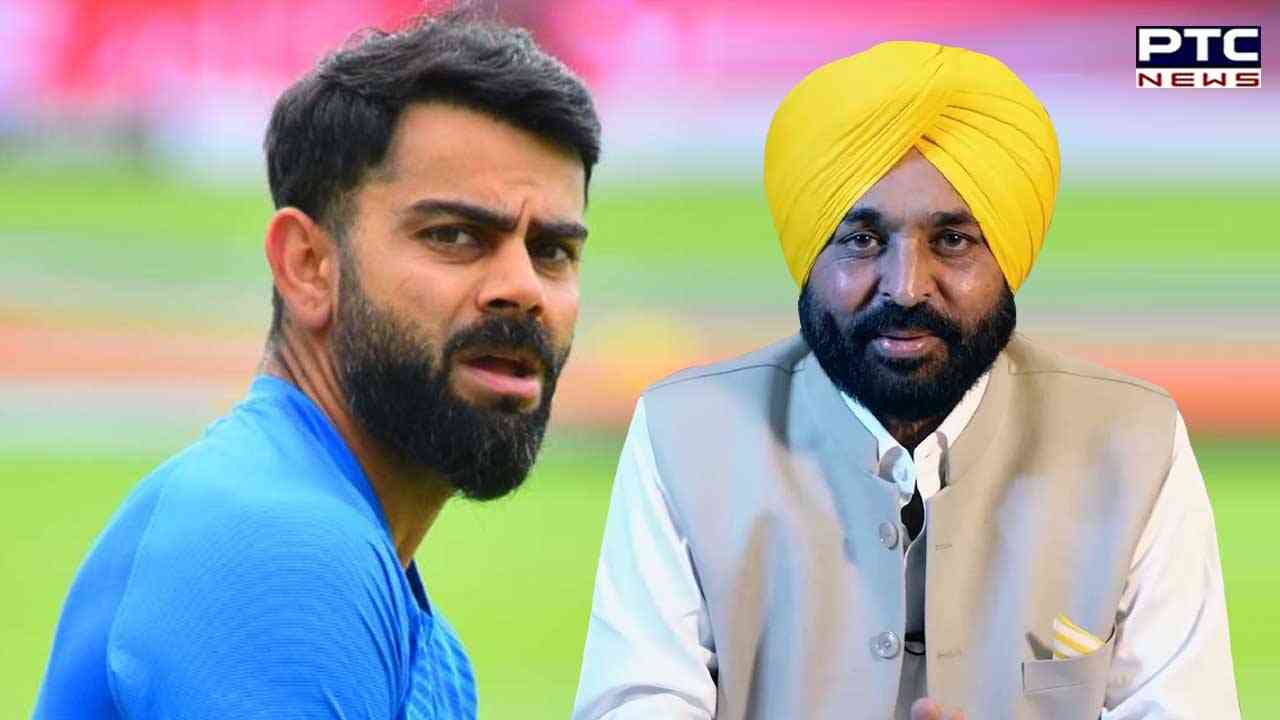 Mohali, December 10: Cricket star Virat Kohli and Punjab Chief Minister managed to steal the show on Saturday. They have become a topic of hot discussion on various social media platforms.

Both Virat Kohli and Bhagwant Mann have no relationship with each other in any form, yet they managed to catch the attention of the public together when the cricketer proved Punjab CM's statement wrong and hit a century just after a few hours of Mann's address at a programme.

On being asked about AAP's poor show in the Gujarat Assembly elections, Mann gave an example of Virat Kohli. He said even Virat Kohli "did not hit century on daily basis. He, too, has to witness a low phase at times". 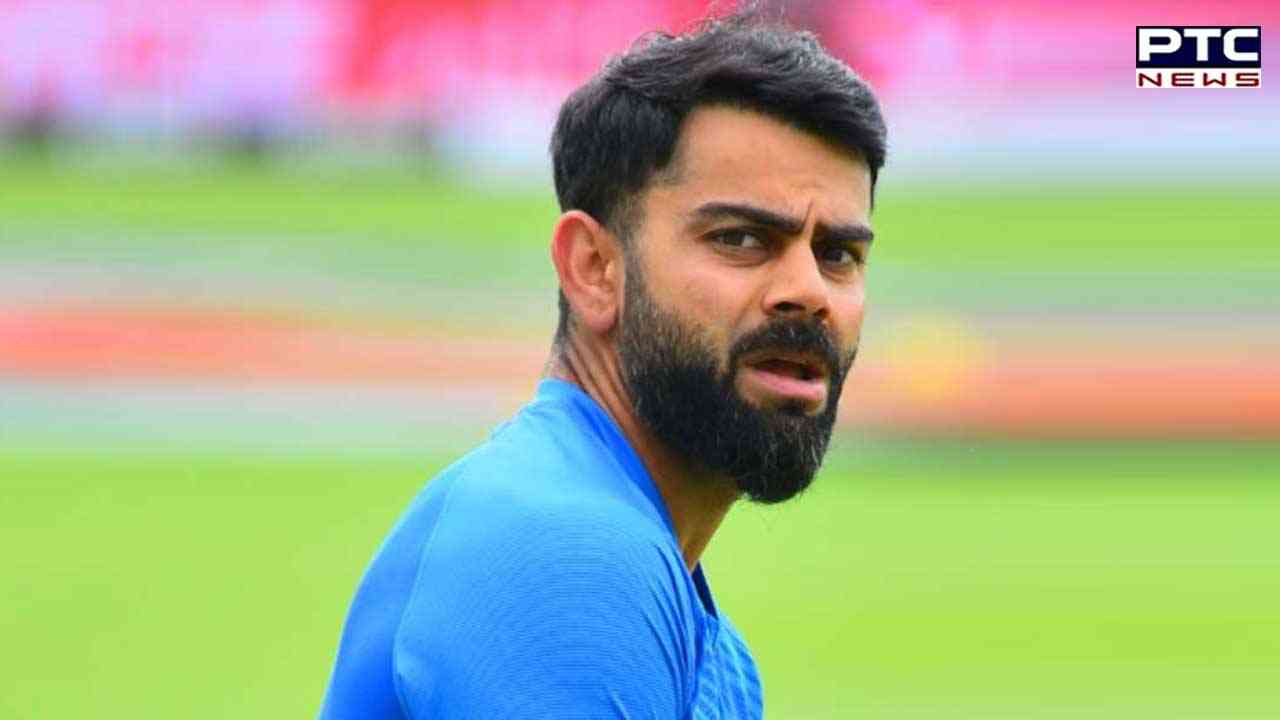 As if Virat Kohli got 'offended', he smashed an ODI century after 40 long months. He scored his 44th ODI century in the third ODI against Bangladesh. The right-hand batter also slammed his 72nd hundred in international cricket to surpass Australian legend Ricky Ponting, who has 71 centuries.