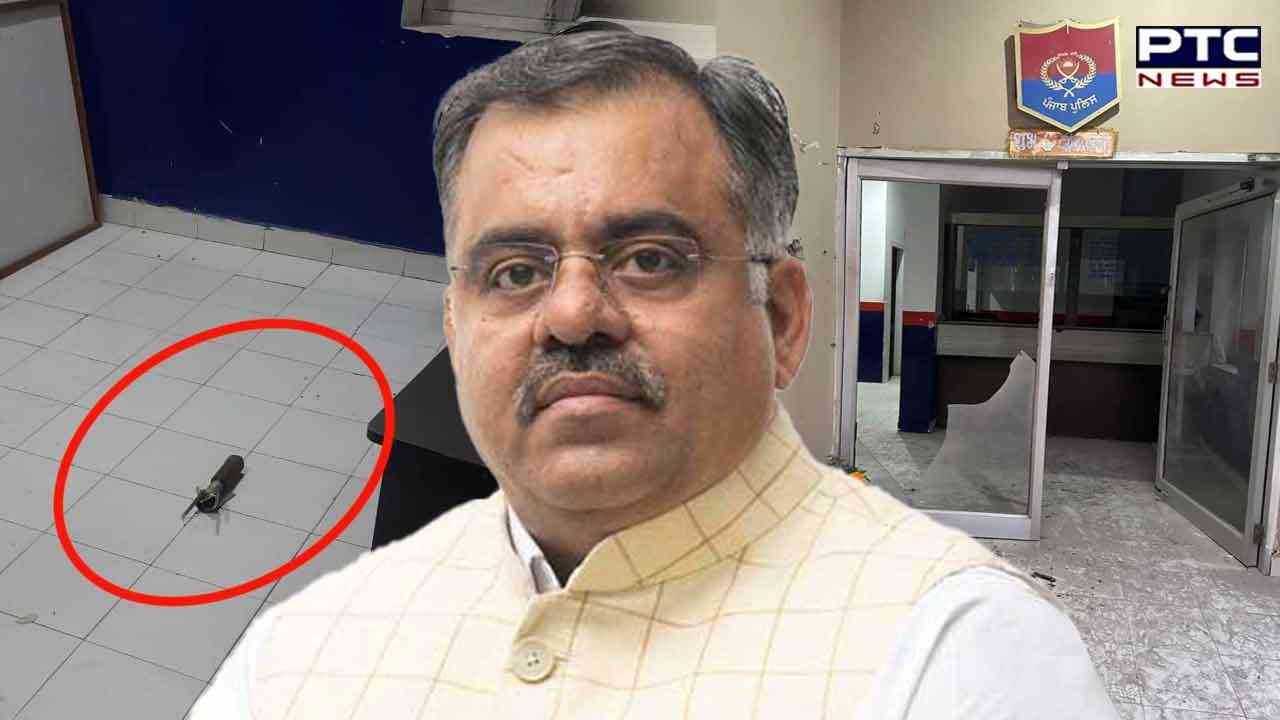 Taking strong exception to the militant attack on a police post in Tarn Taran and killing of a trader and his police guard in quick succession Chugh said the Chief Minister of Punjab Bhagwant Mann should stop his tourism politics and seek apology from the state for failing dismally to discharge his responsibility.

Tarun Chugh demanded the Chief Minister to resign if he unable to keep law and order in control in the border state.

He said the militant attack on police by firing missiles at the Intelligence headquarters in Mohali and a police station in Tarn Taran has sent alarming signals to the people . 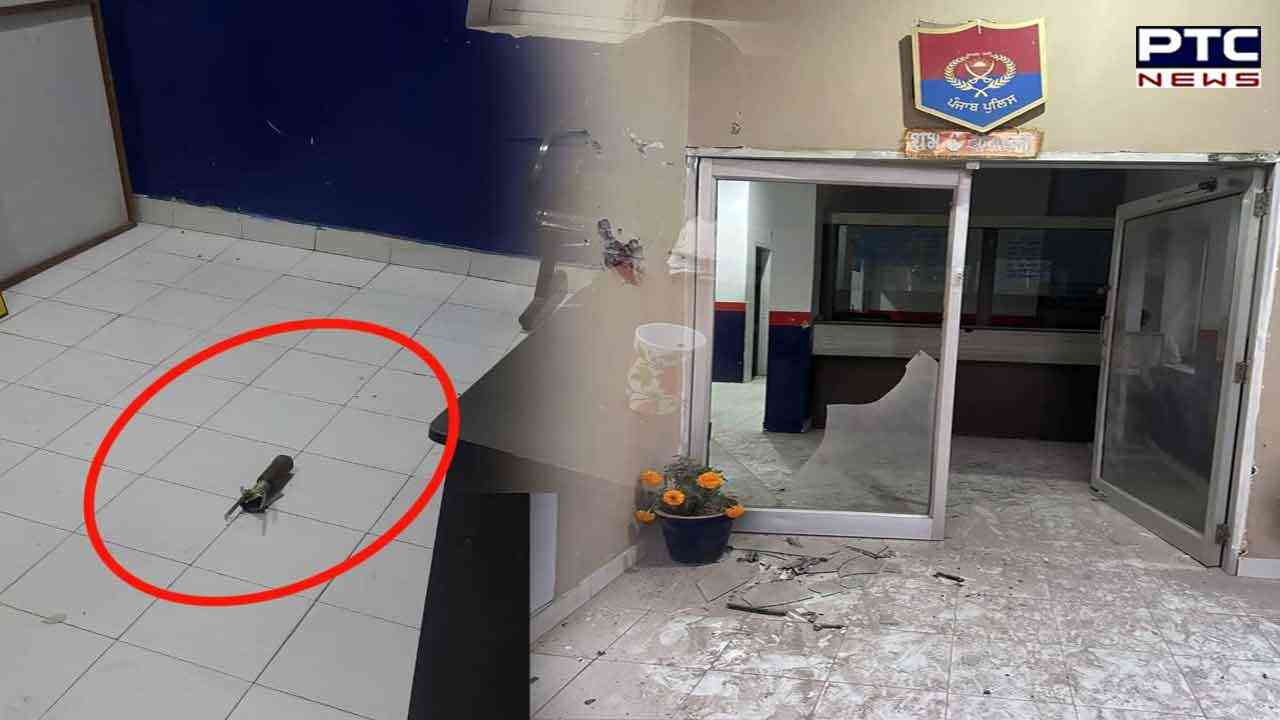 He said more than 200 people in the state are said to have received threatening calls from gangsters in the state.

There is Panic and deep sense of fear among people in Punjab and all classes is living in terror of militants and gangsters.