Rana Sodhi said that their spectacular achievements in the sports arena will inspire youngsters, especially budding players of the state. 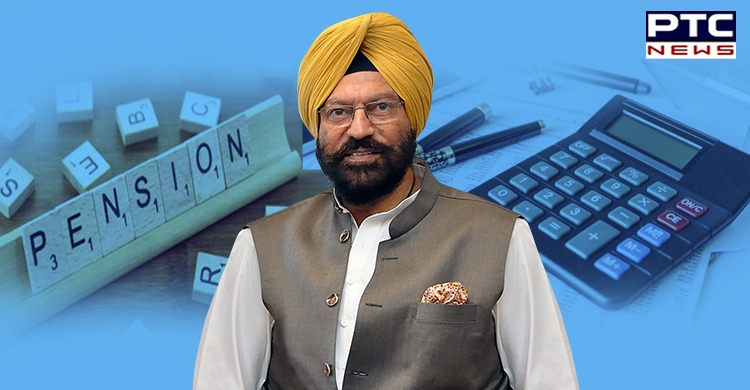 Punjab Sports and Youth Services and NRI Affairs Minister Rana Gurmit Singh Sodhi on Monday announced that the Lifetime Achievement Awardees will automatically be eligible for the Maharaja Ranjit Singh Award, the coveted awards of the state of Punjab.

The Minister announced this while honouring the winners of Arjuna, Dhyan Chand and Tenzing Norgay Awards here at his official residence.

While applauding the winners of this year's coveted awards, Rana Sodhi said that their spectacular achievements in the sports arena will inspire youngsters, especially budding players of the state.

The policy will now onwards cover all National Sports Award winners including Dhyan Chand and Dronacharya Awards. He said that the Lifetime Achievement Awards winners (Dronacharya and Dhyan Chand Awardees) would automatically be considered as eligible for Maharaja Ranjit Singh Awards. He said that the requisite changes in this regard would be made in the sports policy soon.

The Minister asked Director Sports to ensure that necessary amendments were made in the sports policy at the earliest. Rana Sodhi also strictly directed all the district sports officers that they should fill up the forms of the players belonging to their respective districts, who were eligible for the Maharaja Ranjit Singh Awards and send their applications to the headquarters so that no eligible player could be left behind. 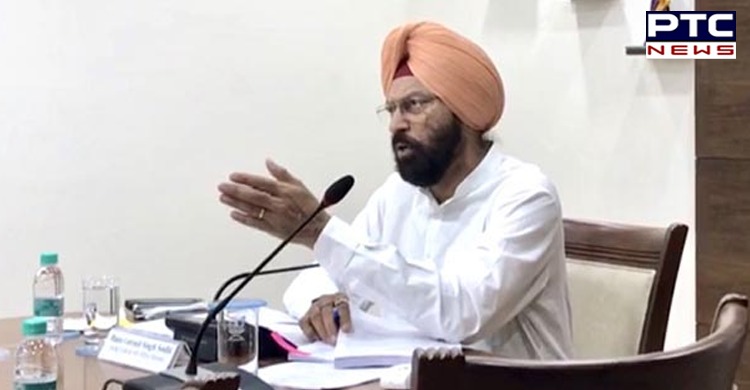 The Minister said that the state of Punjab is on the fast track in the field of sports as the government has notified a comprehensive sports policy to encourage sports through larger participation; focused on high potential games to win medals; structural changes in curriculum to involve children and youth; increased and graded financial assistance to medal winners and to provide job opportunities to deserving sportspersons in government and outside. 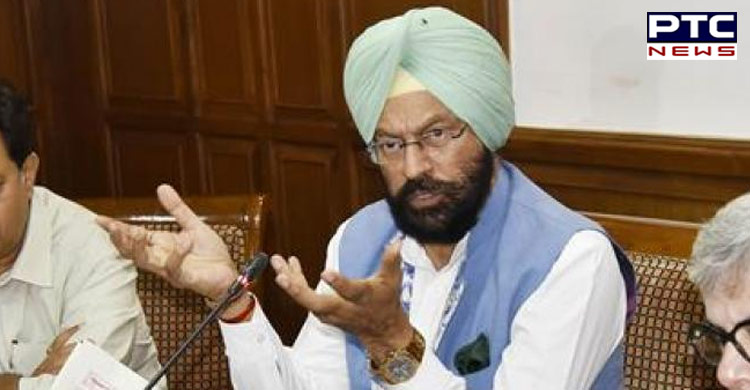 Meanwhile, Sports Minister Rana Sodhi announced that Lakha Singh, a prominent boxer living a miserable life, would be given the job of the coach in the sports department, instructing Director Sports to take immediate action in this regard. He said that the job of a boxing coach would be given this month to boxer Lakha Singh, an Asian Games medalist, and an Olympian boxer, who was earning a livelihood by driving a taxi these days.