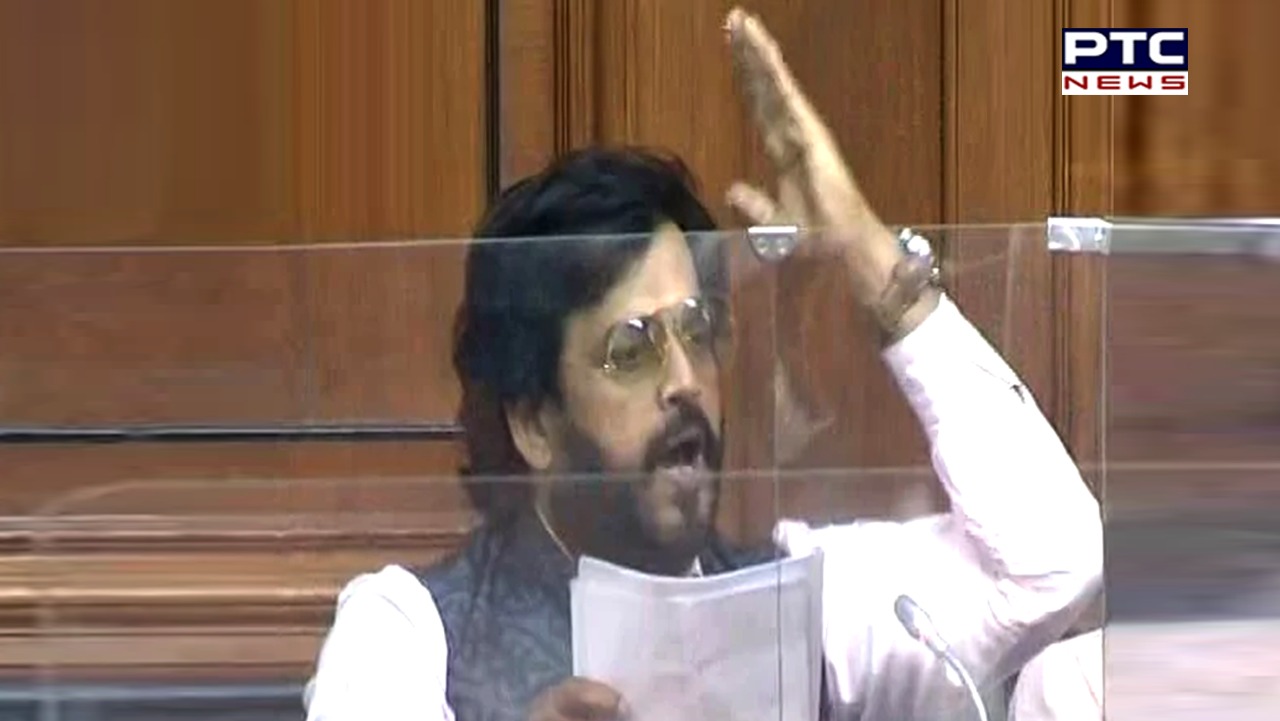 Bharatiya Janata Party (BJP) MP Ravi Kishan on Monday raised the issue of drug nexus in Bollywood during the monsoon session of Parliament.

He said that "Drug addiction is in the film industry too. Several people have been apprehended, NCB is doing very good work."

The actor-turned-politician said that "I urge central govt to take strict action, apprehend the culprits soon, give them befitting punishment and bring an end to conspiracy of neighbouring countries."

Referring to the neighbouring countries, the BJP MP said that "Problem of drug trafficking and addiction is on a rise."

"Conspiracy is being hatched to destroy the country's youth, our neighbouring countries are contributing. Smuggling of drugs from Pakistan and China is done every year. It is brought via Punjab and Nepal," Ravi Kishan said. 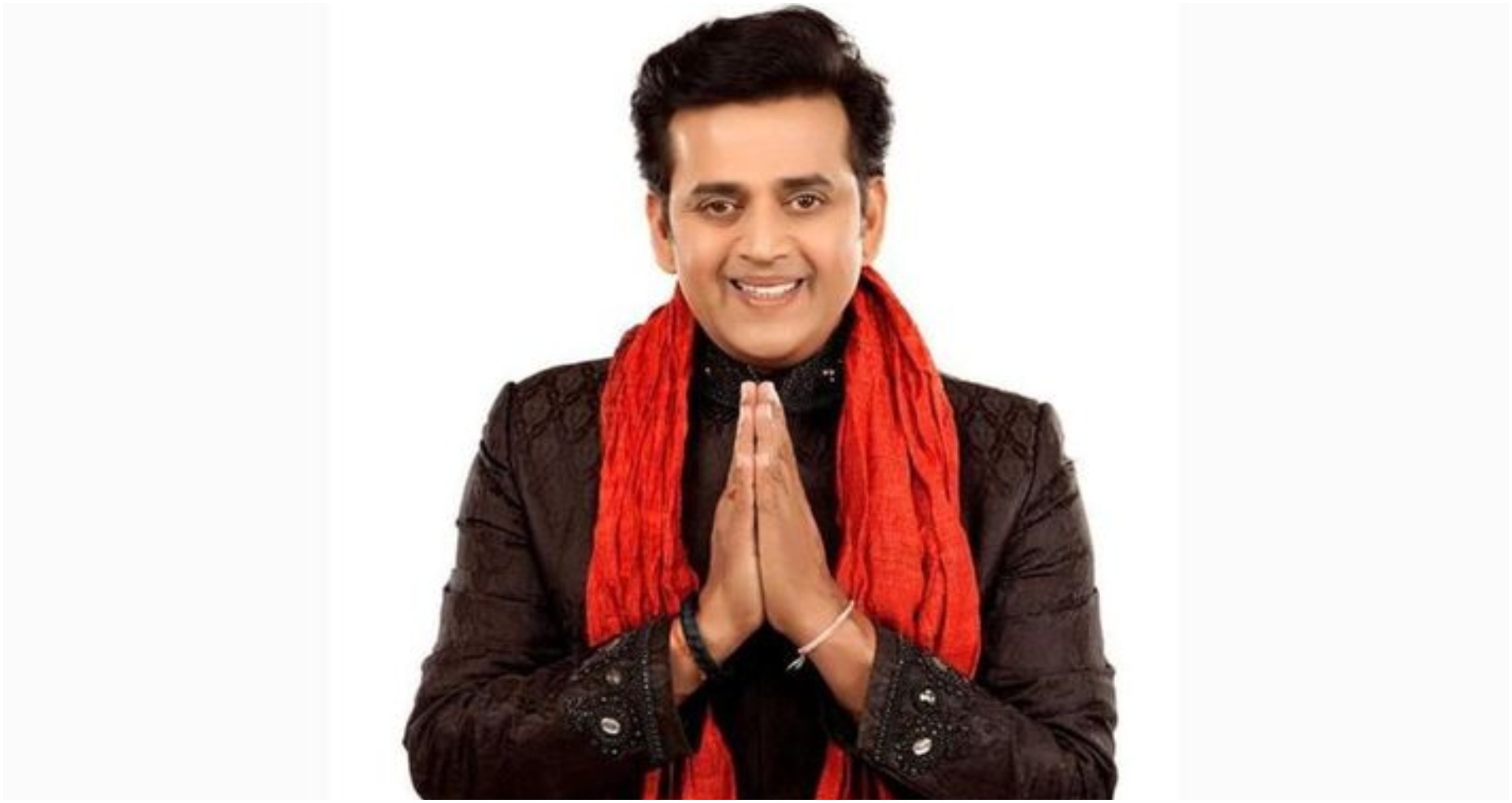 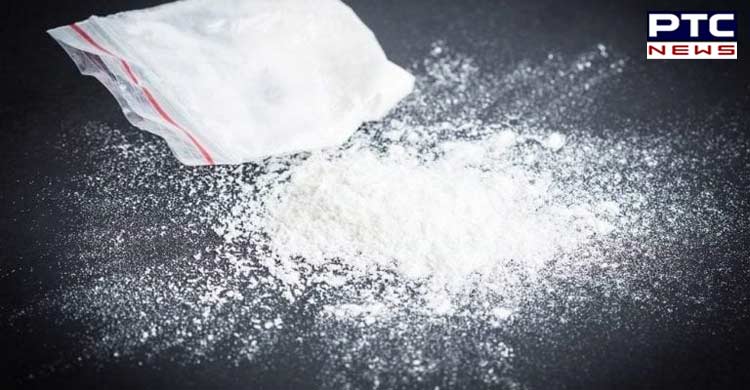 Rhea Chakraborty, who is currently lodged in Byculla jail in Mumbai, is accused of procuring drugs for Sushant Singh Rajput. Last week, the NCB said that Rhea was an "active member" of a drug syndicate and procured drugs for Sushant Rajput.

The 18-day monsoon session started earlier on Monday amid the coronavirus crisis. There have been several arrangments to check the spread of coronavirus in adherence to social distancing norms and other guidelines.