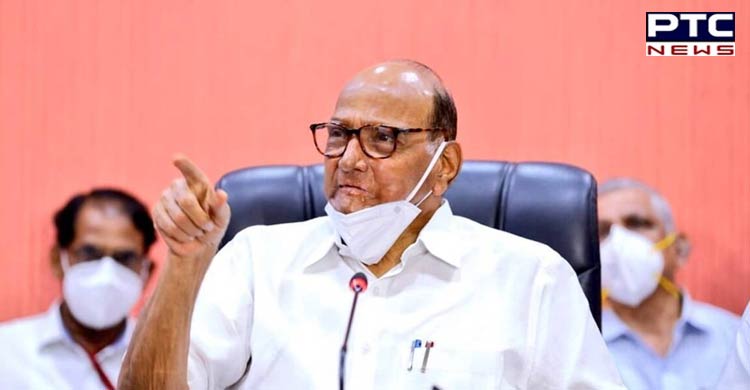 "We will contest the 2022 Assembly elections in three states out of a total of five states. These three states are Goa, Uttar Pradesh and Manipur," Sharad Pawar said at a press conference here.

The NCP chief said the party was going to contest the elections with the Samajwadi Party and other smaller parties in Uttar Pradesh. "The people of Uttar Pradesh are looking for a change. We will surely see the change in the state," he added.

"Communal polarisation is being done in Uttar Pradesh ahead of the Assembly elections. The people of UP will give a befitting reply to this. The CM should take along every section of society," he added. 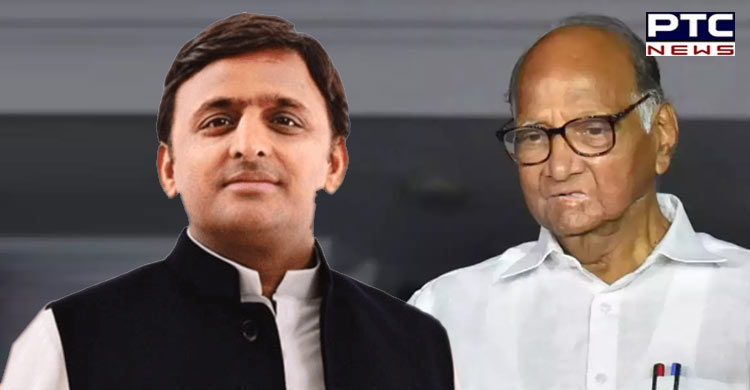 Sharad Pawar also referred to Uttar Pradesh minister Swami Prasad Maurya quitting the BJP days before the Assembly polls. "A total of 13 MLAs are going to join the Samajwadi Party (SP)," he added.

Sharad Pawar said his party was in talks with the Congress and the Trinamool Congress for an alliance for the Goa Assembly elections. "Our party leader Praful Patel is in talks with these parties. I believe all parties should come together to defeat the BJP," he added. 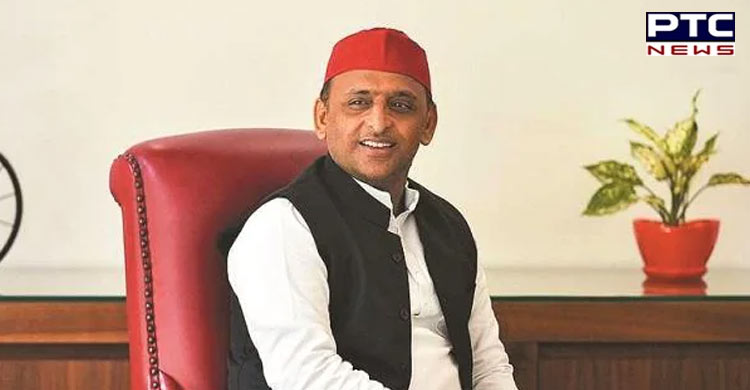