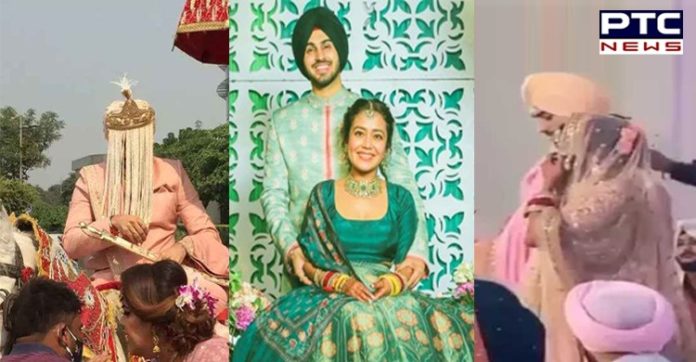 Neha Kakkar and Rohanpreet Singh’s wedding ceremony was attended by close friends and family members of the couple. The newlyweds will now be organising a grand reception in Punjab’s Mohali. 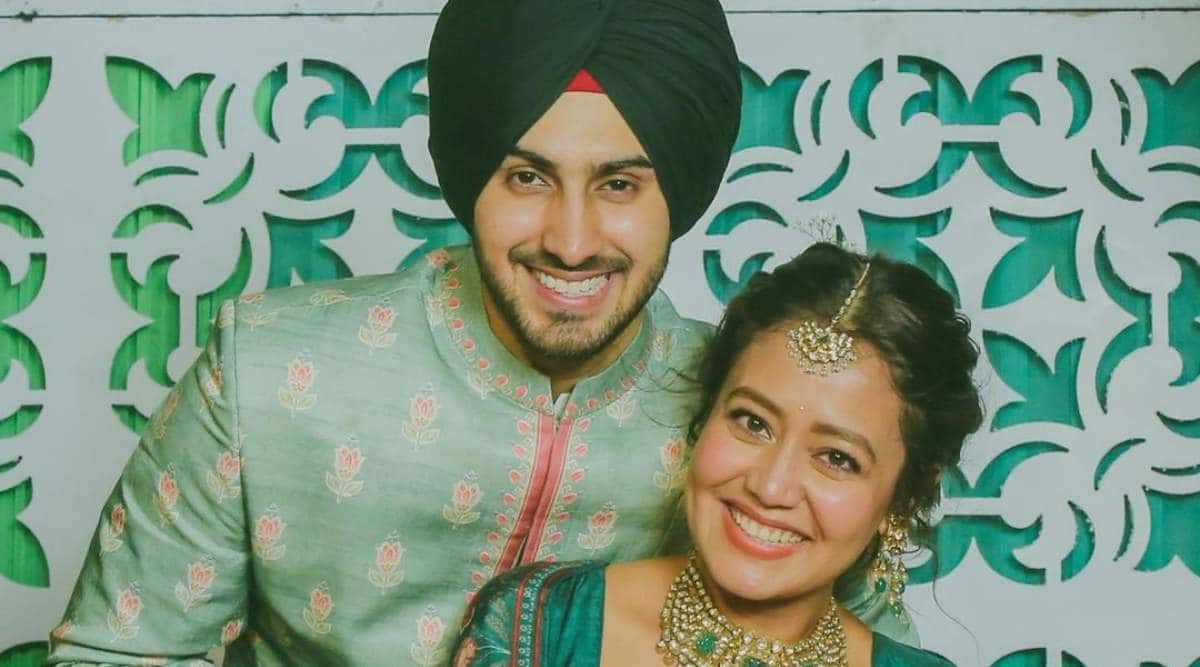 Ahead of the wedding, the couple had a great time at pre-wedding festivities. Some of the pictures from their Haldi ceremony were shared by Neha on her Instagram account. She captioned, “#NehuPreet Ki Haldi Ceremony! ♥️ @rohanpreetsingh ♥️” 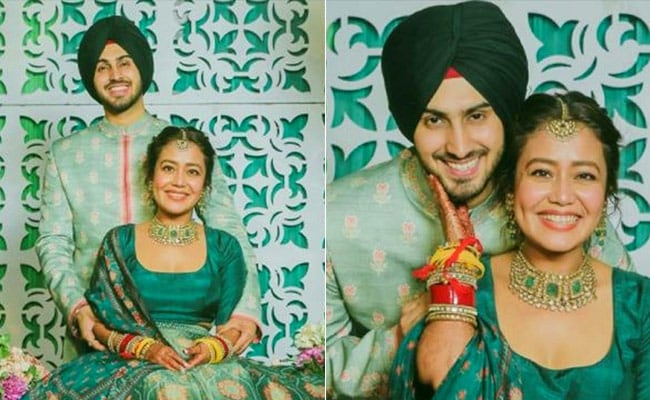 Neha had announced her relationship with Rohanpreet on October 9.

She had posted a photo with Rohanpreet as she had captioned, “You’re Mine @rohanpreetsingh ♥️” 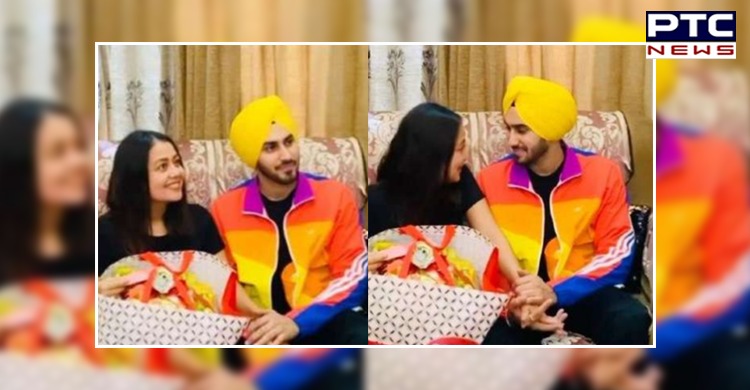 Likewise, Rohanpreet had expressed her love for the Bollywood singer. “Meet My Zindagi! @nehakakkar” he wrote. Since then, the duo has been sharing pictures together on social media. Recently, the video of their Roka ceremony grabbed a lot of attention on social media.

The fans of Neha and Rohanpreet were excited as they watched a glimpse of their chemistry in the recently released song titled “Nehu Da Vyah”. The song is written, composed, and sung by Neha herself while some portion of the song is having vocals by Rohanpreet.