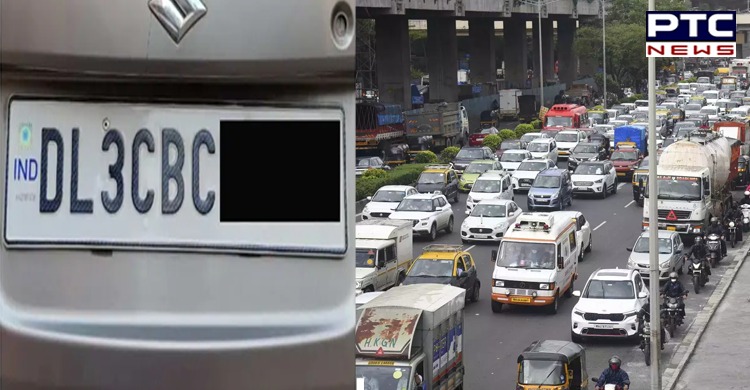 The Union Government introduced a mark for new vehicle registration under the "Bharat series (BH-series)" to facilitate a seamless transfer of vehicles, said the Ministry of Road, Transport and Highways on Saturday.

"The government has taken a host of citizen-centric steps to facilitate mobility. An IT-based solution for vehicle registration is one such effort. However, one of the pain points in the vehicle registration process that needed attention was the re-registration of a vehicle while moving to another state," said the Ministry of Road, Transport and Highways in a statement. 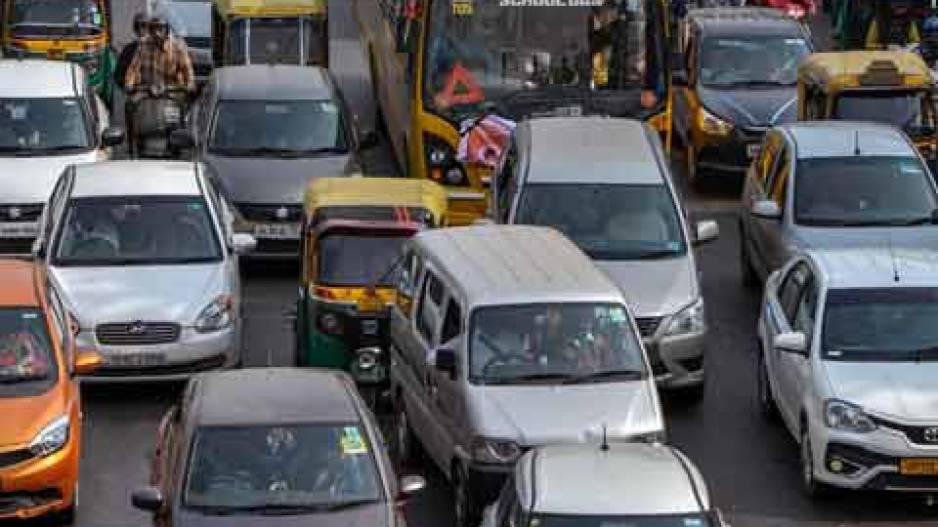 Station relocation occurs with both government and private sector employees. Such movements create a sense of unease in the minds of such employees with regard to the transfer of registration from the parent state to another state. Under Section 47 of the Motor Vehicles Act, 1988, a person is allowed to keep the vehicle for not more than 12 months in any state other than the state where the vehicle is registered, but a new registration with the new state registering authority has to be made within the stipulated time of 12 months.

A passenger vehicle user takes steps to re-register a vehicle including no-objection certificate from the parent state for the assignment of a new registration mark in another state; assignment of new registration mark after the road tax on pro-rata basis is paid in the new state and application for refund of the road tax in the parent state on pro-rata basis.

This provision to get a refund from the parent state on a pro-rata basis is a very cumbersome process and varies from one state to another. In order to facilitate seamless transfer of vehicles, the Ministry of Road Transport and Highways vide notification dated August 26, 2021, has introduced a new registration mark for new vehicles i.e. "Bharat series (BH-series)".

A vehicle bearing this registration mark shall not require the assignment of a new registration mark when the owner of the vehicle shifts from one state to another.
This vehicle registration facility under "Bharat series (BH-series)" will be available on voluntary basis to defense personnel, employees of Central Government/ state government/ central/ state public sector undertakings and private sector companies/organisations, which have their offices in four or more states/UTs. 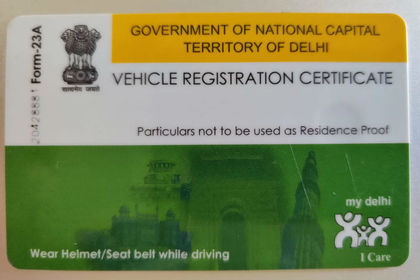 The motor vehicle tax will be levied for two years or in multiple of two. This scheme will facilitate the free movement of personal vehicles across states/UTs of India upon the relocation to a new state/UT. After the completion of the 14th year, the motor vehicle tax shall be levied annually, which shall be half of the amount that was charged earlier for that vehicle.