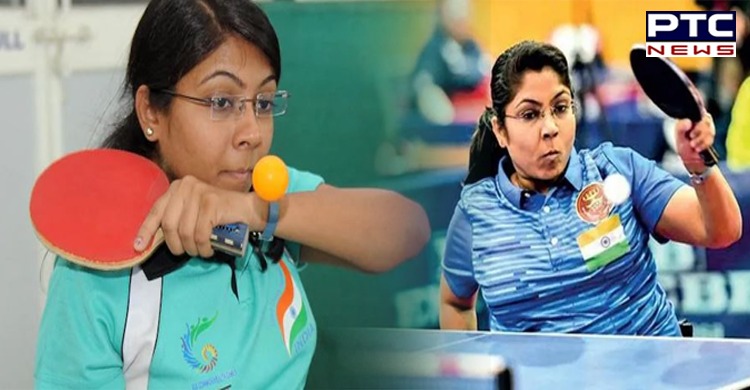 India's para table tennis player Bhavina Patel continued her dream run in the ongoing Tokyo Paralympics on Saturday as she stormed into the gold medal match after defeating Zhang Miao of China 3-2 in her Class 4 match.

Bhavina created history by becoming the first Indian to enter the finals of the Paralympic Games table tennis competition. Bhavina got off to a bad start as Zhang took the opening game 11-7. The Chinese paddler took five straight points in the first essay to move ahead. 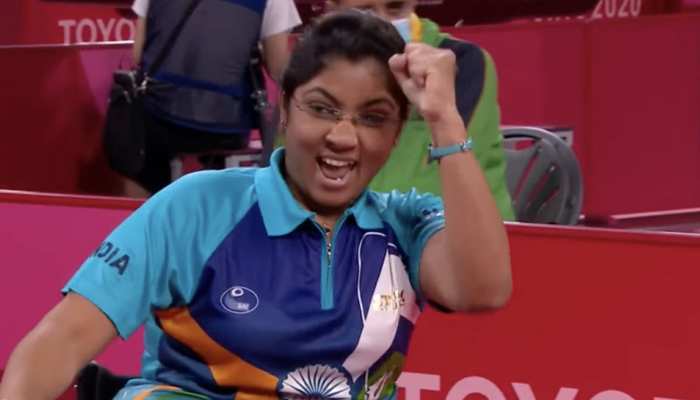 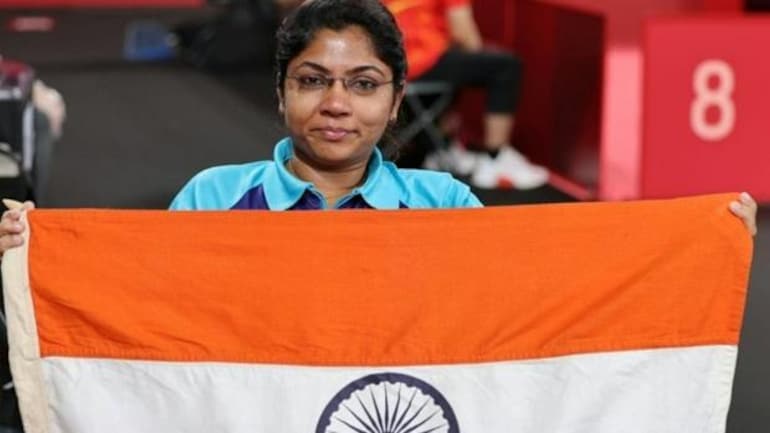 Bhavina then came all guns blazing and started the third game on high as she took a lead of 5-0 in the essay. She then wrapped the game 11-4 to move closer to the finals.

In the next game, Zhang came back strongly and won by 11-9 and took the match into the decider. But Bhavina held her nerves to finish the game off in style. 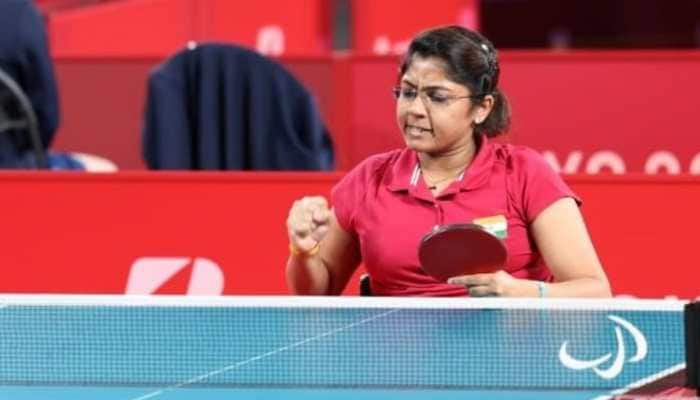 Bhavina had on Friday become the first Indian to enter the semifinals of the Paralympic Games table tennis competition. The 34-year-old Gujarat-based paddler defeated the defending champion and veteran Borislava Peric-Rankovic of Serbia 11-5, 11-6, 11-7 in just 18 minutes in their women's singles quarterfinal Class 4 category.