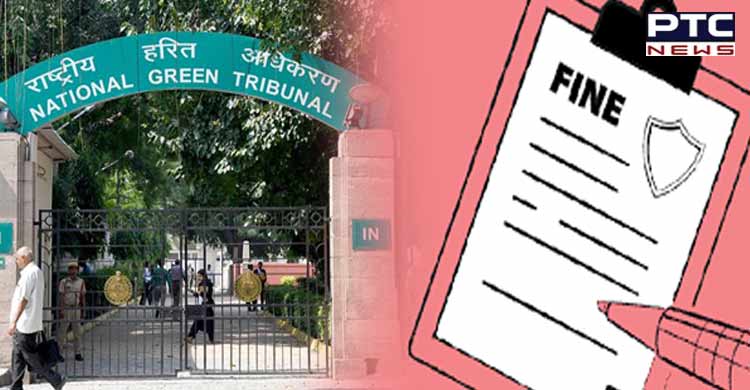 The bench headed by Justice Adarsh Kumar Goel on October 11 said, we hold the NCT of Delhi liable to pay environmental compensation of Rs. 900 crores having regard to the quantity of undisposed waste which is to the extent of 3 crore MTs at three landfill sites. This amount has to be used for restoration measures to recover the land which is of 10 times the value.

Bench also said, any delay and even proposed timeline extending upto the end of year 2023 is detrimental to public interest. The timelines are required to be compressed and credible service providers hired who can produce quick results. Plea of the State that non-availability of funds is limiting factor even for construction of protection walls around the dumpsites has to be rejected.

Tackling such serious emergency has to be the top priority of the authorities under the Constitutional scheme. Availability of funds could have been ensured by suitable planning particularly when cost involved is about 10 percent of value of land involved and tackling such problem will benefit public at large and the environment. Citizens cannot be faced with emergency situation due to lack of governance, said the Tribunal. 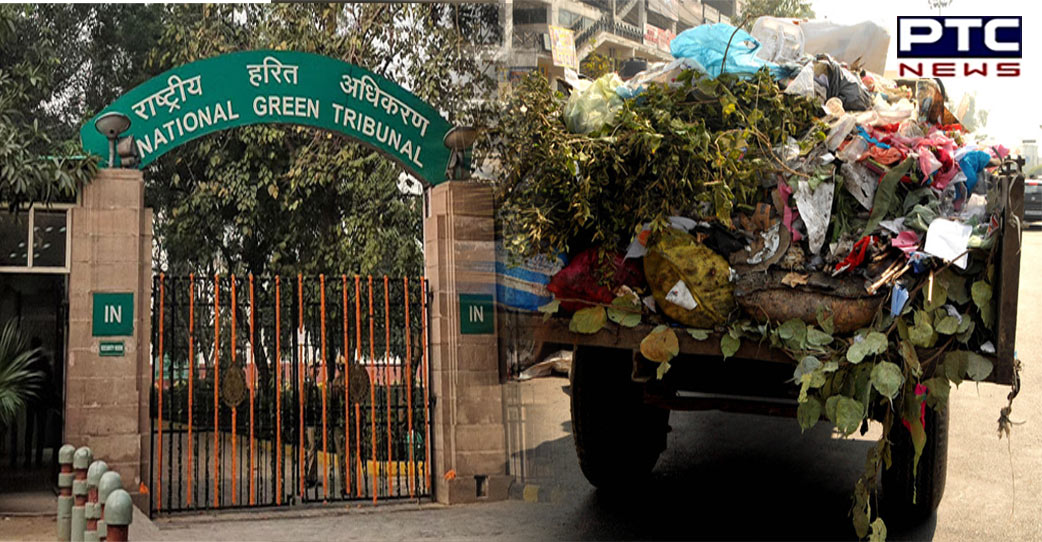 There is also need to strengthen the Control Room and set up Grievance Redressal Mechanism accessible to the citizens to extend immediate help in emergencies within a month, said the NGT.

NGT further added that, community involvement including the Welfare Associations, Educational Institutions, Volunteers, corporates, charitable and other social organisations and individuals may be explored. Such involvement may be explored for plantation drives also.

The Tribunal earlier had constituted a joint committee headed by former Delhi High Court judge SP Garg in regards to the fire at the garbage dump site at Ghazipur in Delhi and said situation in Delhi may be more serious having regard to the size of the garbage dump and its location in densely populated area.

The dump sites in Delhi and in other cities are like time bombs because they constantly generate explosive gases like methane which may escape through vertical and lateral ways posing constant threat of explosion, said the Tribunal earlier.