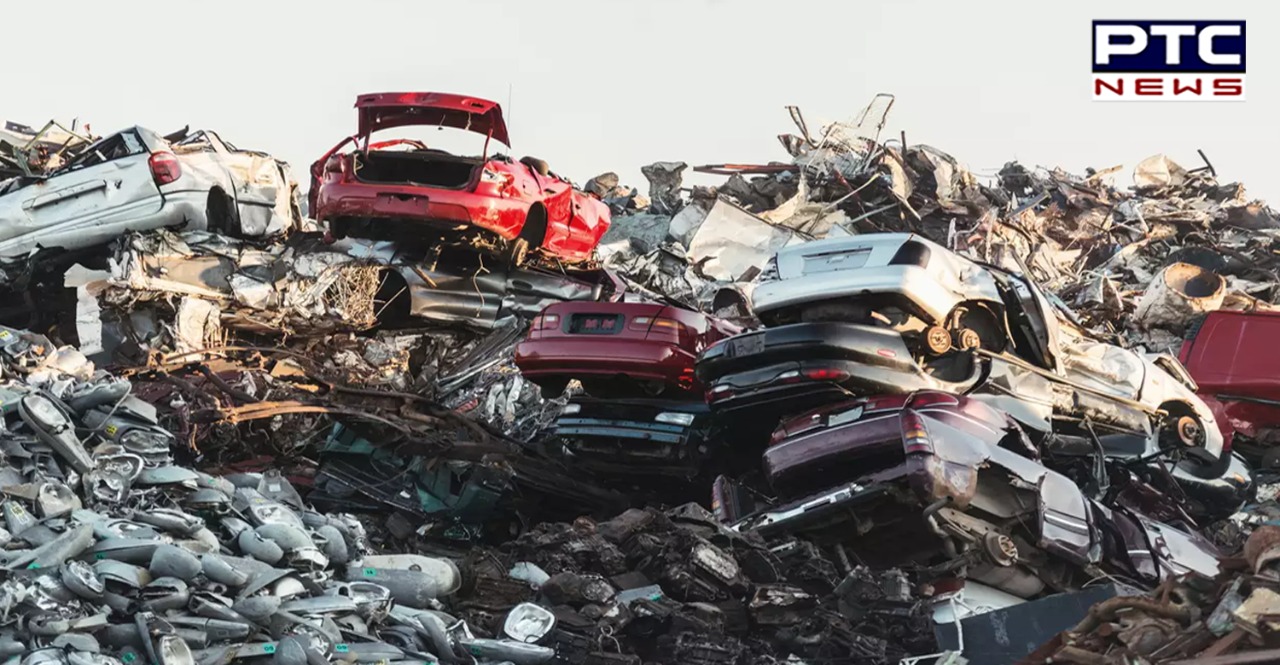 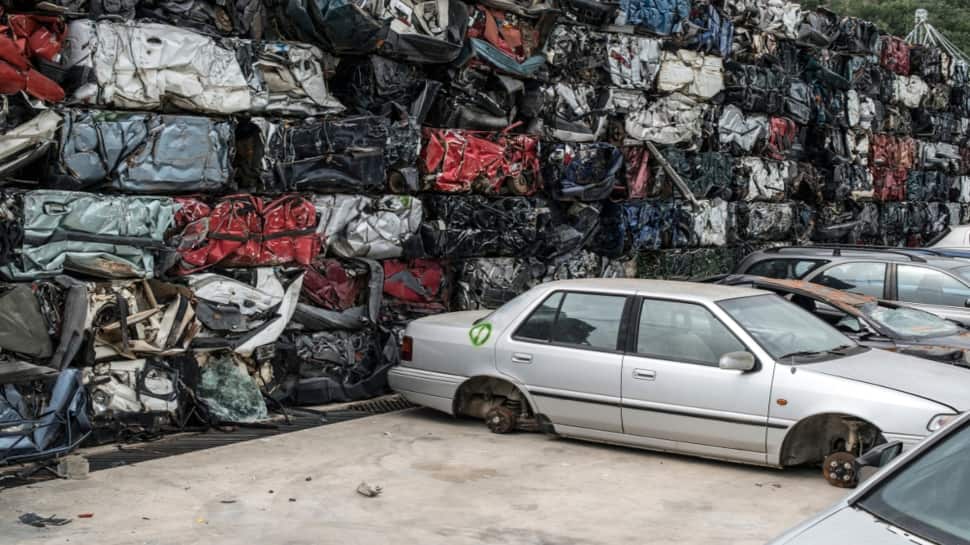 While presenting the Union budget 2021 in the Parliament, Finance Minister Nirmala Sitharaman had said that under voluntary vehicle scrapping policy, the personal vehicles would undergo a fitness test after 20 years.

The commercial vehicles would require it after the completion of 15 years, she had said.